I seem to be on a Glenn Gould kick. He keeps popping up. Last night Eileen and I watched Slaughterhouse Five on Netflix. I had mentioned earlier that Gould had done the soundtrack. I think we were talking about Dresden and the war. Eileen said she didn’t remember ever watching the movie. I knew I had read the book at least once. At any rate we settled in and watched Billy Pilgrim as ably realized by the actor Michael Sacks.

Some of the scenes looked familiar to both Eileen and me so it’s likely we have watched it before. Memory is a treacherous thing and false memories do abound. But I am willing to bet we both had seen it before. It is however the first time I ever watched it thinking about Glenn Gould.

There was a scene in it that the maker of “Thirty two short films about Glenn Gould” must have had in mind (partially) when he filmed the first and last short film which show Gould emerging (and then disappearing) into a winter snow landscape. Billy Pilgrim also is shown solitary in a winter landscape at one point.

Gould also plays a role in Paul Elie’s Reinventing Bach which I keep slogging away at.

It makes sense that he would since Elie seems to be determined to leave no stone unturned regarding Bach in the 20th century. In that story, Gould would have to be mentioned as well as Casals, Schweitzer, Stokowski and numerous others.

Well it’s Sunday morning and I need to get moving. 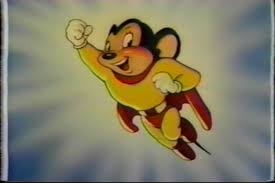 I am attempting to get used to having a long new strand of floating protein in my left eye. Friday morning in class I noticed something in my peripheral vision. I watched with horror as over the next hour and half  it gradually extended across my sight like a thin hydra dancing with what seemed like a life of it’s own. 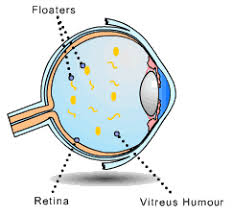 My reading tells me that unless accompanied by other symptoms it signifies nothing other than a nuisance (like my tinnitus I guess). Unfortunately my reading also tells me it doesn’t go away unless one undergoes surgery (which doesn’t have that great a record of success). 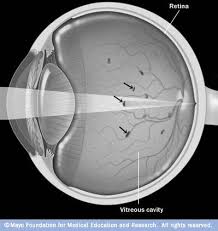 For Leonard Cohen, What Goes Around Comes Around | culture | Torontoist

So Leonard Cohen interviewed Glenn Gould early in both of their careers. He then received the Glenn Gould Prize in his old age.

My source of info.