I had a full day of playing yesterday. Four and half hours of ballet and two hours of jazz. By the end of day I was pretty tired. 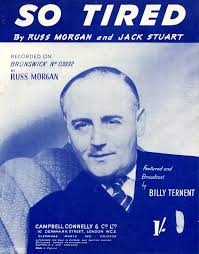 After ballet, I came home and made myself a smoothie using frozen blueberries, raspberries and mango with lime sherbet. 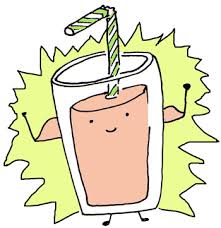 I rested for a half hour and then began experimenting with microphones for the evening gig. 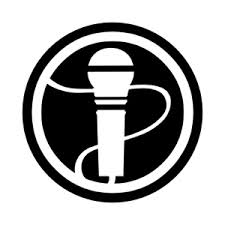 It turns out that one of the mics my friend Ray Hinkle gave me is supposedly better for vocals than the others. My song, “Moneyland,” was on the set list last night. The Barefoot Jazz people asked me to sing it, so I had to think a bit about how I was going to mike my voice.

This also entailed hauling this little puppy to the gig:

It’s Fender Powerstage 100 monitor I bought a while back.  The user manual says it weighs 45 pounds. It felt like a hundred to me. 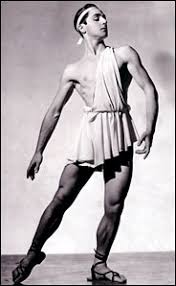 In class yesterday, I worked with three ballet teachers I have never worked with before. It is fascinating how diverse the approaches of different teachers are for the same ends. I was quite moved by the first teacher’s philosophical approach. All three were brilliant. In my last class of the day, the teacher was very removed from his teaching. He began seated and gave pretty subtle instructions and corrections. He barely looked at me. He did smile and perfunctorily comment, “very nice.” At one point he told me that my tempos were “nice” and that tempos had been a problem with him and other accompanists.

I think that my abilities as a ballet accompanist have improved from working in the Hope college ballet department.  I also think it’s a good thing because in several situations I have been in this year, I would have been in over my head with my previous abilities. As it was I acquitted myself to my own satisfaction.

I also did this with the Jazz gig last night. I think my Jazz chops are improving a bit. I “comp” better. That means using the keyboard as a third of the rhythmic section of piano, bass, drums and sort of doing little rhythmic riffs to keep the music going.

So today I have my last two ballet classes with the Cecchetti ballet camp. Then I can cash the check they have already given me. I’m planning to grocery shop in the afternoon so I can do some resting on Saturday. In the evening we are meeting friends in Saugatuck for a meal.

2 thoughts on “gigs both ballet and jazzy”