I played well last night. I don’t always feel that way after a gig with the Barefoot Jazz Quartet. But it really helped me to have a playlist going in to the gig. I reviewed the tunes, photocopied them and put them in order. Even when we inevitably departed from the order, we mostly played those tunes. I had a better understanding of these tunes since I was forewarned. I am feeling more confident about what I play when called on to play from the Real Books I and II especially when I have a little warning about which tunes to play. 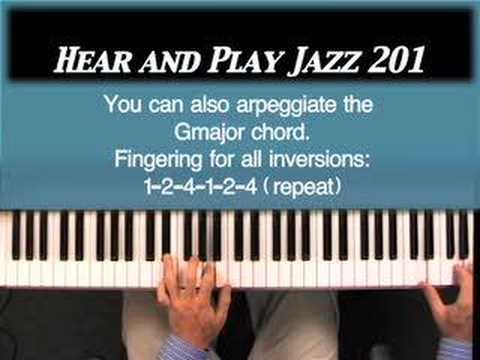 Unfortunately, it rained on and off for the whole two hours.  The manager’s wife was kind enough to hold an umbrella over my electric piano for much of the time it was raining. I hope I didn’t ruin any of my equipment.

Today we drive over to Lansing and meet my nephew for lunch. My brother and his wife will then proceed on from there to the next phase of their vacation.

I’m still pretty much at my wit’s end with burnout.

When I was rehearsing for my recent “beach ballet” gig (the Global Water Dance thingo), I was approached by one of the dancers to sign a petition to recall the present governor of Michigan. I declined.

I’m not a supporter of our present governor. I didn’t vote for him. Nor do I agree with most of his policies. But they do strike me as policies. I can’t understand why exactly this movement to recall him has formed.  It seems to be primarily about governor Snyder’s tax reform and his emergency financial manger law.

I definitely disagree with the latter. And don’t completely understand the former. But I think that Michigan is in trouble. It seems to me that Snyder understands that and is trying to come up with solutions. My inclination is to not step outside of the system unless an injustice has been done or corruption is pretty obvious. 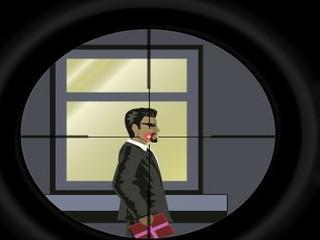 I have an extreme reluctance to shoot at public leaders these days. I think we need and are lacking in real leadership. I see a lot of this as simple bad mental health and lack of education. We have incredible free floating anxiety in the US culture.  This anxiety is then amplified by TV and talk radio which seems to intentionally stoke the situation for ratings.

I read Obama’s Wednesday press conference while treadmilling. Then I read reaction to it. There seemed to be a disconnect from the ideas of the president and the reaction of people who disagree with him.

I am especially unimpressed by anger and fallacious argument techniques such as vilifying (ad hominem), and vapid emotional appeals, and the phrase “most Americans/people feel this way” (appeal to popularity fallacy).

Fallacious and specious rhetoric is not the exclusive province any of the current political persuasions in the USA right now. I fear that the movement to recall politicians in Michigan is guilty of utilizing these as much as the national anti-President Obama group.