A week from Sunday my choir is scheduled to sing an anthem by Orlando Gibbons. I thought it might be nice to schedule some organ music by this composer on that day as well. I thumbed through one volume of my copy of the Fitzwilliam Virginal book. Sure enough there was a piece but it wasn’t the ticket. So I turned to the interwebs.

I dearly love this aspect of the internet. This edition from the 20s seems to be a reputable one for its time. I went through several volumes and noticed that the editor, Margaret Henrietta Glyn, talks about some of these pieces as though they were organ music.

The above passage is the only place she mentions that the Fancies are organ pieces (as far as I can tell). I found a couple pieces that are attractive to me.

This one is the one I proposed for a prelude. It’s lengthier than the other one I chose for the postlude.

if you look closely you can see that Margaret Glyn has put the indication “Piano” but also has indicated organ stops with the numbers 8,4,16 in the first piece and 8.4 in the second.

After playing them through on the piano, I took them to church and tried them on my organ and decided they would make a nice prelude and postlude for a week from Sunday.

When I choose music I try to factor in how easily a listener might be edified by them despite my skepticism on who is actually listening to what I play. I pretend, I guess, that they will be heard.

How people perceive music was on my mind yesterday as Eileen and I watched the movie, “Into the Woods” at a local theater. I have been very curious about this musical ever since it came out on Broadway.

It was fun to finally see it and hear the music. It is indeed a great piece. Eileen and I watched it in a nearly deserted theater. I would like to see it in a more crowded setting to gauge crowd reaction.

I’m not sure this movie works for American audiences more used to movies as a “ride” than as cinema or theater. For example, we watched a trailer for “Paul Blart: Mall Cop 2” as we waited for our movie. Sheer inanity.

Later over Chinese takeout Eileen and I discussed the movie, “Moulin Rouge,” and how it was a turning point in perception of movies for us.

Difficult at first to get with the program but eventually coming to the point of enjoying its pace and pastiche of music numbers after a couple of viewings.

I wonder how the lovely melodies and even polyphonic type duets sound to sensibilities that are “All about that bass, no treble.”

Then there is the character development in “Into the Woods” which seemed to strain against the screen in its excellence and depth.

So I liked it, but wondered how it would hit other people, especially younger people who are not exposed to a wide gambit of stuff. 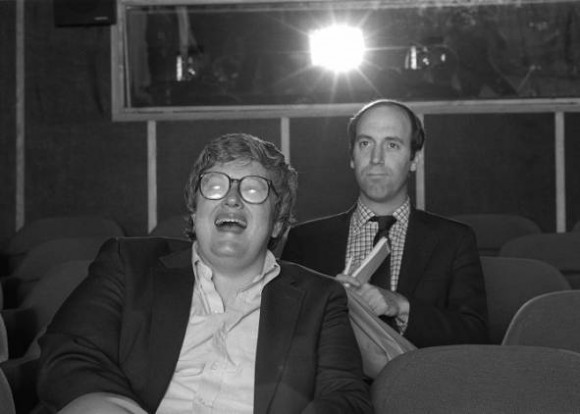 2 thoughts on “gibbons and a movie”