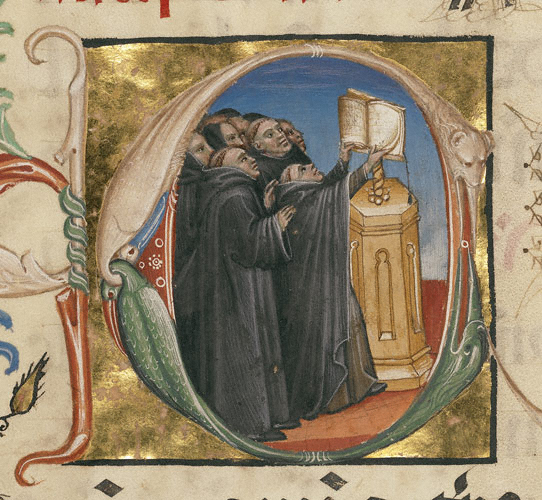 All in all, I was pretty satisfied with last night’s choir rehearsals. Notice the plural. I had two rehearsals scheduled.  Two 3rd graders showed up to be in the Kid’s Choir. I was pleasantly surprised. Eileen helped me by sitting with them during rehearsal and helping them practice process and singing while I was at the organ in the church. I have asked them to come this Sunday and process with the choir at the beginning and ending of the service. I was also pleasantly surprised that I had so many returning members show for the Chamber Choir rehearsal. Actually only one person just didn’t show without bothering to let me know. One person called in sick. The rest was the crew from last year. We had a good rehearsal and started working diligently on compositions by Bach and Bruckner. Part of the happy surprise is the ease with which this group of singers recommitted themselves to a weekly rehearsal after not having one for two years. Pretty cool.

I was slightly disappointed that not one of the many new people I sent letters to showed up. Four people bothered to let me know they couldn’t accept my invitation to join.

I’m thinking my musical (or maybe otherwise general) creditably is pretty low with people who might otherwise join the church’s choir where I work.  And I’m sure there are a host of other reasons, not the least of which is living in a passive and under educated culture that prizes appearances and busyness over living a bit deeper life.

But as I told the choir last night, I want to make some good music before I die. I didn’t follow this comment with my strong feeling that people can either join in or get out of the way. It’s their life and it’s their choice. If I sound bitter this morning, it probably has a lot to do with fatigue. I tried to pace myself yesterday. I did an early ballet class with a new (to me) teacher which went pretty well. Then I traipsed off to the  Farmer’s Market. Came home and folded and collated a couple of anthems. Had lunch with Eileen. Went off to church and did a bunch of tasks prepping for last night. Practiced organ.  Managed to come home and lay down and rest for about an hour and a half. Then I met Eileen at church with some take out supper for us and did the rehearsals.

This will be a typical Wednesday for me. I’m hoping this soon to be 61 year old can keep up the pace and learn and perform some good music this fall.