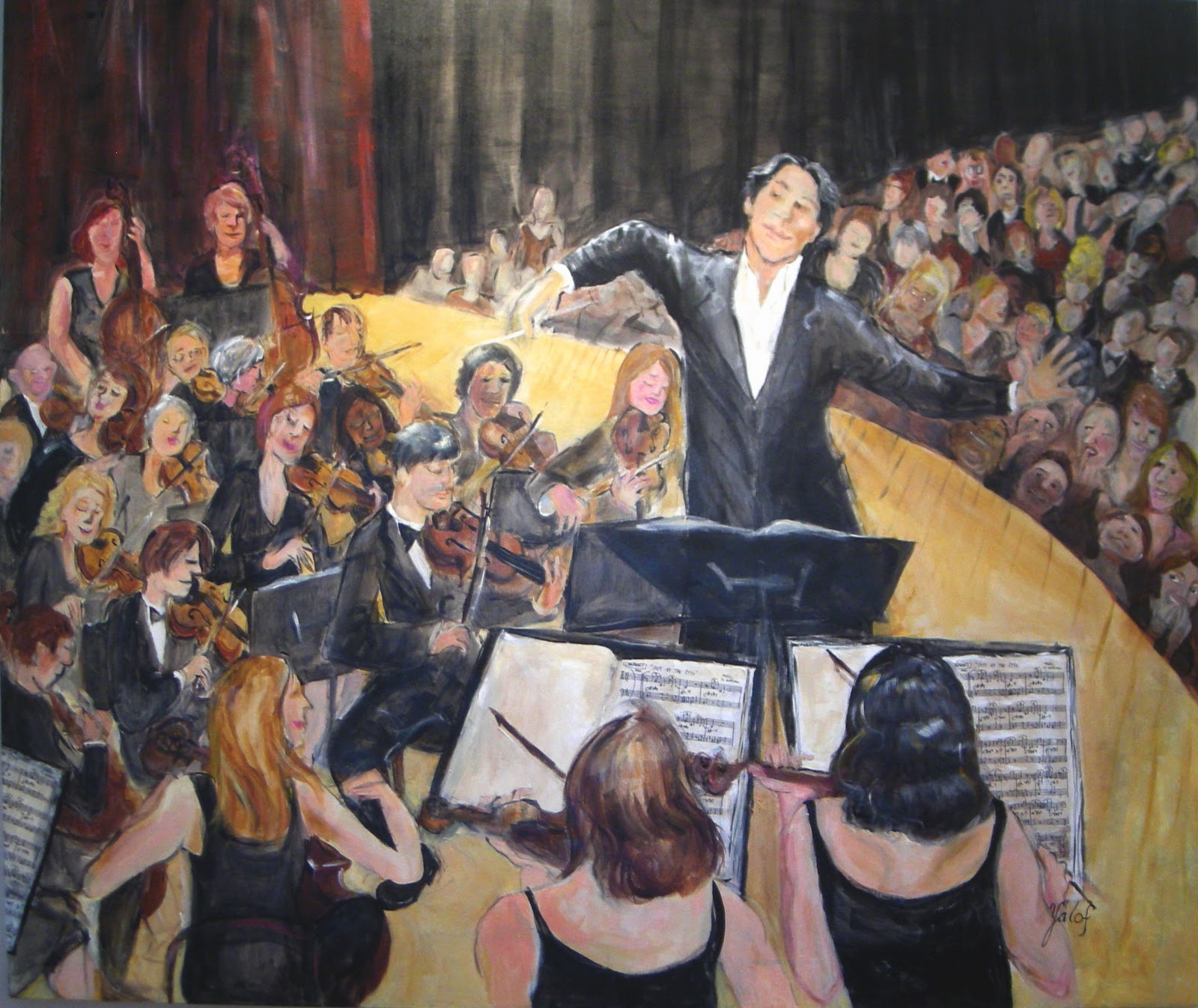 First I want to tell about my dream last night. I have been having disturbing dreams about family that I won’t share here, but last night I dreamed about an orchestral concert I was attending. In the dream I knew they were playing a Brahms symphony  (although it wasn’t actually Brahms they were playing only a symphony from my own imagination). This symphony I knew (in the dream) ended abruptly and beautifully. The orchestra ended. The conductor turned to the audience. There was dead silence. No one applauded. I tried to clap my hands but no sound came from my clapping. Finally only a faint sound emerged from my clapping but it was overwhelmed by the silence of the rest of the audience. The conductor turned away and began the next selection.

Deep, eh? Not so hard to understand this one. I find that the music I love has little meaning for many other people who like music, mostly pop music I guess. Today I am playing a wedding which has only popular music choices in it. I have managed to come up with piano versions of “Beautiful Day” by U2, “Come Away with Me” by Norah Jones, and “A Thousand Years” by Christina Perri. I usually play a prelude as people are being seated. Often I play lively Mozart and/or Bach. Today I wonder how well this will be received by people whose musical taste is so rooted in bland popular music. 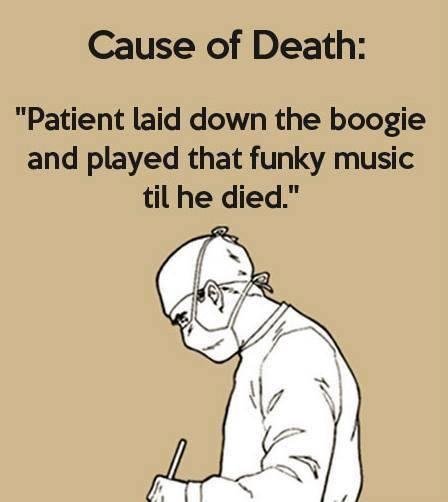 I guess I’ll find out.  These choices cut off two sources of music I usually draw on for public prayer: classical music and religious music. I wonder what makes this wedding today prayer. Maybe the prayer has been drained away and leaves only a civic kind of ritual, which is hollowed out by not connecting to historical communal rituals. Rather it’s the whimsical invention of people trying to make some kind of meaning with the tools of their understanding. Yikes.

Eileen and I got serious shit done yesterday. First we had a nice breakfast at Simpatico despite the fact that the baristas forgot parts of our order and had to be reminded that we had paid for but not received my yogurt parfait and Eileen’s lattee. Sheesh.

Then we went to my Mom’s bank and I opened a second Money Market account in my and eventually my brother’s name. These accounts have a clock on them. If Mom’s death occurs five years after we open an account, this money is protected and is in Mark’s and my name.  If she needs the money in the meantime it’s there for her use. Mark seemed to think that we had formed a trust for our previous account. I’ll check with the lawyer next week since he is not in the office on Fridays.

In the afternoon, Eileen and I met with our insurance guy. Many years ago I signed up for a $150k life insurance policy on myself. Understandably as I have aged, this policy has increased in price. Originally I thought of it as in lieu of savings that would protect Eileen when I died. Now our situation has changed drastically. The house is paid for. We are rapidly becoming debt free. Eileen has retired early and we need to trim as many costs as possible. So after a discussion the insurance guy, we trimmed a hundred dollars off our monthly insurance bill. It should now be down to about $250 monthly which covers car,  house and life insurance for both of us.  Of course this doesn’t count our out of pocket health insurance. But what the heck.