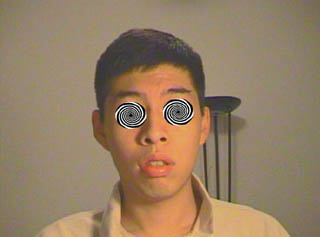 I’m being drawn back into more extensive daily rehearsal at the organ. One of the problems I have when burned out is the fact my practice instrument is at the church. This requires that I go to the source of much of my anxiety and exhaustion in order to keep my craft (such as it is) in good shape. So when I am in a period of church aversion (as I have been), I only rehearse what I have to. But recently I have begun to do  more exploring and thinking about learning new pieces. Specifically I found a very cool prelude in A minor by J. C. Kittel.

Also, in the same collection of pieces by Bach’s students are two very clear scores of Krebs trios. I own a lot of Krebs music. But the editions have lousy page turns. The trios in the Bach student collection are much easier in this regard.

I also began pounding away again at Calvin Hampton’s “The Primitives” from Five Dances. I have worked on this before. I was a bit discouraged to see I had dated my rehearsal notes 2010. That means I was working on this piece five years ago. Yikes. 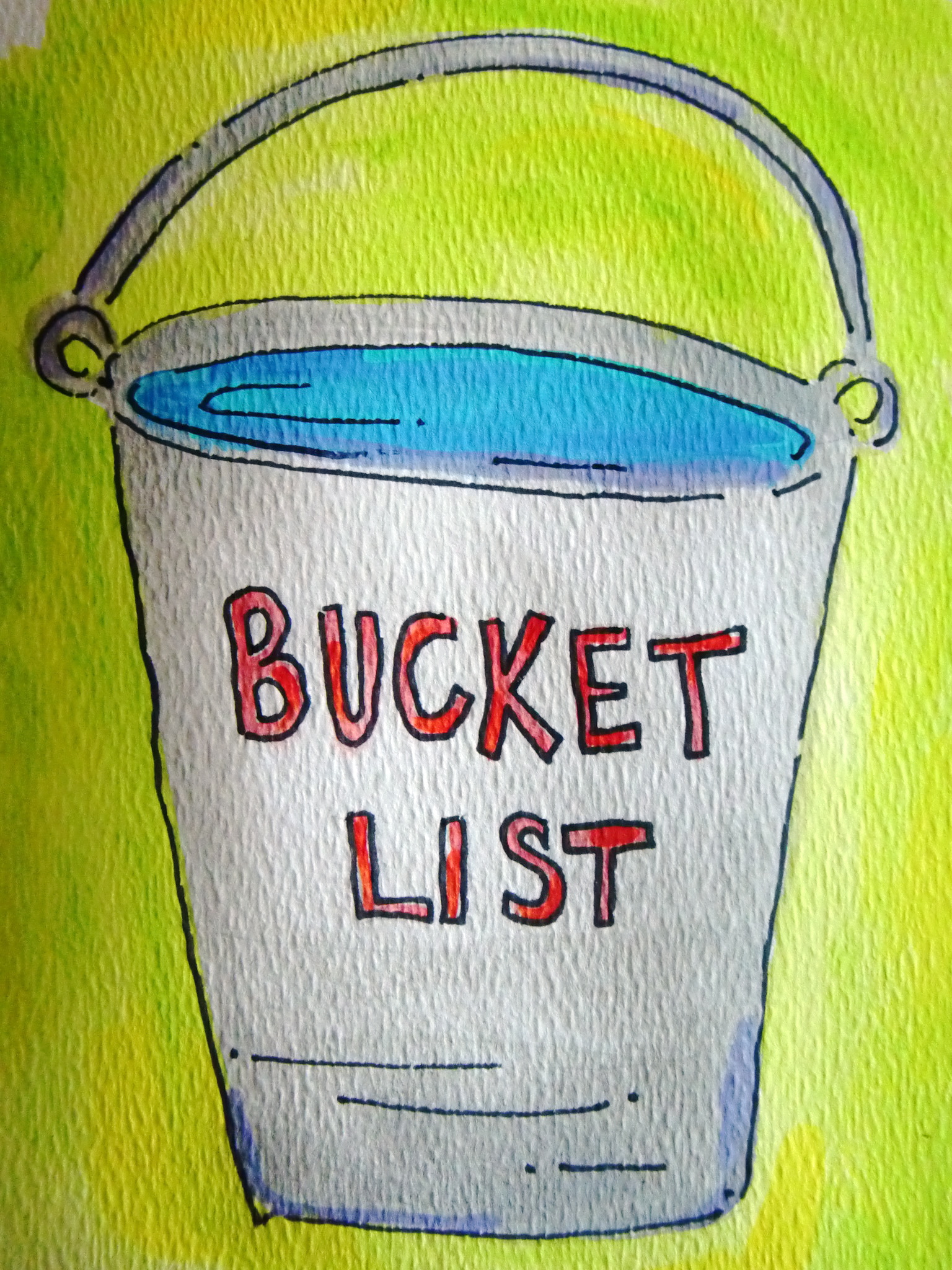 I have resumed hard work on Vierne’s Final from his third organ symphony. I was glad when it began to return to my fingers. I also renewed for the fourth time his biography which I am steadily if slowly reading. In order to do this I had to go to the Hope college library. One is only allowed three renewals online. Then in order to get a fourth renewal, you have to check it in and out again. That’s what I did.

I also read through about half of the first movement of Widor’s fifth organ symphony. I have worked on this before but never finished learning it.

I am forming different opinions of the French romantic organ school as I learn more about them through the Vierne book. I am almost done with his autobiography which is contained in the book along with a huge amount of other information about him, his colleagues and their organs.

It’s ironic that I am studying this school. My instrument is not a terribly good one. It’s definitely a challenge to register the French romantic stuff just enough to even practice it. I sometimes think that what I am doing in performing music on this instrument is practicing in public. 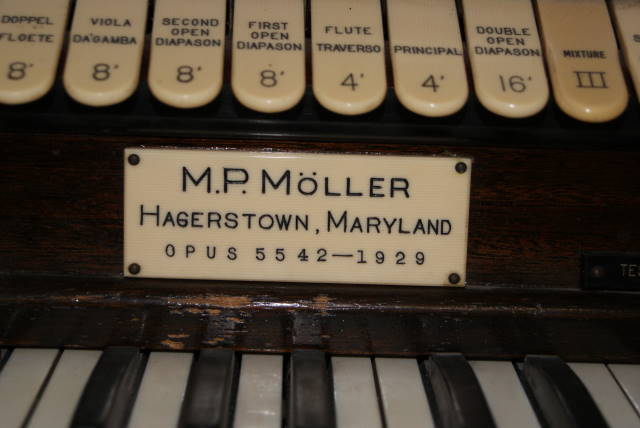 Ray Ferguson taught me to always pay close attention to registrations even when rehearsing on a practice organ. If there is a change indicated by the composer, change something, he used to say. Also, when possible always consider a literal interpretation of composer’s registrations. This stuff is handy when trying to register French romantic music especially.

But I worry that I become accustomed to pretty crappy sounds. Ah well. The life of the church organist/musician, n’est pas?