Fun fact. The groom above is marrying an Incan princess to solidify Spain’s conquest of the area of Peru. He had murdered his bride’s uncle, the last independent Inkan ruler of Peru, Tupac Amaru.

Her  name is Beatrice Clara Coya. His name is Marcia Garcia de Loyola, nephew of Ignatius Loyola, founder of the Jesuits and eventual saint.

I’m reading all this in MacCulloch’s Christianity: The First Three Thousand Years. MacCulloch observes that the Spanish were a bit more sophisticated and discerning about the native populations they found in South America than the Protestant English settlers in north America. 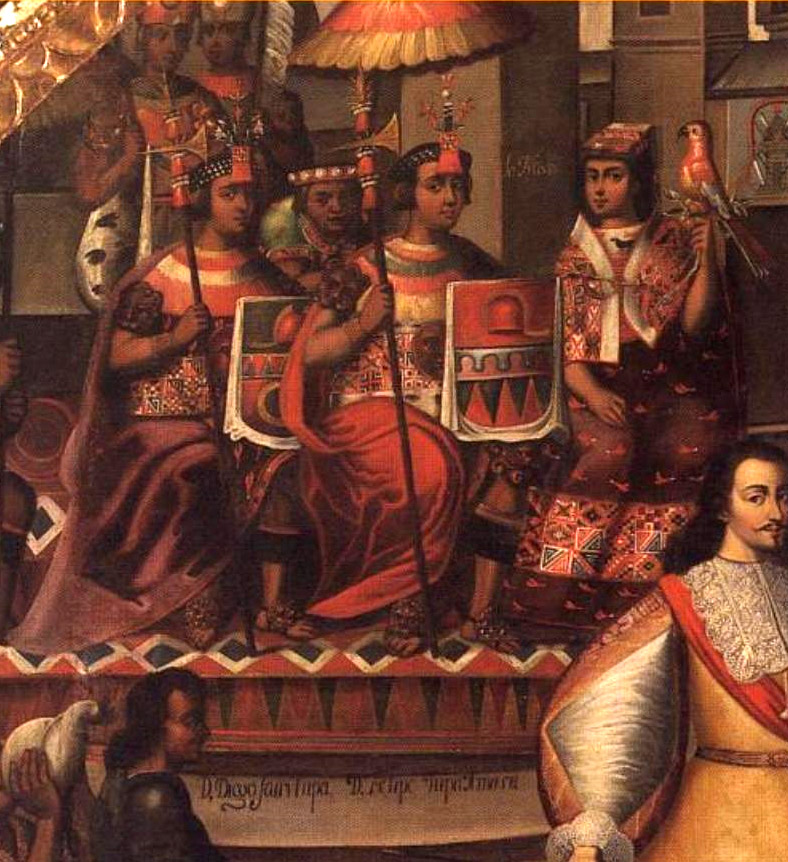 The Spanish were better prepared to distinguish between tribal and urban societies  in the new land. He notes that the “Inka grandees” are not only in traditional garb but brandish European heraldry as well.

My morning reading usually abounds in these kinds of “fun facts.” But I won’t bore you with the rest of the ones I ran across this morning. I know that my own curiosities and attractions are dubious to many.

I will point out how hearing The Eighth Blackbird’s concert on Friday night has not only pointed  me to composers they performed (Bryce Dessner, Richard Parry, Brett Dean, Steve Mackey). It has helped me stumble on to new ones (Derek Bermel, Missy Mazzoli) and compelled me to pull out my Ligeti scores.

This was especially fun yesterday. I discovered that the Ligeti that the Eighth Blackbird had performed (and which I enjoyed immensely) were arrangements of Ligeti’s piano etudes of which I own a volume.

Listening to the Eighth Blackbird’s performance had encouraged me that I might be able to approach some of the music they were playing and music of that ilk  in my own playing. This music is hard. But I have played hard music in the past. And one of the things I liked about their choices was how much the music made sense to me at a personal and professional level. 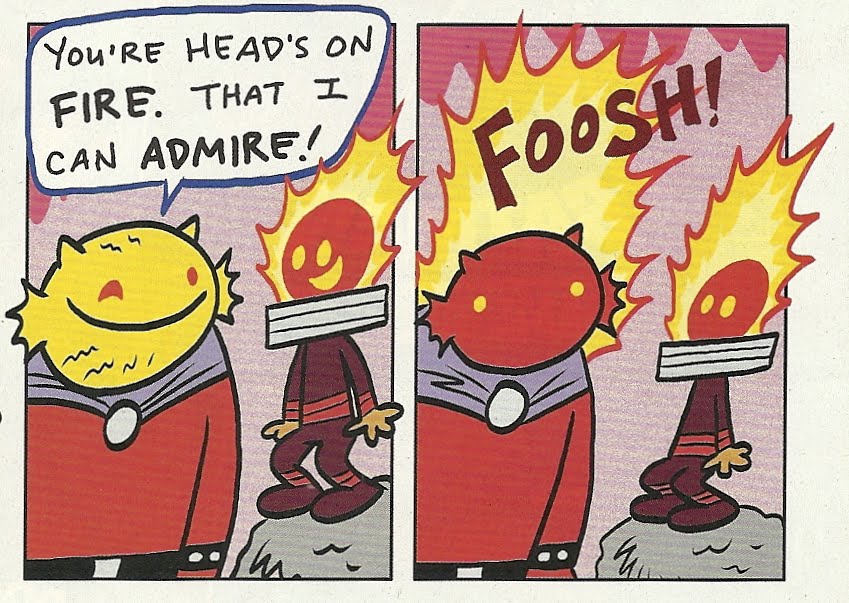 Us professional musicians get caught up in musical literature that is sometimes more boring to listen to than I like. This music is nothing like that. Also music that is created within living memory can have a compelling logic that pulls the performer inside it in a way differently from historical music. That’s a fact for me anyway.

Hence, I not only had purchased Ligeti’s piano etude volume 1, I also have his Hungarian Rock for Harpsichord. I had abandoned serious consideration of  the latter because I don’t have access to a working harpsichord right now. But good old Glenn Gould whispered in my ear that the piano is an excellent medium for harpsichord music (He actually maintained that it was a good medium for baroque counterpuntal writing. God knows he played hell out of that literature on it). 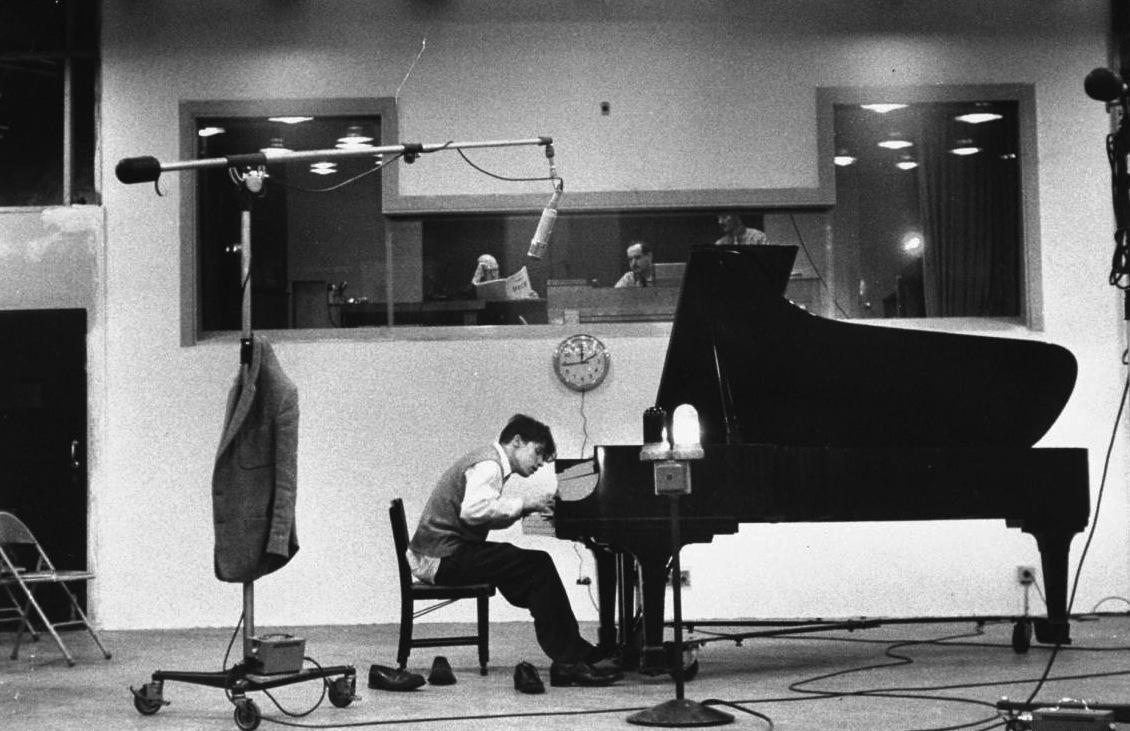 So the Hungarian Rock might sit on the piano okay after all. Csilla Orgel, a geologist and volunteer from Hungary looking at a rock. Get it?

Yesterday I spent a good amount of time rehearsing Ligeti’s “Hungarian Rock” and the devilish first etude in the book (Désordre). Neither piece was something the Eighth Blackbird played, but still it was fun.