I had the pleasant experience of hearing “fresh music” last night. The composition, “Uncanny Valley,” by John Gibson was commissioned by Jon Woodward, the author of the text, and his wife, pianist and poet, Oni Buchanan.

They performed it last night at the Knickerbocker for only the second time in public. Afterwards, Oni read three poems from her new book of poetry, “Must a Violence.” 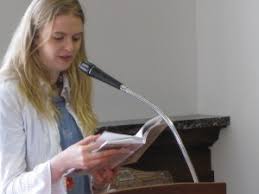 The composition and performance combined an array of 20th century techniques. (You can get a good idea of much but not all of what it sounded like on this web page from Ariel Artists who represent Oni and also my friend Rhonda Edgington) Jon read. Oni was at the piano. Jon manned a computer which produced sounds both random and amplified from Oni’s piano. The form of the piece itself probably had origin in the lines from the poem that read “Lines notated like the previous two/ Are repeated (as a pair)/As many times as the reader desires,/ from zero to 255, before continuing.”

The composition is neatly divided into 16 sections one of which is called “Instructions” which utilizes the text which seems to have influenced the form of the piece.

In each section, Jon would repeat phrases over and over after having read several other lines. The poem actually tells a story of sorts. I heard it as a kind of sci-fi tale. One reviewer says that it is a “story told by a stutterer” and that it tells “what happens when seven trees fall on the highway.” That’s as good a description as any. 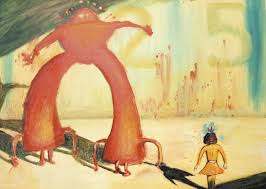 I was left with visions of future beings, cyber beings, obnoxious and/or charming current sentient beings talking about an incident from several points of view.

The music enhanced and set this text almost like movie music at times. 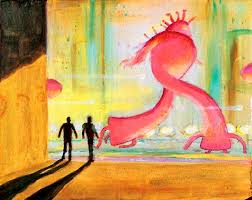 John Gibson, the composer, describes his own doctoral dissertation about repetition in Reich, Feldman, Andriessen, and the duo Autechre, this way: “The essay engages issues such as the disorienting effect of repetition, the role of repetition in shaping large-scale continuity, and the surprising fact that literally repeating patterns may sound different as they continue.”

This could describe much of what I heard last night. But it falls short of what was for me a charming and interesting experience. At times Oni played very carefully with the recorded sounds, at one point punctuating jazzy/dissonant chords over an invisible recorded bass sound emanating from the speakers hooked up the computer. At other times she moved the music stand on the piano to allow her to reach in and make sounds by plucking and rubbing the strings. 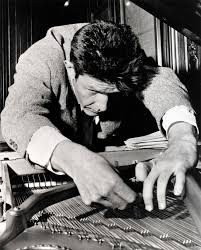 These sounds seemed to be then picked up by mics running from the piano to the computer and then utilized in good old fashioned echoplex like ways. 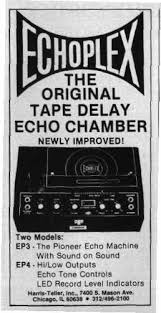 At this point it felt very much like a techno concert where the sounds were being used and reused much like the words in the poem would be repeated and repeated and take on a new life from this repetition.

I didn’t follow the sections of the poem until they reached what I suspected (correctly it turns out) was no. 12. This section began with a long piano piece which was drew heavily on Beethoven’s slow movement of the Pathetique Sonata. But Gibson did not merely quote it. He transformed the material and made it his own in a breathless quiet beautiful way suddenly utilizing the harmonic language of tonal music and making a bit of beauty.

In this way, he captured something about Woodward’s work itself which alternates with the familiar mind-numbing repetition of early avant-guard (Hello John Cage and Karl Stockhausen) and then blossoms suddenly into interesting images and ideas. 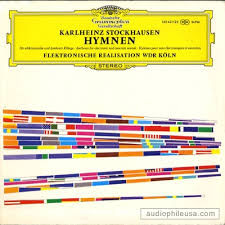 A good time was had by all.

We were privileged to be included in the after concert meal with the artists and students. I bought a book each of their poetry and had a martini as I listened and chatted with people around me. It continues to amaze me when shit like this happens here in provincial Holland Michigan at such a bleak intellectual time in our nation. It gives me hope and delight. I’m still processing the work and reading the poetry. Life is good.