I spent a little time playing through more of Frescobaldi on the little Pels at St. Francis yesterday. Frescobaldi is on my mind a lot lately. It began with the gamba pieces Dawn and I have been playing and enjoying so much. I pulled out my old Kalmus volume of Frescobaldi toccatas and began playing through it. I happily discovered that I have learned and performed several of these pieces in the past. 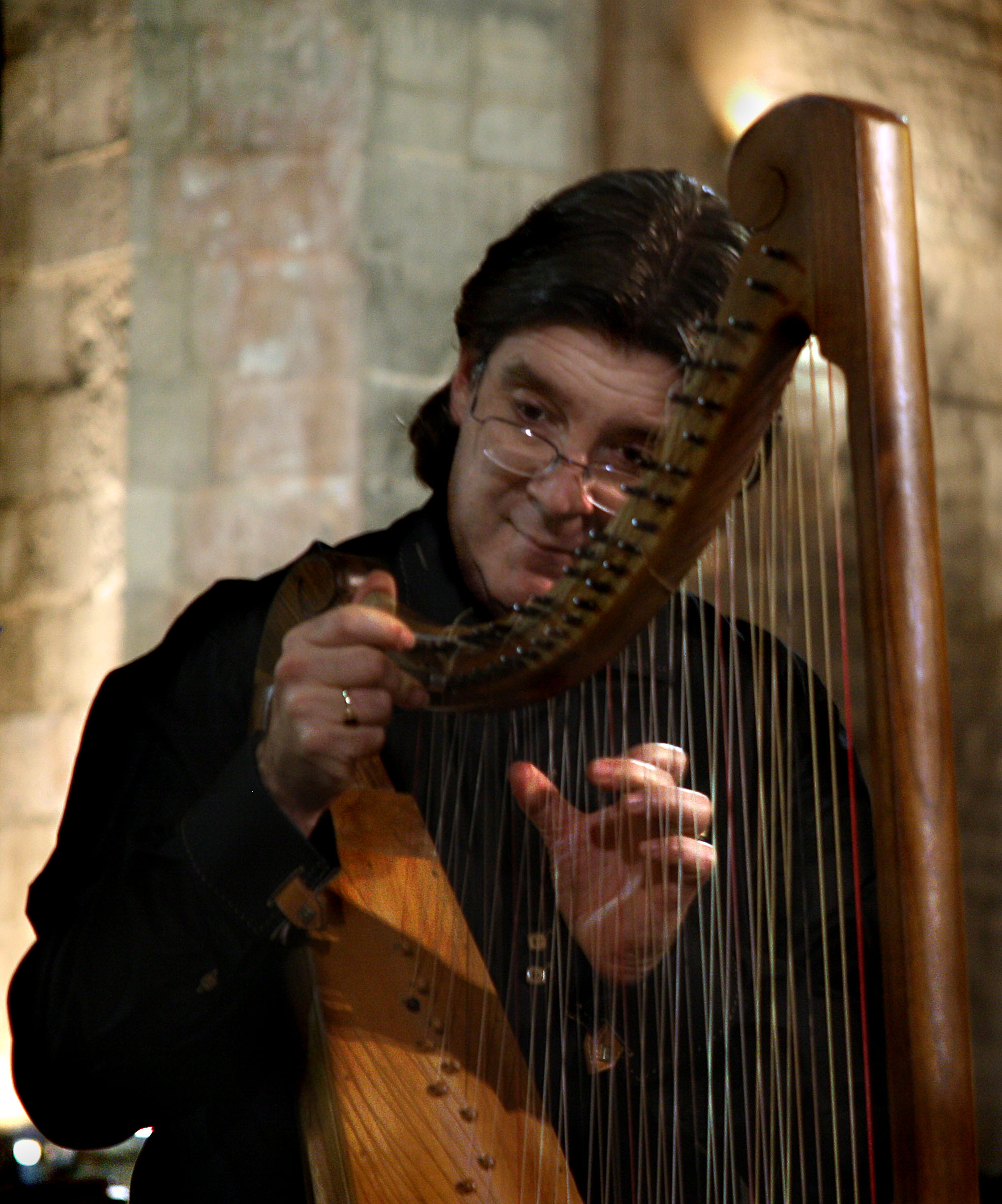 Then I stumbled across Andrew Lawrence-King on YouTube lecturing about the “Frescobadl rules” after being intrigued by a performance of one of his toccatas by Marco Mencoboni. I am beginning to suspect that Mencoboni’s performance might the kind of performance that Lawrence-King thinks is unstylistic (too free).

Nevertheless, it is charming. Here it is again.

I was delighted to find that there is an entire interview of Alexander Lawrence-King in the collection of interviews I have been reading, Inside Early Music by Bernard D. Sherman.

I dutifully finished the interview of William Christie in it before turning to Lawrence-King’s interview. He seems like a scholar that I will enjoying learning from.

This morning I was reading in Peter Williams’ J.S. Bach: A life in music. Again i was pleasantly surprised when Williams began talking about how Frescobaldi’s work influenced Bach and that Bach owned copies of Frescobaldi’s music.

For my organista readers who don’t do Fecesbooker (Hi Rhonda!) here’s a pic of what the ongoing organ installation at Grace Church, Holland, looked like yesterday.

Also, I ran across the work of Joan Chamorro on Facelessbooger yesterday. I mistakenly thought that “Joan” was the trombone player in this lovely video recording. I found it confusing when I read about how “Joan” had started this jazz group for young musicians in Barcelona and in all of the videos I found the bass player from this video was leading. A bass player friend of mine corrected me. Now I get it. Joan is a guy.

My tablet podcast player doesn’t work very well with BBC podcasts. I outsmarted it and listened to part of this on my laptop. Great stuff as usual from the BBC.

If you’re interested in understanding what’s happening to our media in the USA this is a must read. I put it up on Facebook as well.

Robert M. Pirsig, Author of ‘Zen and the Art of Motorcycle Maintenance,’ Dies at 88 – The New York Times

I liked his book.

The Urgency of Ethnic Nationalism – The New York Times