This is my daughter in law’s home in California.The sky is that color due to fire retardant planes are putting out to attempt to douse a big forest fire nearby.

The red pointer is pointing to their street.

This is current location of fires near them. Northern California is making the national news but there are plenty of fires happening in the state.

There is smoke everywhere. They have not been evacuated but have had acquaintances evacuated.

This is the Trader Joe’s we shop at when we visit.  Cynthia told Eileen last night that they were all safe and not to worry. 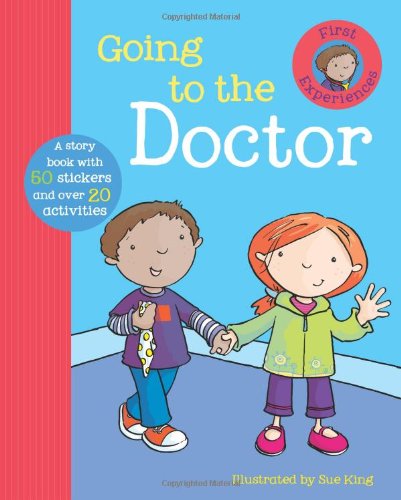 Eileen drove me to the doctor this morning for my appointment. My doctor and her nurse were appalled by my appearance. My face is flushed red from inflamed rosacea. The doctor quickly decided that I was correct in assuming I had a reaction to my new BP drug. She had me given a steroid shot and prescribed a course of prednisone. It’s afternoon now and I’m still pretty miserable. The steroid and prednisone may be kicking in, but it’s hard to tell.

In the meantime, my doctor has upped the dose to my other BP medicine. I think she will eventually prescribe a new med but for the time being didn’t want to start a new drug. I’m supposed to email her in two weeks with two weeks worth of my daily Blood Pressure readings. 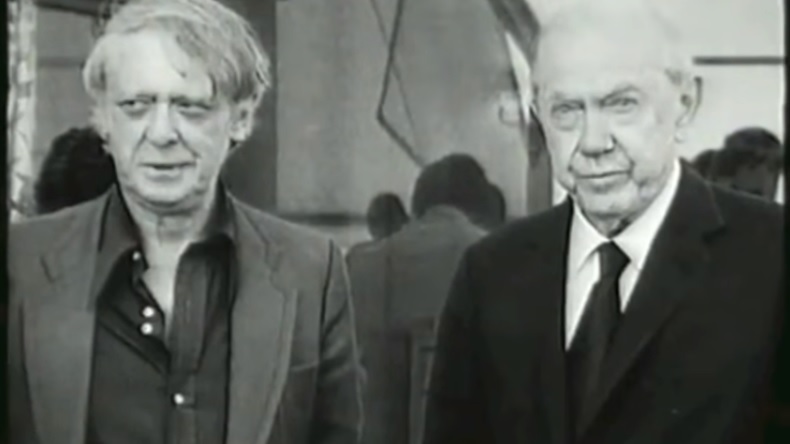 I was reading Anthony Burgess’s highly entertaining interview with Graham Greene this morning.

Burgess quoted Auden’s poem to Greene in which Auden coins the word “grahamgreeneish.”

Burgess quotes the last four lines below, but I think it makes more sense with eight.

infra dig is short for the Latin Phrase infra dignitatem: beneath (one’s) dignity
analeptic means tending to restore a person’s health or strength, a restorative

The poem is “On The Circuit.” John Fuller refers to this poem as an “Audenesque genre, the aeroplane poem.” Fuller also says that the poem ends with a “Drydenesque formula.” He attributes this observation to John Whitehead.

Auden’s poem ends like this. This is actually the next eight lines after the above quote.

Dryden’s poem,  “Epilogue Spoken at Oxford by Mrs. Marshall,”  ends like this:

Converse so chaste, and so strict virtue shown,
As might Apollo with the Muses own.
Till our return, we must despair to find
Judges so just, so knowing, and so kind.

Later in their conversation, Burgess and Greene are discussing how under rated Arthur Conan Dolye is as a writer:

Greene: “You don’t find Conan Doyle dealt with at length in the literary histories. Yet he was a great writer. He created several great characters—”

Burgess: “Eliot admired him but didn’t think him worthy of a critical essay — not like Wilkie Collins. And yet Eliot lifted a whole chunk of The Mugrave Ritual—”

But Do Blondes Prefer Gentlemen? p. 22-3

Sure enough, a quick online check reveals the lifted section.

If you google: “t s eliot arthur conan doyle” you find that this is not the only instance of this kind of thing.