Yesterday Julie the ballet instructor asked me if it was much of a culture shock to return to Holland. I hadn’t thought much about it but reflected that in many ways it wasn’t. In Beijing I was a foreigner who couldn’t speak the language and didn’t know customs. Here in Holland I often also feel a bit like a foreigner. Julie smiled and said that she did as well. I do feel at home in my house and with the music I love to learn and perform. Maybe it’s just being my age, but I feel like my tastes in music and books are getting more and more obscure and eccentric (out of touch?). I find myself losing interest in much popular music and at the same time finding that I feel energized by Bach, Brahms and other composers. I still put on some loud rock or funk to exercise or clean house. And all of this music feels like a country where I am not a foreigner.

Interestingly enough as I write this my youngest daughter is swearing allegiance to the Queen of England as she successfully applies for citizenship there (Just got the text from her). While she still struggles sometimes with the cultural differences and misses the USA I do think she is largely at home in the U.K. 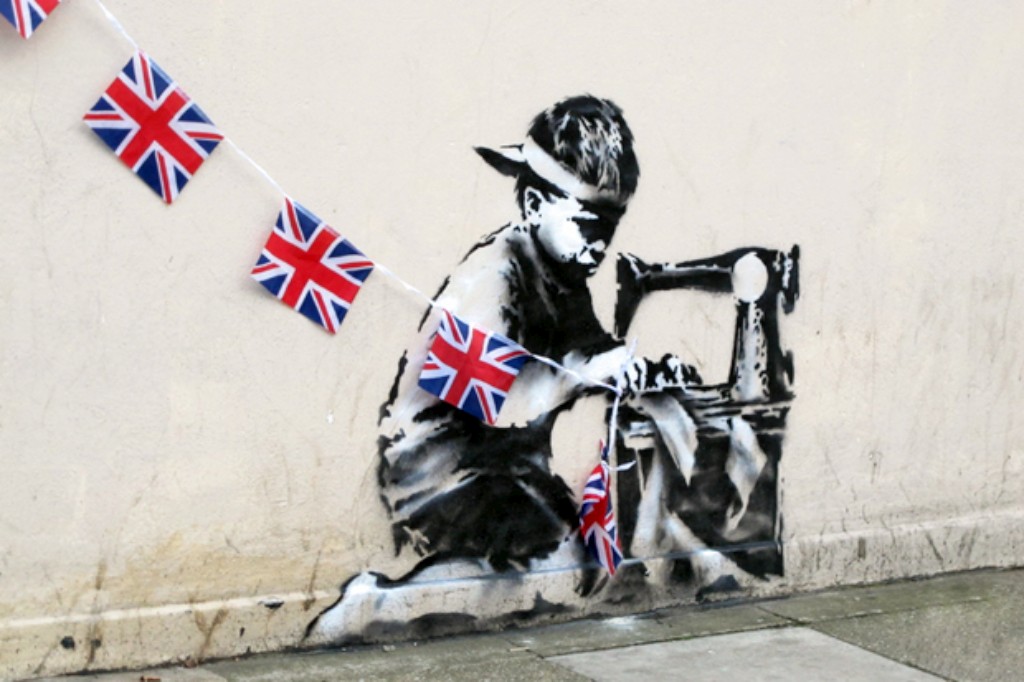 I was reading William F. Buckley Jr yesterday about Whittaker Chambers. I suppose I should synopsize the story of Chambers and Hiss. Chambers was a Communist in America. He eventually recanted. But having rubbed shoulders with many Americans who were Communist he was surprised to see Alger Hiss so prominent in the National Government. He denounces Hiss and a scandalous public dispute ensues.

I have read about this scandal on and off for years. Chambers fascinates me. He is a good writer I think. I admire his classic memoir, Witness, and have read it at least once. And after reading him and Hiss and others about the scandal in which he accused a high government official of being a Communist, I pretty much think that Chambers was telling the truth. A lot of good it did him. Hiss never admitted it, but the evidence that eventually came out is pretty damning. 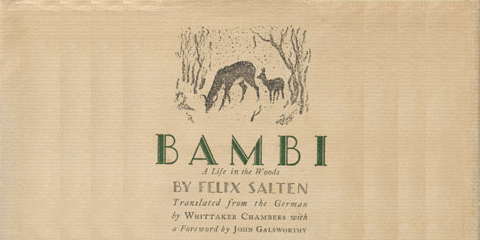 For a Worker With Little Time Between 3 Jobs, a Nap Has Fatal Consequences –

Turning a Book Tour Into a Literary Circus (and a Hot Ticket) – NYTimes.com

What caught my eye about this article is that musicians along the tour will be playing for free. Like Amanda Palmer did on her zillion dollar Kickstarter tour. I think musicians who eek out a living are less on people’s radar than ever. I constantly try to get people paid and I realize that the hundred bucks is important to them. Probably because it’s important to me. Hard not to see this as a class issue, but it may be simple ignorance about what it takes to be a performing musician.

Today’s political balance rests on a foundation of ignorance, in which the public has no idea what our society is really like.

I think this is probably true.

And students in Hong Kong. I keep thinking of the comment a Romanian friend made to me in the 80s: “Don’t you know? All governments are jerks.”

Is There Room for Black People in the New Detroit? – Suzette Hackney – POLITIC

The Secret Recordings of Carmen Segarra | This American Life

Good report,but at the end, Glass talks over a vocal piece. i think that’s odd.
The music is not identified in the transcript. “Poker Face?”

I still think this is a complex question. Interesting article and comments.

Why We Sit Back and Let Apps Do Our Chores – NYTimes.com

Some weird shit in this article. I question this sentence: “Technology has conditioned us to expect ease, efficiency and speed in almost everything we do.” My tech is often difficult to use, inefficient and slow. How about you?

Although this article is gender based (about women) I thought it was helpful in thinking about myself and my reaction to criticism.

Cool definition of Facebook: “Facebooking as a verb, a premeditated crime against spontaneity.” But I persist in checking it from time to time.