Yesterday morning I was reading in the Cambridge Companion to Bach. I like reading in resources that are a bit more up to date like this one. There was a footnote in it referring to an article by the Bach scholar Christoph Wolff. The next morning I got up and pulled out my copy of his book and read the article. It was a timely one on Bach’s cantata based on “A Mighty Fortress.” It turns out that Bach did not envision this cantata quite as bombastic as it is sometimes performed. If you hear it with brass and timpani you are hearing a revision done by Willhelm his son after Bach himself died I believe.

This appears to be a more update performance with three oboes. Lovely stuff.

Last night I was reading the book on slavery I have been reading, The Half Has Not Been Told: Slavery and the Making of American Capitalism by Edward E. Baptist.

I ran across another interesting footnote directing me to a chapter of “Notes on the State of Virginia” by Thomas Jefferson in his The American Library collection. 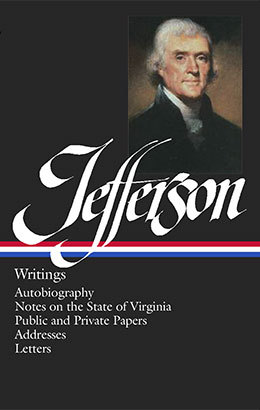 This morning I got up and found the book and read the short chapter. When I went to make a note in the back I discovered that in my previous reading I had been compiling Jefferson’s references to slavery. 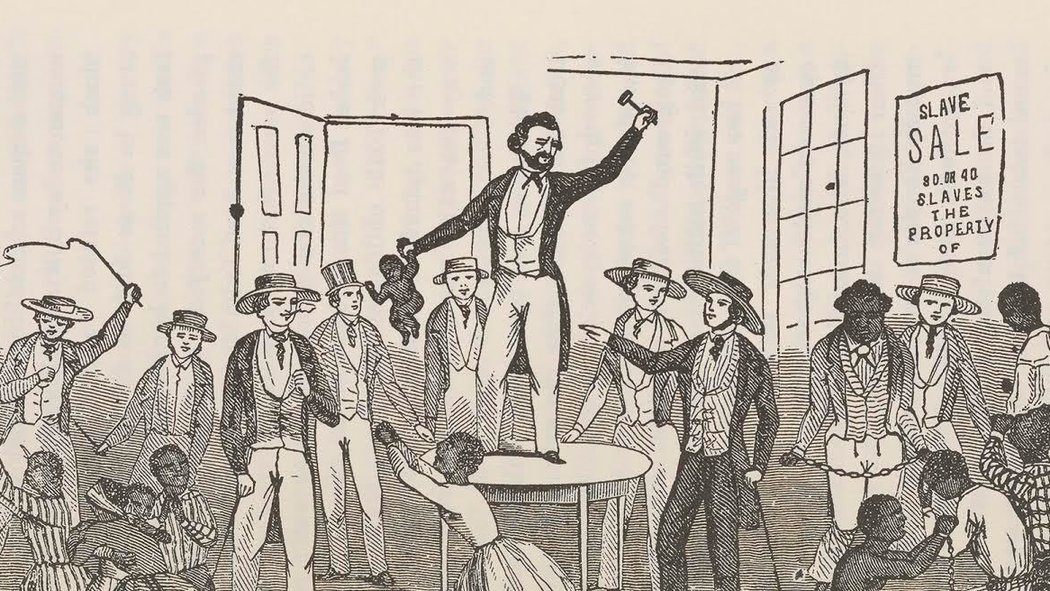 In reading Baptist’s book, it occurs to me that living in the USA right now bears some similarity to the way the enslavers benefited relentlessly from the cruel use of slaves. Baptist makes a convincing argument that the mid 19th century world wide financial boom was based in large part on the backs of American slaves. Basically, the newly invented cotton gin could process as much raw cotton as could be produced. White men went crazy with greed and developed what amounted to systemic torture to make slaves (men, women and children) produce more and more picked cotton a day. The increase in raw product, largely sent to the mills in England to produce fabric that drove the early industrial revolution, was astronomical.

So, the prosperity of the USA was in many ways built on the backs of tortured, maimed slaves whose lives were incredibly miserable.

Today,  many of us in white middle class  America live lives of prosperity. Especially when our amazing privilege is put in the context of the world. When Dr. Birky, my therapist, was interviewing me he asked me if I was “well off.” I replied that I was considering the global standard.

This is not claptrap. Where does our year long supply of fresh produce come from? It cannot originate inside our borders since the weather will not produce bananas or mangoes or what have you year round. Somewhere someone is growing and harvesting this food that it is so easy to take for granted. This is just a small instance.

I am well fed, clothed,  have a warm place to live, am safe in my daily life. These are unusual attributes for many humans on this planet. Inevitably, my access to food and housing and safety is based in part on the repression and terrible lives of other people.

I think this might be the historical American way. And we are raised to be blind to this. We are living in a sci fi novel where our prosperity is directly the result of other people’s misery. The person whose recommendation I followed when looking up and beginning to read Edward Baptist’s book said she never looked are her life the same way afterwards. When she walked the streets everything looked different. Part of this must have been realizing how many of our daily lives could only exist the way does because of generations of tortured captive people. It’s not a big leap to realize this is still going on on a world wide scale if not within the “borders” of this country. 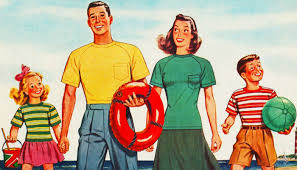