This morning I read this section in Eliot’s “East Coker” from his Four Quartets.

What was to be the value of the long looked forward to,
Long hoped for calm, the autumnal serenity
And the wisdom of age? Had they deceived us,
Or deceived themselves, the quiet-voiced elders,
Bequeathing us merely a receipt for deceit?
The serenity only a deliberate hebetude,
The wisdom only the knowledge of dead secrets
Useless in the darkness into which they peered
Or from which they turned their eyes. There is, it seems to us,
At best, only a limited value
In the knowledge derived from experience.
The knowledge inposes a pattern, and falsifies,
For the pattern is new in every moment
And every moment is a new and shocking
Valuation of all we have been. We are only undeceived
Of that which, deceiving, could no longer harm.
In the middle, not only in the middle of the way
but all the way, in a dark wood, in a bramble,
On the edge of a grimpen, where is no secure foothold,
And menaced by monsters, fancy lights,
Risking enchantment. Do not let me hear
Of the wisdom of old men, but rather of their folly,
Their fear of fear and frenzy, their fear of possession,
Of belonging to another, or to others, or to God.

I admit that I ponder being the age that I have reached, sixty-one. In history this was often considered old age, near death even. But now in this century and place, I have the possibility of living many more years even as I note my increasing invisibility to people I rub shoulders with in the grocery store, church or on the streets. 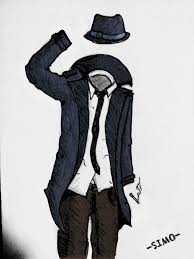 I had to look up a couple of words in this passage above: hebetude – “the state of being dull or lethargic” and grimpen. The former definition from a quick google command of “define:” the second taking a bit more digging.

My beloved OED reveals an interesting history of this word. It seems the Arthur Conan Doyle may have coined the word in “The Hound of Baskervilles.” Then Eliot picks up on it and uses it in “East Coker.” 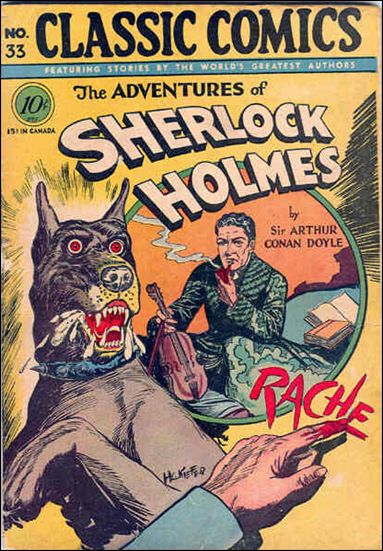 The unfamiliar words (at least unfamiliar to me) underlie this curious passage on old age. Eliot dates “East Coker” 1940 in his Collected Poems. He was 52 that year. So old age looms not too far ahead in his life as does the war which was underway in England by then. I like his critique of the dullness and lethargy of old age masquerading as serenity and its folly, fear and fear of frenzy more clear than its supposed wisdom. 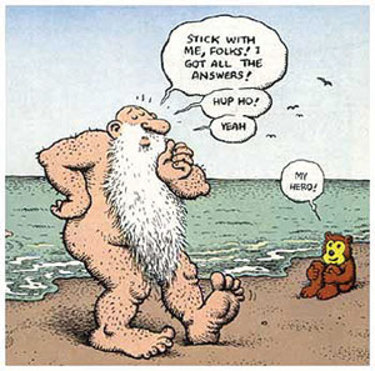 I for one am glad to be the age I am. I feel extraordinarily lucky to spend my time with my beloved wife, my music and my poetry.

Yesterday I decided to schedule a Bach prelude from the Orgelbüchlein (BWV 607)based on a hymn tune we will be using a week from Sunday: Vom Himmel kam der Engel Schar. In the Hymnal 1982 this tune is paired with John Mason Neale’s translation of a 5th century text by Sedulius, “When Christ’s Appearing was Made Known.”

I use the G Minor fugue as the prelude and the other piece as the postlude for the day.

Known as the “Little G Minor,” I probably first heard this piece in a Music Appreciation class in Middle School (Junior High we called it then) in Flint Michigan. I seem to recall a room full of sweaty boys (Music App seems to have occasionally occurred during Gymn hence it was all boys in the room) with a large fat man in a cheap black suit and tie looking at us. I recall his face clearly, paunchy, full lips, a gaze which both penetrated and concealed. He would snort a short breath and talk to us about music.

Despite this bizarre first contact, I have always loved this little fugue and have never bothered to learn it thoroughly for church or recital. It seems just right to add at this point in my mental life and organ technique.

I read the New York Times pretty thoroughly while treadmillling yesterday. This article was the only one that interested me enough to bookmark.