I spent hours yesterday practicing. I began the day with scales and Hanon at the piano. It’s been a while since I have done my scales and Hanon. Practicing Hanon reminds me of a story I read once about a reporter covering Oscar Peterson. The reporter interviewed the Canadian in his apartment. After saying good-bye, he heard Peterson begin his Hanon exercises from the hallway as he left.

I found my scales and Hanon slightly rusty.

I first got serious about scales while living in Oscoda and helping my brother, his wife, and Eileen run a used book store. Predictably business was often slow. There was a room in the back where we kept a piano for lessons. Many days I spent hours back there practicing scales and Hanon exercises.

At this point, my training was a couple years of piano lessons from Richard Strasburg at Ohio Weslyan U in Worthington. Under his tutelage I had reached what pianists call the “sonatina” level of playing. In other words, not exactly bachelor of music level.

However, Strasburg’s pedagogy was outstanding. It pointed me the way toward learning more about how to play piano. His was the last piano lessons I ever received. Since then I have been an autodidact. 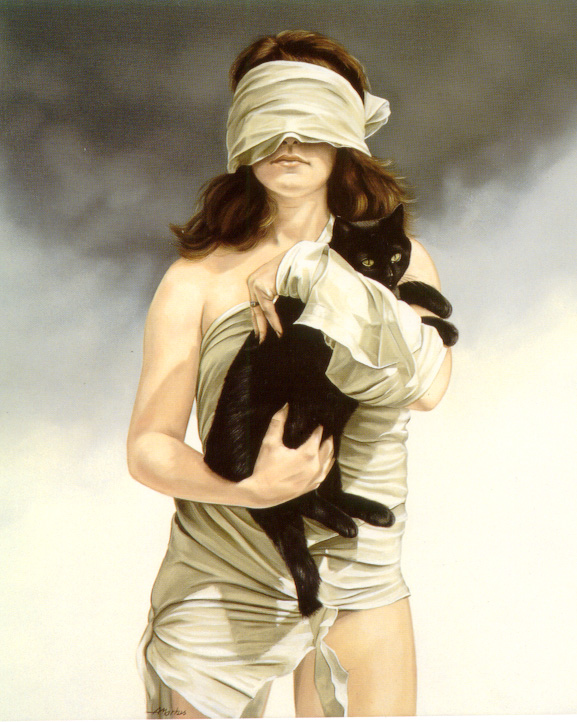 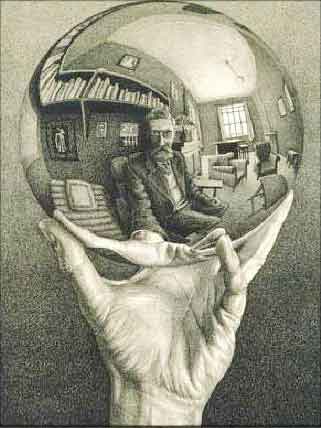 I have spent many hours with the piano literature. I can remember in the 80s playing Brahms in a recital at my church (First Pres downtown Detroit). The minister of education had her masters degree in organ. I remember talking to her about my own lack of confidence in my Brahms playing. She told me I played it beautifully and I had nothing to apologize for. Thank goodness there are musicians like her in the world. This was an important turning point for me I can see now. 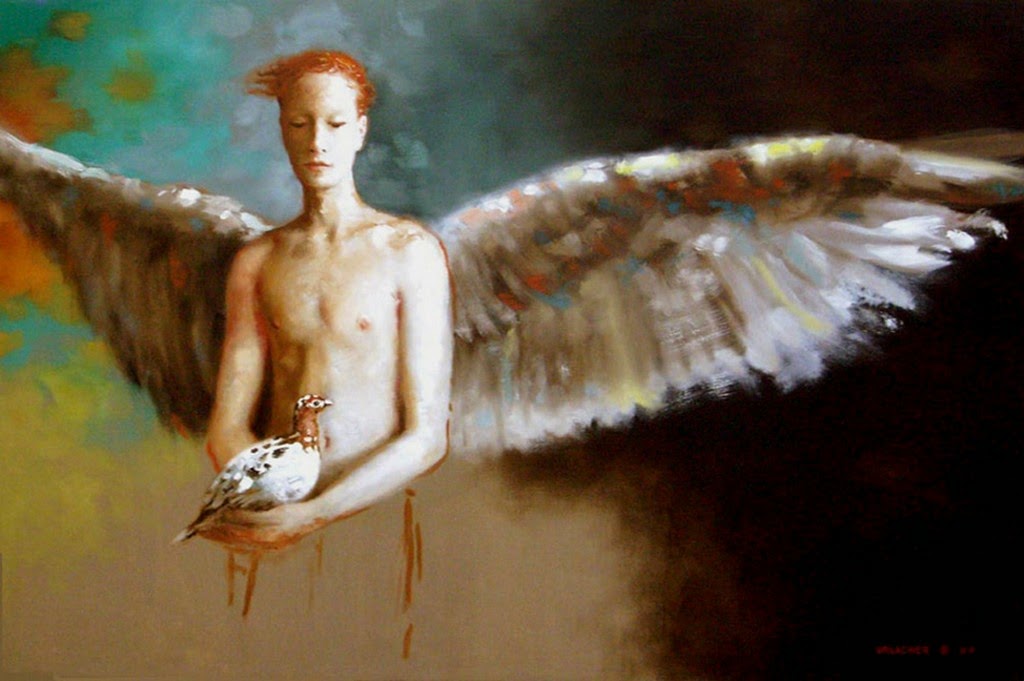 Currently I sort of think of myself as a guerrilla musician. In warfare, guerrilla fighters are unconventional and shrewd, often seeing the situation much more clearly than their opponents. (Think Americans in the Revolutionary War or North Vietnamese in the Vietnamese War). 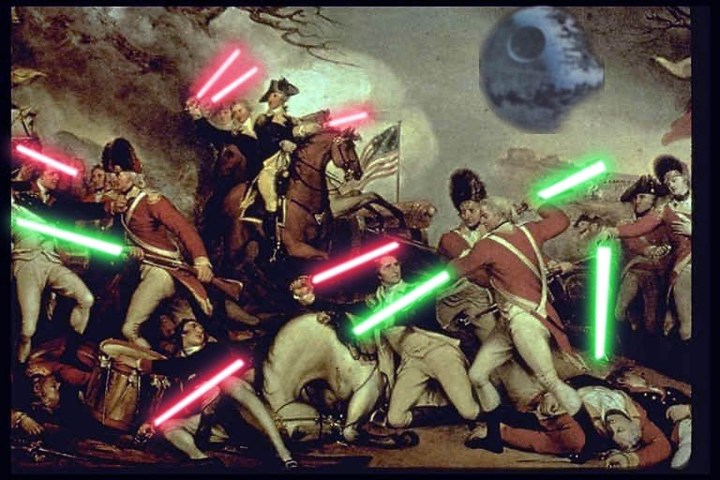 I probably have too high an opinion of my abilities here. But if I don’t believe myself, I don’t think there are many trained musicians locally who will. None of them are like that woman in Detroit who looked past my flaws to the music. 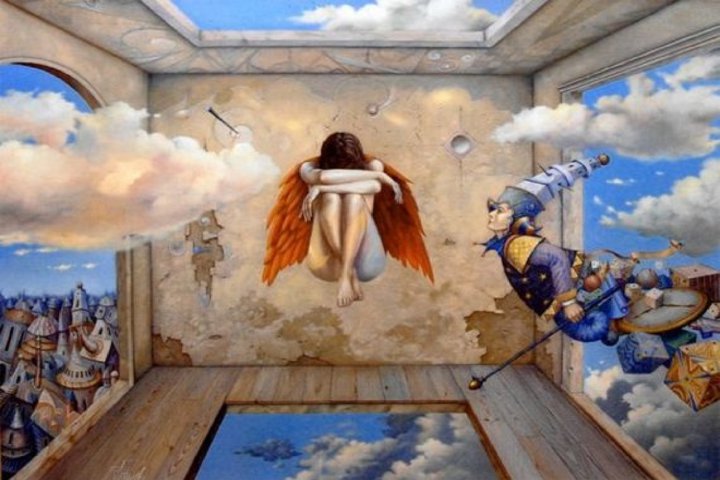 I have a life long trait at throwing myself directly at difficulties, whether this is the prose of Sartre’s On Being and Nothingness in my early teens or persisting with Ligeti’s incredibly difficult piano etudes and attempting to learn Classical Greek in my 60s.

My piano playing is to many listeners apparently one of my strong suits. Locally I think the trained musicians only recognize my improvising abilities. This is probably more about them than me, since I know I’m a good improviser but I’m also a good pianist, organist and conductor. These attributes seem largely invisible to the local academics. No mattter. 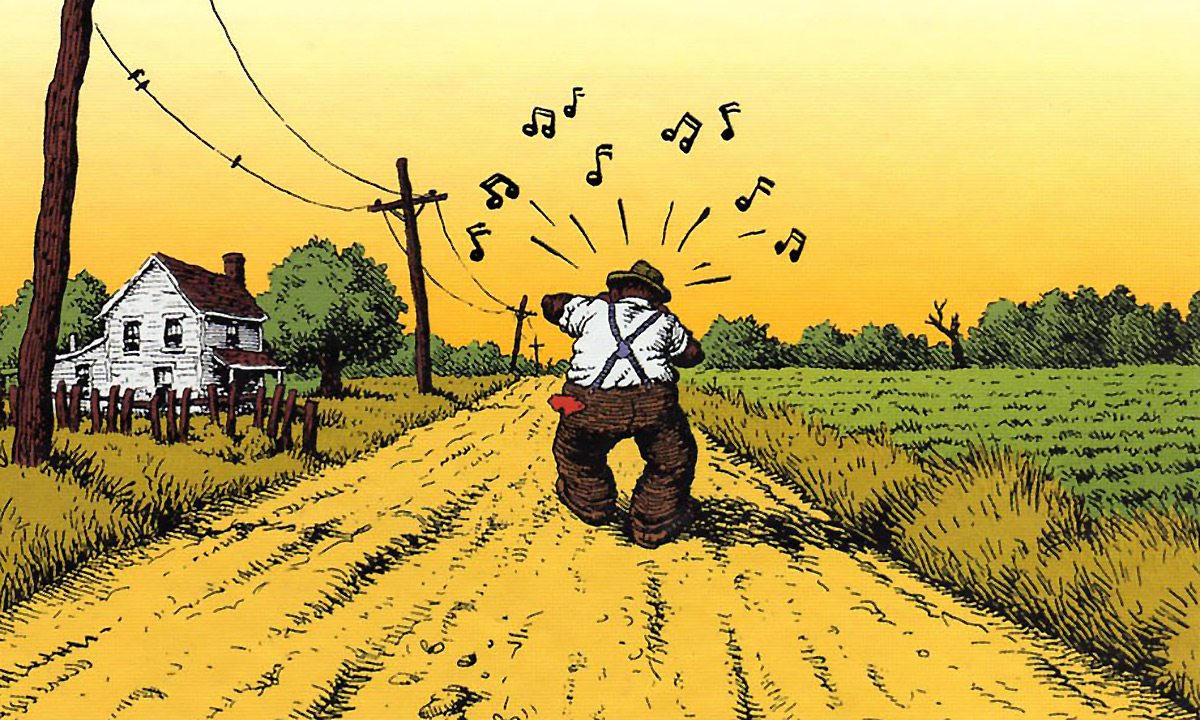 This is a long article I linked yesterday. I was reading it this morning when I discovered that The American Spectator sees itself as conservative. Cool. I love reading people that are coming at things differently from me. There ideas about the ruling class seem pretty bipartisan so far in this 2010 article.

Speaking of the ruling class (that would be corporate, political and media), they keep trying to wrest economic control from the rest of us on the internet.