So here’s my snazzy new blog design from my daughter Sarah and an updated WordPress software. More adjustments will probably be forthcoming as I figure out how to run this thing.

Yesterday I took Eileen’s Blackberry to work and recorded some of the service. 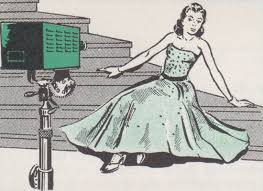 I set it on top of the organ console and recorded what was happening right next to the organ while I played the prelude.

Usually I concentrate as hard as I can on the music I am playing and ignore everything happening around me. It was unusually quiet at the beginning. I did notice that but soon lost track of anything but trying to play the music. 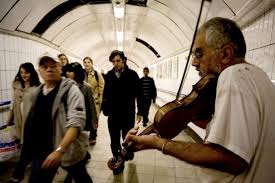 There doesn’t seem to be much hubbub in this video while I am playing. Interesting to know.

Unfortunately Eileen’s little Blackberry made a soft but distinctly audible beep as it began to record. 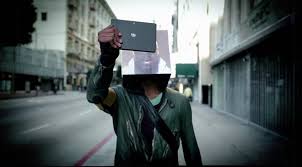 I taped the next two musical parts of the service.

I did this mostly for myself to observe how well I accompany and my tempos and such. The sound is pretty bad but still it does seem that people are singing. Again with the beep in silence. Yikes.

I do a very spare accompaniment to this and allow the congregation to carry the melody without any reinforcement. I was wondering how it sounded. Even with the bad sound I can tell that the group carries the melody pretty well. But again with the beep. I decided to quit taping because of it.

During the sermon I went in the chapel and tried to change the settings but was unable to do so. Later Eileen showed me how.

I want to tape the service music I have written in order to see how the congregation sings it. I guess that will have to wait since we will switch service music next Sunday on Advent I.

At least now I know how to mute the beep. 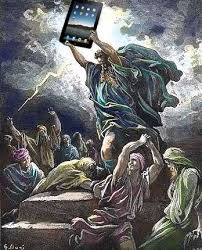 I have had a very bad chest cold since Thanksgiving. It feels a bit better today. I am enjoying my two daughters’ extended visit. Since they chose to be here for a couple of weeks there is much less urgency about connecting, more normal relaxed time.

At least it seems that way to me. It’s hard for me not to think that there is stress visiting for them that I can’t detect since being the parent I’m involved in it (mostly unknowingly). I know I often found my parents pretty stressful, 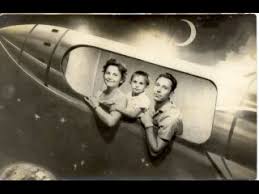 At least that’s how it seems to me. At the minimum my parents did not understand me at all and my kids seem to. 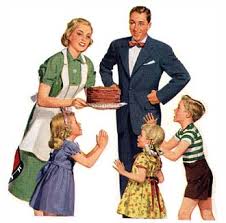 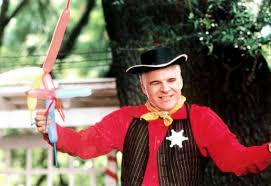 I jumped on to the web earlier than usual this morning because I was curious if I could get a post going in the new design. I think I will wrap up and go read some poetry.

Bookmarked to check out some of the composers mentioned.

“Studies show that prostitutes who rely on cellphones are more susceptible to H.I.V. because they are far less likely than their brothel-based peers to require their clients to wear condoms.”

Tech creates new problems such as increased prostitution and less protection against AIDS in India.

New Senate’s First Task Will Likely Be Trying to Fix Itself – NYTimes.com

There are some transparency suggestions in this article I strongly agree with. I’m not sure how there will ever be a just legal process to license this kind of behavior. It feels like assassination to me. And murder by the state.

Entire text of a short story by the new Pulitzer Prize winner from China.