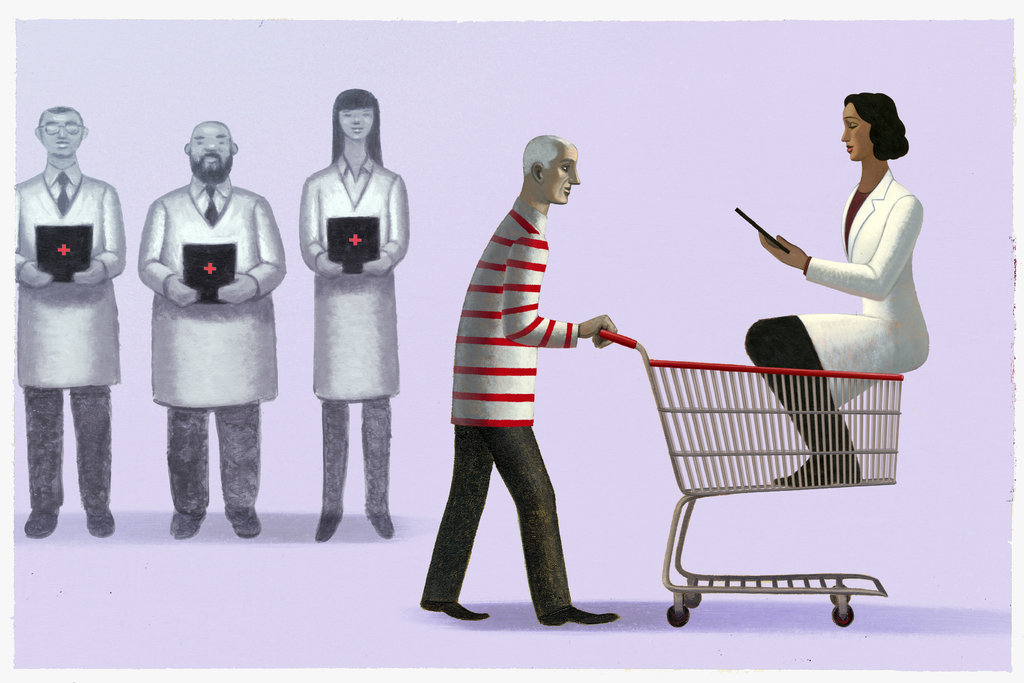 Despite the snow, Eileen is off taking a friend to a doctor’s appointment. I’m sitting here at home. It’s kind of cool because Eileen read somewhere that it would help to keep our thermostat lower to preserve natural gas. I guess there was a bad fire in the east of the state and was causing shortages at a bad time (now). then she found out that our part of the state wasn’t affected but we thought it couldn’t hurt to keep a bit cooler and use less fuel.

Snow days are again like vacation days for me like they were when I was kid and got off school. I have been reading and playing piano today. I finished Laurie Moore’s collection of short stories, Bark, today. 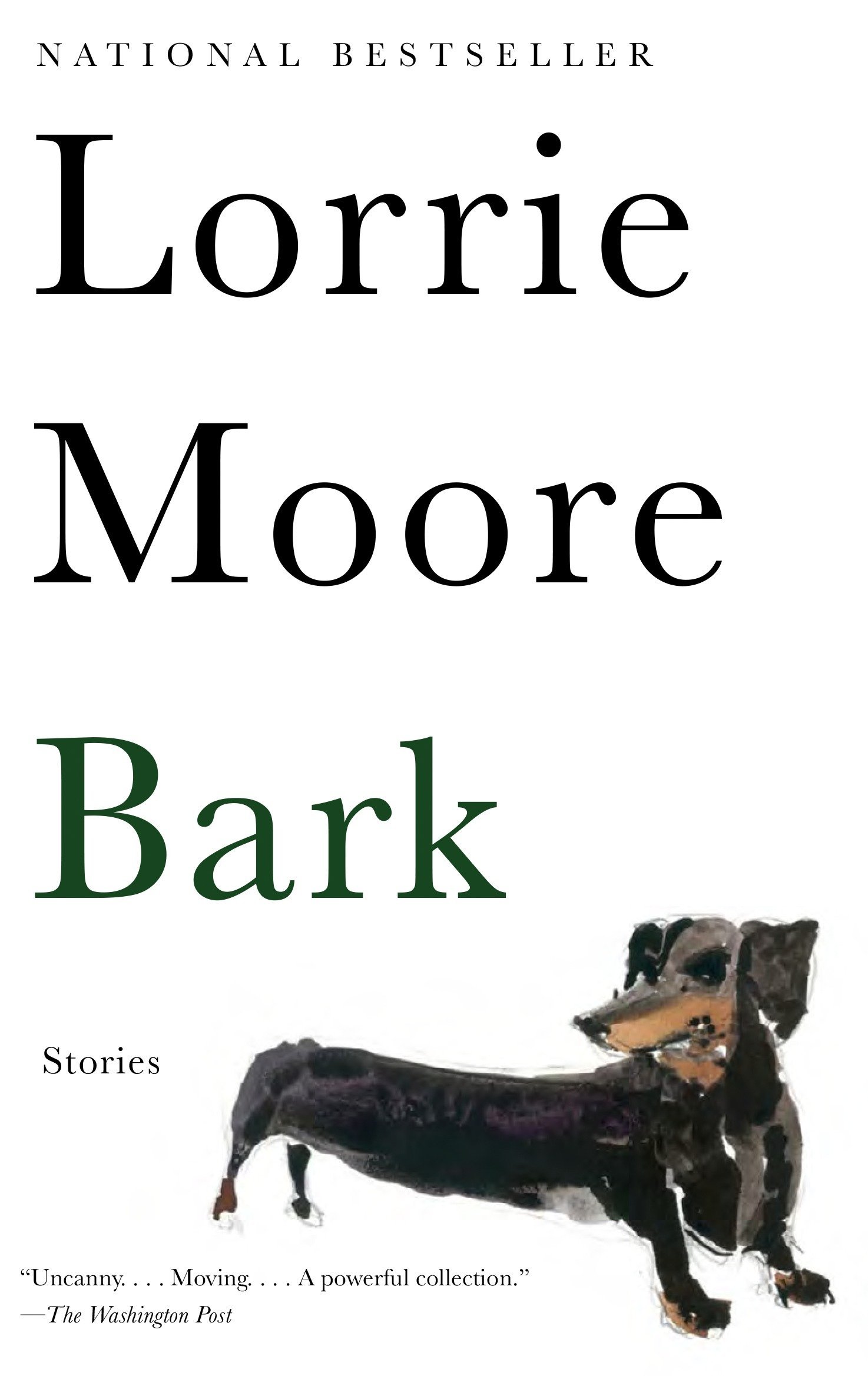 I gave this to my daughter, Elizabeth, and nephew, Ben, for Christmas this year. I love Moore’s writing style. As far as I can tell the title of her collection refers to two stories in it, “Debarking” and “Thank you for having me.” the first and last story in the collection. In the first, a man named Ira is trying to lose his “bark,” i.e. his lack of socialization or least lack of getting along with women. In the second, two characters are discussing what color the brain actually is. One of them says they say a special on PBS where the brain was described as the color of bark. Nice. 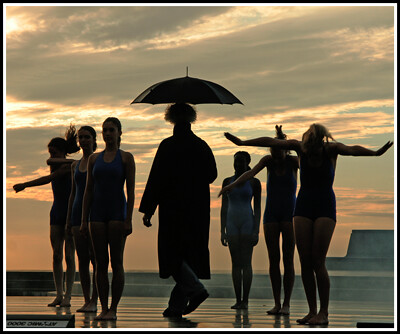 I read one of the stories twice. The title of the story was “Wings” and after I finished it the first time I was caught up in the disturbing nature of the story. There was  a slight disjunct aspect too the plot and I had to think a bit until it made sense. Then I wondered what the title was all about since it was obvious. This reminds me of her novel,  A Gate at the Stairs, which I also recently read. But in each case, a careful reexamination proves satisfying. I’ll say no more, except get stuff by this woman and read it!