At last an entire day off today. The idea of improvising for five evenings in a row has left me wondering about my own mental and physical stamina. I am getting older (59) and energy and cognition do deteriorate as one ages past a certain point. I’m pretty sure I’m past that point. It’s one of the reasons I began treadmilling: to keep my thinking parts working as best they can as they get old and creaky.

Yesterday I spent several more hours completing my string quartet arrangement of “Yellow” by Coldplay. I emailed the parts and an MP3 of the original tune to the viola player. I am very curious at how successful this adaptation will be. Looking forward to some feedback from the players.

We had electricity problems at our gig last night. Two times the battery we were using seemed to die. At the last instance, we gave up. We went through two of my old batteries. I now have a new one. 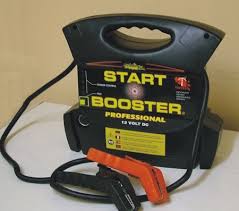 I mentioned to Nate the bass player that at future gigs, I could furnish my own instrument. They are used to bringing equipment for the keyboard player. I like playing their instrument, but feel a bit guilty about not bringing my own “ax.” I am thinking of bringing my larger amp and also running my voice through it so I could sing a few tunes. Last night, Jordan asked me to sing “You are the Sunshine of my Life.” I told him I had no mic and didn’t really know the words by heart (they are not in the Real Book version of this tune). But I do think singing would add a bit of variety. 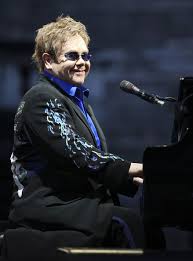 This particular grouping of musicians has never rehearsed, only performed. I think it might help us (I know it would help me). But we sound fine, all players are good at their skills and we can pull together for a gig from the Real Book like we did last night and do a decent job. My fatigue was showing I’m afraid. But probably not all that detectable from a listener point of view. I just know that my creative juices were a bit low.

I put myself on email subscription lists to several of the news sources I listed yesterday. This came in my email about the pending resignation of Jim Lehrer from the News Hour. FAIR asks the question if the reporting will improve with his departure and offers this summer of their recent examination of the show:

Interesting segment on On The Media’s current program about data. I was reading some of the listener comments reacting negatively to the idea.  I often suspect people’s ability to analyze and think about issues like extrapolating empirical data. We live in an echo chamber of nonsense in the USA. It takes some thoughtful reflection to sort out one’s subjectivity. I don’t see people doing that sort of reflecting.

Even just looking at the data above about the narrow reporting of the News Hour, one can see how careful counting and thinking about the numbers can inform understanding.

So listening to the above segment had me googling and finding the following links:

This is a blog about the idea of keeping records about one’s behavior. Then using that information to understand one’s self and one’s ability to alter one’s behavior. Interesting idea. I get up every morning, weigh myself, take my blood pressure and record the results. This quantification allows me to be more clear about my health. I show the list to my doctor every check-up. She has taken to photocopying the handwritten list and putting it in my file.

Brooke Gladstone (of On the Media) interviewed these people about their fascinating web site. This web site is all about gathering stats about Texas and putting them into creative digestible form and user apps.  Ground breaking stuff. 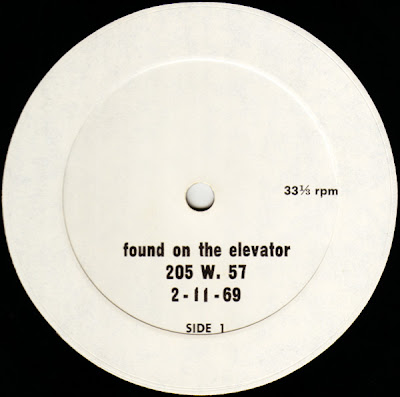 This is an odd link to an odd anonymous sci-fi short story on a record found in an elevator in 1969. It was tweeted by William Gibson.

The record is in the papers of American composer, song writer and actor, Clark Geisner. (I never have heard of him before this). A quick search of the list his papers that are housed at Princeton U show both the record and the document linked above. 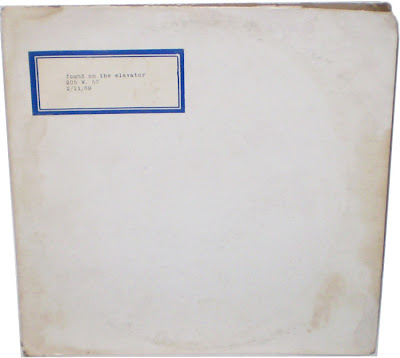 The gist of the story is that the recording is something sent to the past from the future.

Here’s an MP3 excerpt of the recording.