Haven’t been blogging as much lately. I think blogging fulfills a bit of my own need for conversation and thinking. The visit last week of my two friends Dave and Paul seemed to quiet me down. A bit of normal melancholy ensued, but also I have been focused on my upcoming recital, church work and The Magic Flute.

My recital has nothing to do with The Magic Flute.  Reading Brigid Brophy’s “Mozart the Dramatist” helped me realize that I don’t know Mozart’s operas very well. I have studied them a bit (especially The Marriage of Figaro). But Brophy’s insistence on them as little cosmos created by Mozart that rival Shakespeare caught my imagination.

And I feel in love with Northwestern U’s production online:

I like the vibrant liveliness of this production. It seems to have captured a bit of a Baron Munchenhausen feel that  well serves this music, both historically and philosophically. I like the excellent performances and I like the flaws that peek through. Very cool.

Church went well musically yesterday.  The Buxtehude choral piece (a kind of crappy adaptation by Hal Hopson) was well served by harpsichord and cello accompaniment. I managed to have the choir do some musical interp and it came off well, I think. After church a man approached me with a distinctly American accent saying he was a Brit who was associated as a priest with a cathedral in the U.K. He had a tie with little Episcopalian symbols all over it.

He was very complimentary of both his own huge parish in the U.K. and the music he had heard at our little church in Holland Michigan.

I played the harpsichord prelude and organ postlude pretty well. Although I noticed a bit of quietening down during the multimovement prelude, it didn’t seem as though many noticed the postlude which was much more difficult and had a distinctly Buxtehude/Gabrielli feeling. But I was satisfied. We opened to the staid very Anglican feeling “Lo He Comes.” I added a descant by a buddy of mine from an anthem setting he has done of this piece. We began using our Advent Canticle which is a fiddle tune setting of Advent words like Psalm 24 (Lift up your heads) & later verses use the words of O Come O come. 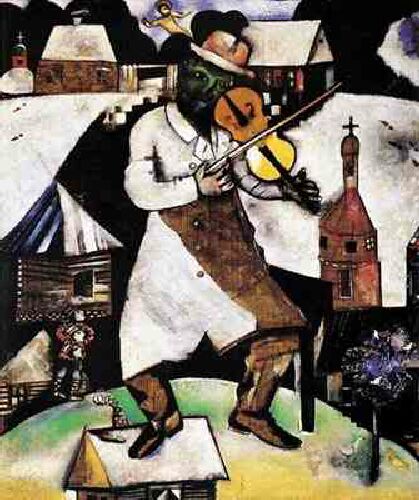 Fortunately, the viola player brought her viola so we had a bit of a fiddle sound as well.

Then the Baptismal hymn was a version of Kum By Yah. When my boss asked that this be used, I realized that she didn’t have the traditional goofy boomer association with this piece. 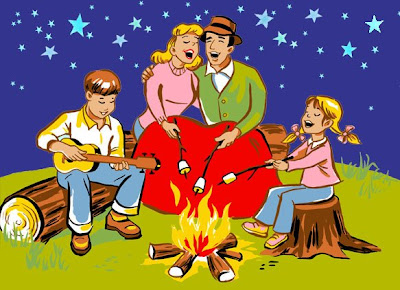 The words are different in the Episcopalian resource: “Come By Here, My Lord.” She heard it as a very Advent appeal and repeatedly used the phrase in her sermon so it tied together very well. I decided to do it a bit Reggae and taught the bass player a little lick. Afterwards a choir member confessed it put her in mind of the Beatles tune “Oh Blah Dee.”

Communion was “Steal Away” and “Humbly we adore thee.” I find this a nice combination: African American Spiritual to chant tune. We did the spiritual with light to no accompaniment and I added the viola to the chant.

After lunch I went back and played through next Sunday’s organ recital. It went pretty well. I told my wife I would be satisfied if I played as well next week at the recital.

Sunday pretty much dismembers my brain. I run on energy and adrenaline. Then afterward I have the introvert thought storm. I didn’t sleep well last night. Weird dreams and waking periodically.

Eileen mentioned she was thinking of treadmilling this morning, so I am blogging instead of jumping on the treadmill to keep it free for her. I will get to it later no doubt.