My brother gave me a copy of Puma by Anthony Burgess for Christmas. I am finding it delightful. Burgess is a life long passion of mine. I have read many if not most of his books. Now, the University of Manchester is reissuing his books in scholarly editions in a line they call the Irwell Editions . The name comes from an idea Burgess himself had about just such a collection of editions he speculated about but never brought to fruition.

The edition is a gas! There are extensive footnotes which explain many things. I seem to be in love with footnotes in general at this stage of my life. To learn more about Burgess and his opus via footnotes combines two of the pleasures of my life. 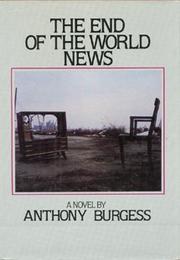 The book Mark gave me, Puma, forms a third of a book by Burgess I have read called The End of the World News.

The title comes from a phrase Burgess heard used by a BBC news announcer at the end of the broadcast of the World news. The book is three narratives inter-weaved.  Burgess who apparently despised waste had revived a work he created in preparation for a movie script. When asked to do movie scripts, his first step was to write a book. This was preparation for a screen treatment or screen play.  Stanley Zanuck approached Burgess about working on a science fiction movie. The result was a book length novel which is now called Puma. But this book was not published in Burgess’s lifetime as it first appeared by his hand. Instead, it saw the light of day as part of The End of the World News . Burgess himself describes this book as “… a television series, the libretto of a musical, and a science fiction novel. I had really written a tripartite novel in a form appropriate to the television age.”

So reading Puma on its own is a much different experience than reading it as part of The End of the World News and I am loving it!

Burgess seems to be a type I don’t come across so much any more: highly educated, articulate, witty, and dissatisfied with the status quo, be it the academy or the market place of art and/or ideas. I have already ordered two more books from reading the footnotes.

I have read Burgess’s two volume autobiography twice. I was delighted to find the editor of Puma referring to a bio of him that I did not know. I look forward to reading it.

The footnotes and introduction of Puma keep mentioning a book by Burgess I had never head of entitled, New York. Apparently it is a Time-Life book for which he wrote the text. My used copy is on its way. 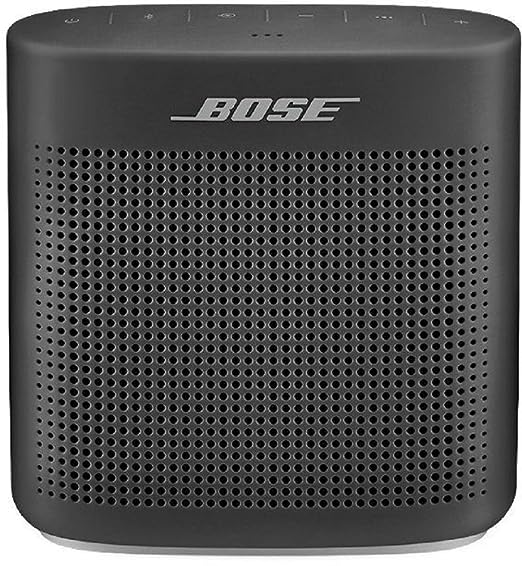 My cool new Bose speaker arrived in the mail yesterday.

I am feeling very spoiled!

NYTimes: New Life for Old Classics, as Their Copyrights Run Out

I’m hopeful that this will free up more music as well.

He Was a Gay Man on Staff at a Catholic Parish. Then the Threats Began Coming In.

A Day, a Life: When a Medic Was Killed in Gaza, Was It an Accident?

This looks like excellent journalism to me. I have read about a third of it so far. I’m still figuring out how to keep informed. The New York Times doesn’t seem to have quite figured out how to move to in the Internet. Neither does any other news source that I can access. But their reporting can be state of the art. This looks like one of those.