I had a very odd day yesterday. The entire day I seem to be disconnected in a quiet way from everything. I didn’t feel excited about anything, no motivation. Fortunately, I continue to function with or without conscious motivation, so that’s was fine.

I noticed it most when I worked on choosing new anthems for the choir for Advent and Christmas. I had difficulty finding works that I found interesting and rewarding and that I would guess would also be so for my choir. I did find some, but usually this process resembles composing, improvising, or writing.

By that I mean,  I inevitably find myself in a bit of a “zone” or a low state of exhilaration. But not yesterday.

The evening rehearsal went fine. As I say, I still functioned. 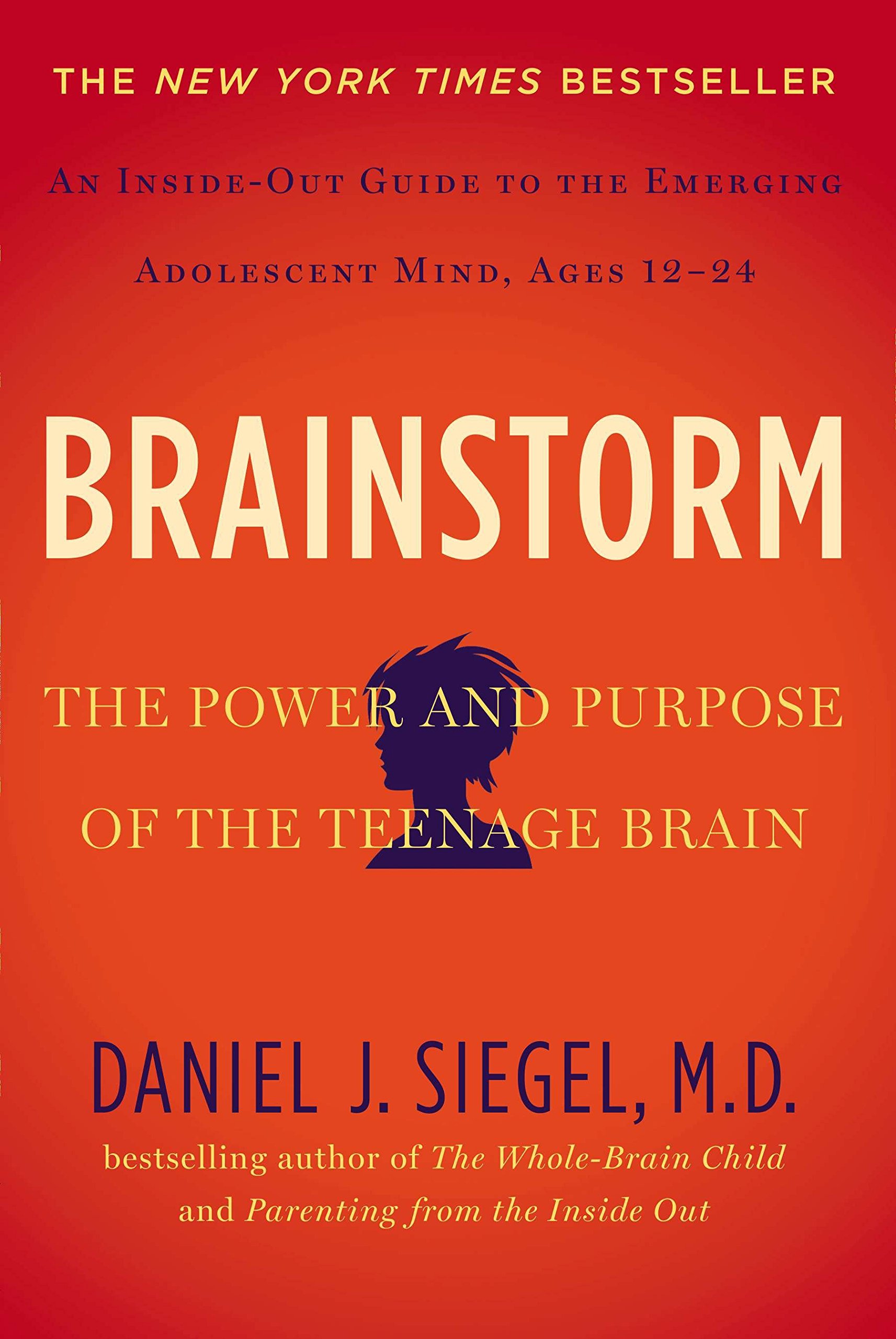 I interlibrary-loaned several books by Daniel Siegel. Having finished his rather dense book, Mind: A Journey to the Heart of Being Human and watching  numerous presentations he has done on YouTube, I decided to read Brainstorm, his book on and for adolescents. It’s also directed at adults who either live with them or want to understand more about themselves.

I have three adolescents on my radar at this point in my life: my California grandchildren. I’m considering sending a copy of this book to my grandson, Nicholas, asking him to read it (if he has time, he’s attend college and working a part time job). Then, if he thinks its worthwhile to pass it on to his sisters. 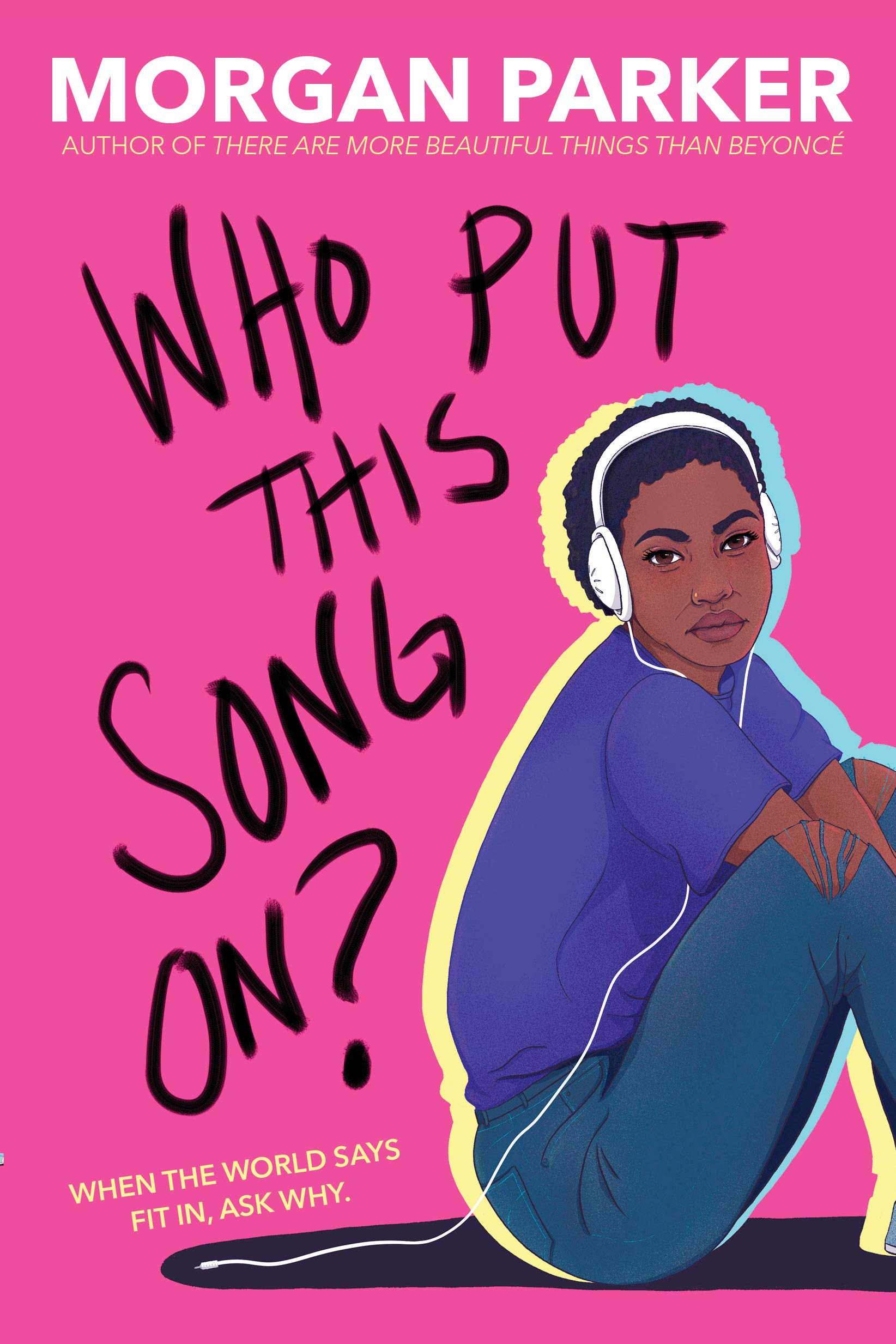 I”m also reading Morgan Parker’s YA novel, Who Put This Song On? Parker is a poet and this is her first work of fiction. It’s the story of a 17 year old who is the only African American in her Christian high school. She is in therapy and also likes music a great deal. Her tastes seem to tend to emo and Indy groups with a dash of hip-hop.

I was attracted to the fact that it’s a book about someone who likes music. As I hoped, she mentions many songs and groups. I’m making a list. 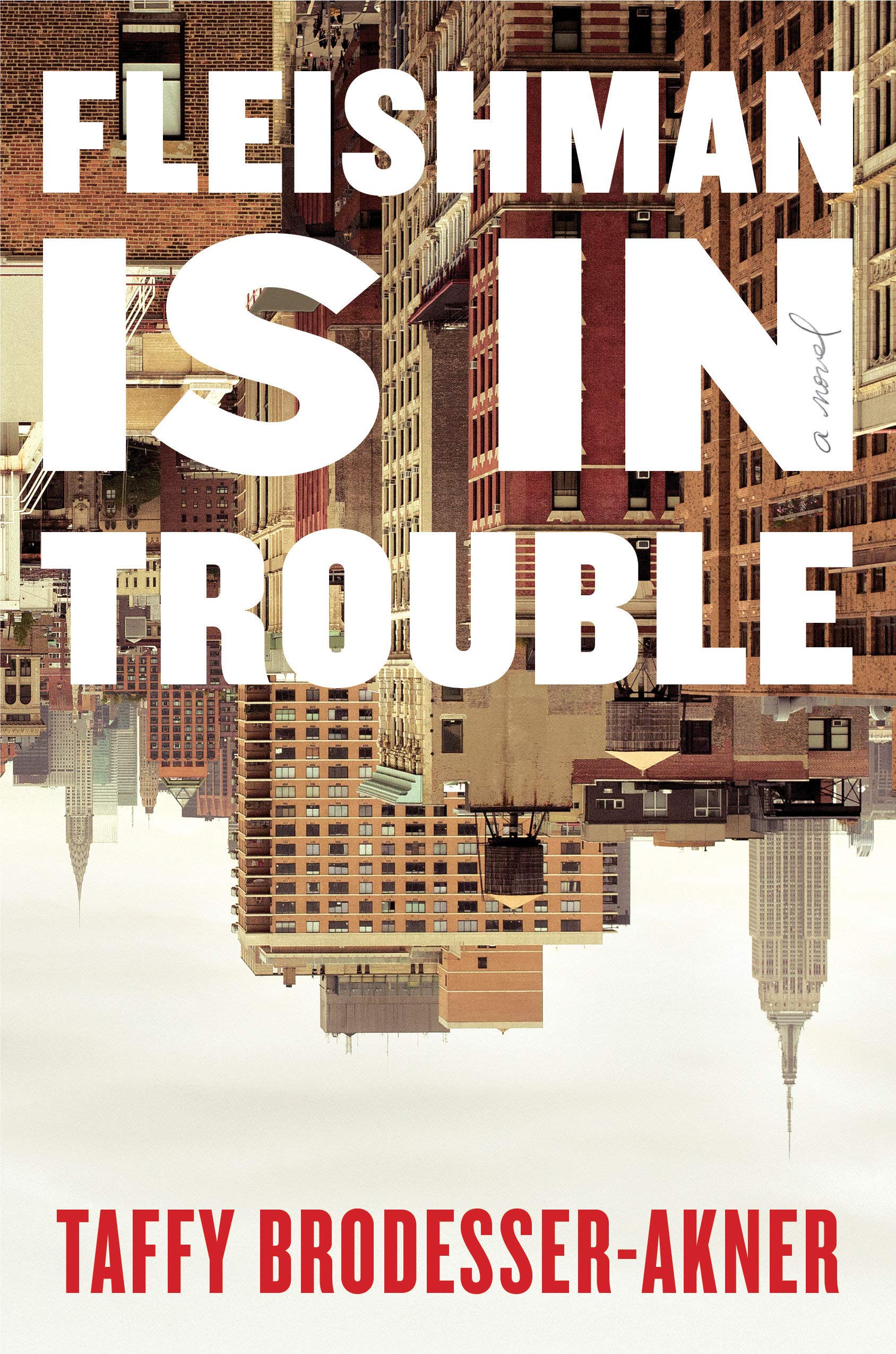 I say Taffy Grodesser-Akner on a Politics and Prose Bookstore YouTube video. She is a hot shot magazine writer who has profiled many people.Counter-intuitively (since she’s obviously involved in the world of celebrity) I found her charming and interesting. She is interviewed by her friend, Jake Tapper on the linked video. This is her first novel. I’m about a hundred pages in and so far it’s fun and well written.

This is a Holland Sentinel article about some local conservative candidates running in the next local election who seem to be anti-gay. I just put it up on Facebook. As I say there, it’s better written than I remember articles in the Holland Sentinel being.