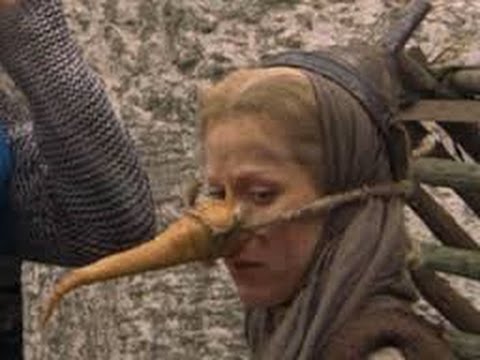 My melancholy seems to have passed this morning. Yesterday’s service went fine. As I expected people were talking very loudly during the Scarlatti. I thought I played well but Eileen was surprised I performed it so fast. I have been practicing it slowly to firm up the notes. The choir surprised me with their abilities yesterday. I went into the pregame thinking I would have to work on their vowel sounds as usual. The Magnificat we were going to perform by Vaughan Williams is a lovely simple piece which needed pure vowels. It took a little reminding and, bang!, there were the vowels. Cool.

My blood pressure is practically normal this morning (120/87) and my weight is down a bit as well (223.6). This always contributes to a better mood for Jupe! I have already submitted the music for next Sunday his morning. I was excited and happy that my violinist WILL be able to be present that Sunday. We are going to play a couple movements by CPE Bach from his lovely G minor Sonata. It will be fun and excellent music! The anthem for the day is one of those last minute easy ones. I scheduled it because it’s based on Collosians 3:12-17 which is only used as the Epistle for the First First Sunday after Christmas, year C and no other year. Amy, my violinist, will play along on this as well. So what the heck!

Reading Becoming Madison by Michael Signer continues to remind me of Facebooger. Writing of Madison’s struggle to get the Federal government funded by the states, Signer writes: “Madison realized that he could not simply send a fragile idea into the jungle of public opinion and hope it would survive.”

Facebooger is, indeed, a “jungle of public opinion.” Madison described his own idea of making a “gazette” or some kind of published magazine to counteract the “jungle” an “antidote” that would dispel the “state of darkness” resulting from a “want of diffusion of intelligence.” Again Facebooger pops to mind as a place where minds are in darkness and definitely have a “want of diffusion of intelligence.” Jes’ sayin’. Finally today I would like to recommend a podcast. I have been listening to the New Yorker’s Fiction Podcast. In each podcast a writer is asked to choose a story to read. The writer then discusses it with the fiction editor of the New Yorker. Here’s a link to the general Fiction Podcast, but you have to scroll down to it.

Listening to a writer and an editor discuss how a specific piece of fiction is working is interesting and informative. I find myself disagreeing sometimes but in a good way. Thought provoking. Here are a few I have enjoyed.

Andrew O’Hagan joins Deborah Treisman to read and discuss Edna O’Brien’s “The Widow,” from a 1989 issue of the magazine.

Joseph O’Neill joins Deborah Treisman to read and discuss Muriel Spark’s “The Ormolu Clock,” from a 1960 issue of the magazine.

I get these through my Android APP. Unsurprisingly it’s more friendly to ITune users. Here’s the link for the entire list on ITunes.