I feel like the chair of the dance department is making an effort to reconcile me after Joffrey’s bad behavior (described in recent posts).

Yesterday I dragged myself wearily out of bed.  I have been finding that if I have stuff scheduled in the evening lately, my mind continues to whir and I rest badly.

I ascribe this to my introverted inclinations. People drain me.

I think the draining has something to do with being overly aware of others and also then dealing with my own interior obsessions which will often focus on conversations and comments that I have difficulty resolving or putting down. 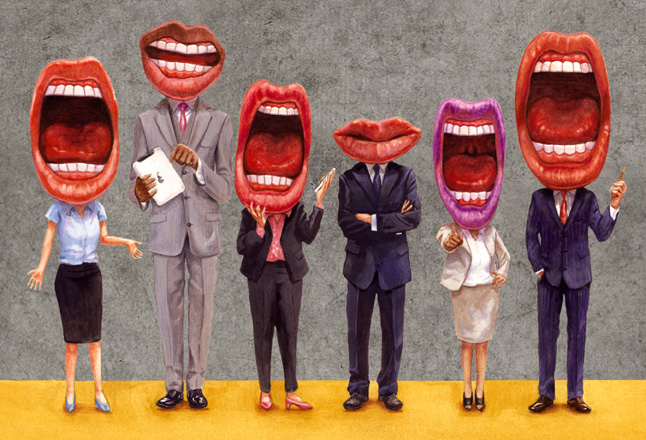 So I was exhausted yesterday morning. I walked the several blocks to work in the morning cold. When I arrived at the dance studio I found out that I was not needed for the class. I came home, emailed the chair to remind her about comp tickets for an upcoming dance recital and told her I planned to bill for the canceled class even though I hadn’t played for it. She emailed back a supportive email (which is sort of what I expected or at least hoped she would do). We had discussed that the department would give me two comp tickets for this Saturday. I am taking a party of five people and mentioned this to the chair of the dance department in my email, I pointed out that two of my guests also have affiliation with the college and suggested she consider giving me four comp tickets. She gave me all five. That was nice. So I’m feeling a bit better about the dance department at Hope this morning. I finished another volume of Louis Glück’s poetry this morning, The Seven Ages. 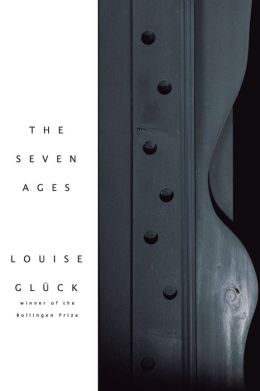 This means I have read her last seven books of poetry. 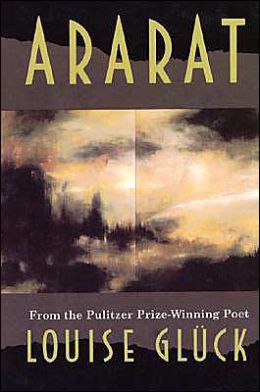 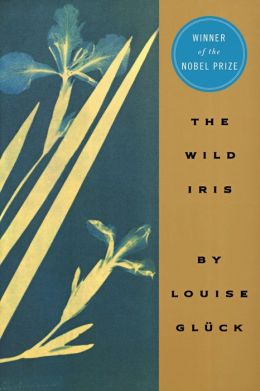 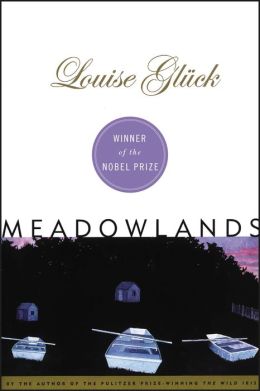 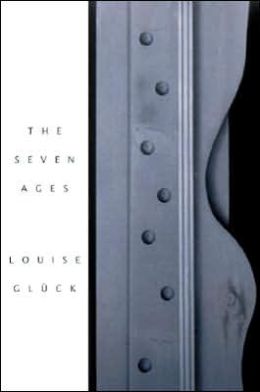 I own hard copies of three of these (A Village Life, Averno, and Vita Nova). The rest are in a recently published collection of all of her work to date in a library copy I have on hand.

This leaves her four earlier books. I started one of those this morning.

I continue to enjoy reading her and occasionally a poem will jump off the page at me.

One in particular seemed a bit related to “Casals” by Gerald Stern that I put up in yesterday’s post. Both of these poems have been rattling around in my head since they are poets speaking of the experience of listening to music.

The phrase cri de coeur (“cry of the heart”) covers both how I read these two poems and how I often feel in relationship to music.

It was a night like this, at the end of summer.

We had rented, I remember, a room with a balcony.
How many days and nights? Five, perhaps–no more.

Even when we weren’t touching we were making love.
We stood on our little balcony in the summer night.
And off somewhere, the sounds of human life.

We were the soon to be anointed monarchs,
well disposed to our subjects. Just beneath us,
sounds of a radio playing, an aria we didn’t in those years know.

Someone dying of love. Someone from whom time had taken
the only happiness, who was alone now,
impoverished, without beauty.

The rapturous notes of an unendurable grief, of isolation and terror,
the nearly impossible to sustain slow phrases of the ascending figures–
they drifted out over the dark water
like an ecstasy.

Such a small mistake. And many years later,
the only thing left of that night, of the hours in that room.
*****

This poem is Proustian in the way it incorporates the remembered emotion connected with listening to the aria on the radio.

Bad law that states come up with sometimes is a good argument for the federal government stepping in and correcting abuse.

Gaza Marathon Canceled After Women Are Barred From Participating – NYTimes.com

The struggle between re-remerging fundamentalism and human rights continues.

For me this is another “the rest of the story” news item. I wondered what in the world was going on when the director of the Ballet company was disfigured recently in an attack where the attacker threw acid in his face.

At a time when Washington is rent by the politics of taxes and deficits, select companies are enjoying a tax break normally reserved for public works.