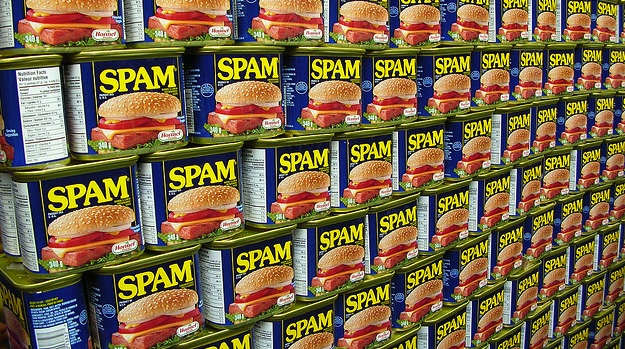 For some odd reason my blog had a slew of spam between now and yesterday. The WordPress sorts it out and allows me to mark it as spam. Not sure why I had so many. Usually I think it has something to do with the links, the pics, or search terms.

I’m back to treadmilling it seems. My new treadmill is pretty funky. I have to coax it into starting up. The distance function doesn’t seem to work properly. But what the heck, at least I can start back up with more exercising. 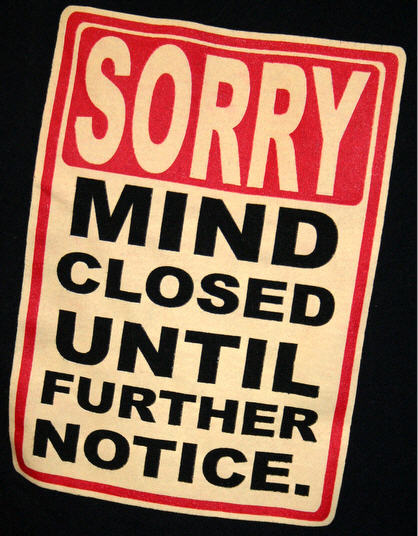 I don’t have too much to write today. I have noticed something, though. In my reading, the concept of a son murdering a father goes beyond the Oedipus story. I have noticed in my random reading at least two more references in Greek stories. In Antigone, Creon’s son Haemon (betrothed to Antigone) becomes so incensed with his father after finding Antigone dead by her own hand, that when his father calls him, “The boy answered no word, but glared at him with fierce eyes, spat in his face, and drew his cross-hilted sword. His father turned and fled, and the blow missed its mark.”

In the Iliad, Phoenix, the lifelong companion of Achilles, was urged by his mother to bed his father’s mistress and thereby cause her to lose her taste for older men (Homer says “kill the young girl’s taste for an old man”). The father then curses Phoenix when he suspects that he did so. Then

I took it in my head to lay him low
with sharp bronze! But a god checked my anger,
he warned me of what the whole realm would say,
the loose talk of the people, rough slurs of men—
they must not call me a father-killer…

Wow. Kind of a weird thing if you ask me. 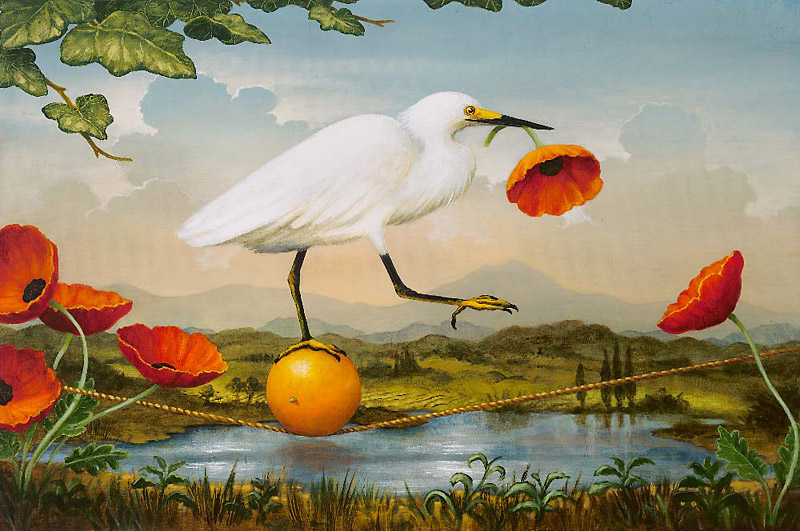