I spent the day yesterday in a kind of restlessness.

I think it was because it would be my last free Monday for a while. I start my ballet accompaniment this morning.

Yesterday I would sit and try to read for a bit and then find myself wandering off to sort music or fill the dishwasher.

As usual I spent a lot of time on the piano.  Bach, Scarlatti, Mendelssohn, Albeniz, Granados were on the rack yesterday.

Ended up with Debussy.

My Mom’s nursing home emailed me yesterday and asked me to play for the September birthday party.

The woman said in her email that she had never had a performer more requested for a birthday party. Complimentary but I also was wonder what statements like that actually mean. What parts do they remember as enjoyable? Was it the fact that I included some decently performed Bach and Debussy? Was it the old tunes from WWII? The hymns? Hard to say. I do remember one woman requesting The Blue Danube  Waltz. I guess I’ll have to dig out an arrangement of that.

I’m not sure exactly which teacher or which classroom but I’m sure I’ll easily figure that out.

Apparently, there is a DVD of the summer performance of the Global Water dance by the lake for which I wrote music waiting for me in the office. Maybe it’s free since the email from the chair didn’t mention a fee. I dread the sound (bad recording no doubt) but also want to hear it.  Not sure if I have the tech to rip it and share it, but if I figure out a way, I’ll put it up.

My younger daughter, Sarah, (Hi Sarah!) who makes up part of the small readership of this blog was (is?) infatuated with Burning Man. I don’t think she ever made it to one (You didn’t, did you?). There are lots of interesting ideas around this project including the Ten Principles. 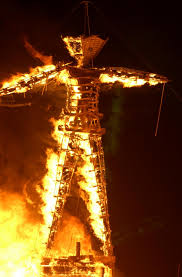 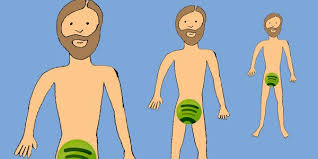 NewMusicBox » Is the Spotify Model Really the Answer? 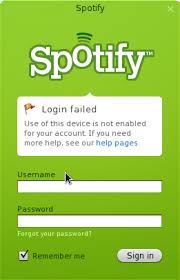 It’s helpful to hear how Spotify is screwing small labels. Generally I am for free music but never at the expense of the creators. I was very surprised when I learned that Naxos (the classical record label with an extensive catalog) is only $20 bucks a year. When I quit my college job, I’ll probably subscribe.

This installation artist seems to have a civic/community thing going on.

She put up this installation completely with chalk for passersby to fill in their answer. I like it.

Before I die: I want to practice piano one more time. I always admired the fact that when John Hartford discovered he was dying, he began to practice more. 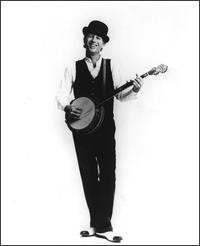 This link was in a Tweet from William Gibson.

I printed this article up to read to supplement my reading on Scarlatti. Haven’t read it all the way through yet.