I tried to add an extension to my Chrome browser which would allow instant translations of Tweets. I read about Danny O’Brien’s Greasemonkey extension in Rewire by Ethan Zuckerman. Even though I followed the Chrome instructions for adding a non-Google extension (drag and drop), I  couldn’t get it to work. It’s probably just broken. I see that it was made in 2011 and has only been installed 6500 times (a suspiciously round number don’t you think?).

It would have been nice since I follow quite a few tweeters who tweet in other languages. I did find a Chrome social translator extension (Social Translator). I installed it, but it only works on Facebooger.

There’s probably an extension out there for Twitter but a quick google doesn’t bring one up.

I am trying to catch up on some of my reading. In my Kindle folder called “Currently reading,” I have 16 books. Yikes. Some of them I will not worry about, but I’m trying to read in Christianity: the first three thousand years by by Diarmaid MacCulloch (36 % read), Rewire: Digital Cosmopolitans in the Age of Connectivity by Ethan Zuckerman (47% read), and  The New American Jim Crow by Michelle Alexander (40 % read). 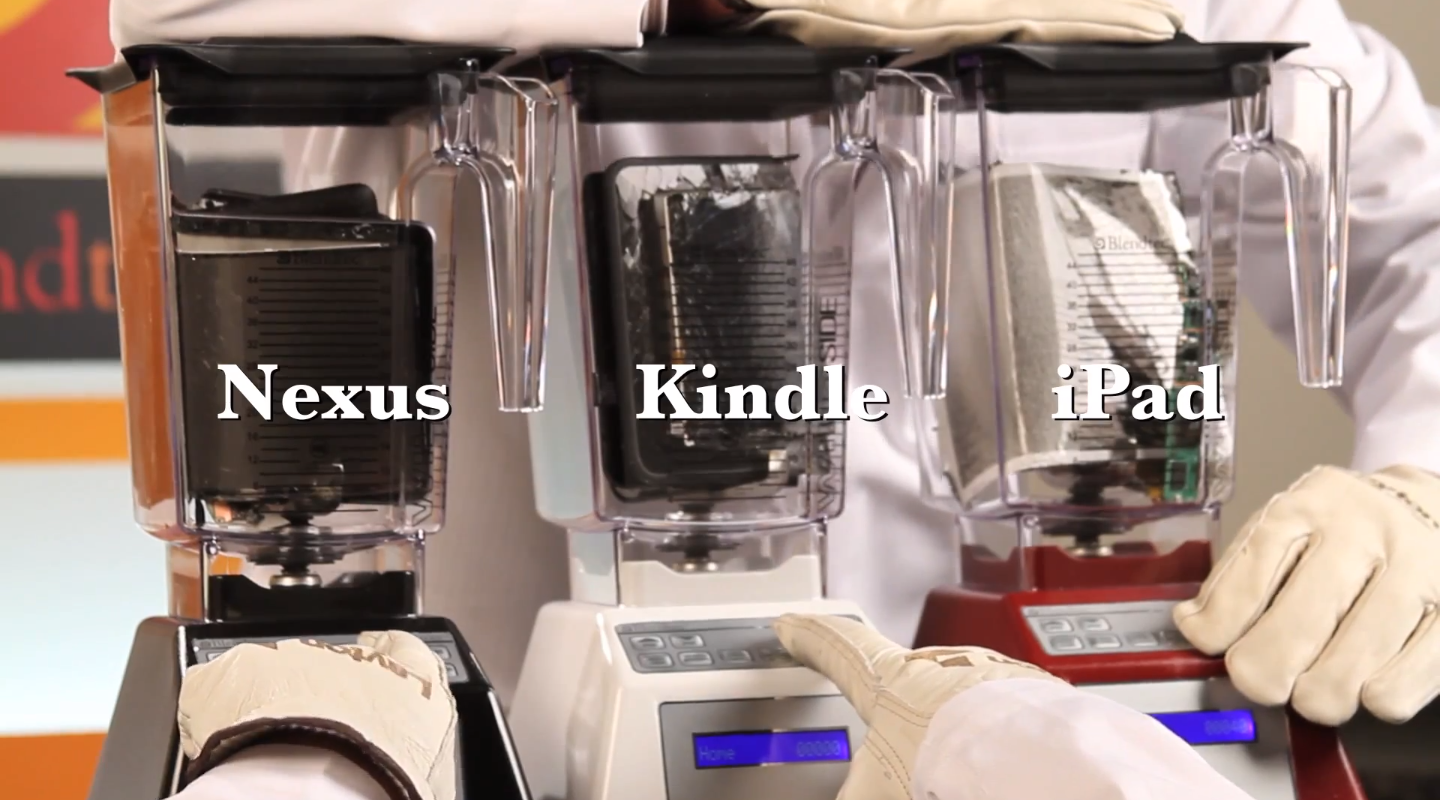 The MacCulloch percentage is deceiving because the Kindle is very dumb about what it is measuring with its percentage.  A good third of the book is footnotes and index. But it is a huge tome.

Speaking of Michelle Alexander’s book, here’s an interesting little piece from it:

“at least 10 percent of Americans violate drug laws every year. and people of all races engage in illegal drug activity at similar rates. With such an extraordinarily large population of offenders to choose from, decisions must be made regarding who should be targeted and where the drug war should be waged. From the outset, the drug war could have been waged primarily in overwhelmingly white suburbs or on college campuses. SWAT teams could have rappelled from helicopters in gated suburban communities and raided the homes of high school lacrosse players known for hosting coke and ecstasy parties after their games.  The police could have seized televisions, furniture, and cash from fraternity houses based on an anonymous tip that a few joints or a stash of cocaine could be found hidden in someone’s dresser drawer. Suburban homemakers could have been placed under surveillance and subjected to undercover operations designed to catch them violating the laws regulating the use and sale of prescription ‘uppers.’ All of this could have happened as a matter of routine in white communities, but it did not.

Instead when police go looking for drugs the look in the ‘hood. Tactics that would be political suicide in an upscale white suburb are not even newsworthy in poor black and brown communities…

As one former prosecutor put it, ‘It’s a lot easier to go out to the ‘hood, so to speak, and pick somebody than to put your resources in an undercover [operation in a a] community where there are potentially politically powerful people.” “In his introduction to this wonderfully entertaining little book, Mason Currey quotes V S Pritchett: ‘Sooner or later, the great men turn out to be all alike. They never stop working. They never lose a minute. It is very depressing.’

2. Does journalism have a future? | TLS

I found it enlightening to read that “there has never been a mass audience for serious news.” This makes sense. So many people I read commenting on the “news” are angry and extreme (all sides).  It was refreshing to be reminded that journalism is “the systemic, independent attempt to establish the truth of events and issues that matter to society in a timely way”, and the author of the book being reviewed, George Brock, “offers a menu of four sub-categories – verification, sense-making, witness and investigation.”

3. Somebody Has to Be Wrong About Obamacare – Bloomberg

Planning to watch this in an idle moment soon.