I have been goofing around with the Grace Musician Facebook page this morning.

One of the things I do at church is sometimes write bulletin articles highlighting the music used at the service. This is quite a bit of work. Unfortunately, it is one thing I get a lot of comments about. All of them positive.

This summer I have dropped doing this due to lack of time and motivation.

The notes I have put about today’s service on the Facebook page are similar to things I sometimes write in the bulletin.

I wish my community were a bit hipper about the internet. These kinds of postings are so much easier to whip off when I think of them, instead of preparing a little note to be published in the bulletin beforehand.

While writing these notes, I discovered an error in Wikipedia’s entry on Morning has Broken.

I goofed around with editing it since that’s the whole idea with Wikipedia, but chickened out. 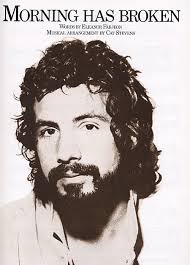 The error was that the article stated that  the melody, Bunessan, appeared in 1900 when in fact the book in which it appears  (available digitally online) was actually published in 1888. Here’s a link to the page with the original melody.

An reporter is laid off just before he reaches retirement.  He talks about the problems with journalism. 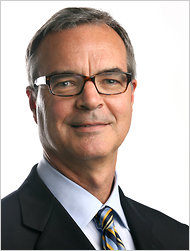 Questioning the Dogma of Lower Taxes on Capital Gains – NYTimes.com

James B. Stewart takes a look at this question. 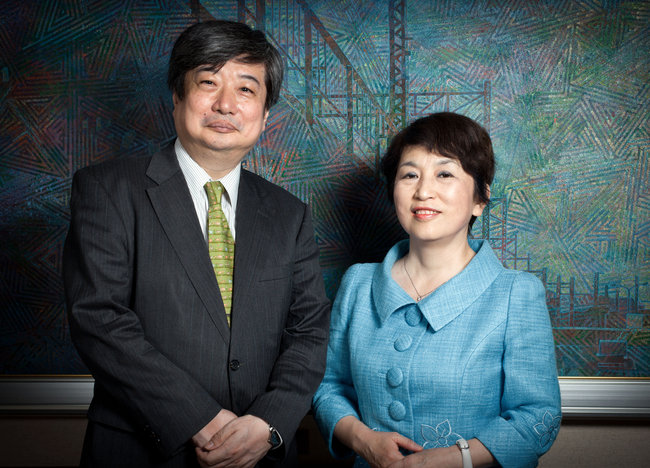 Our Politics Are Sick – NYTimes.com

Kurt Anderson makes sense to me.

I am a Granta Magazine reader from way back. The writing in the magazine always strikes me as top notch. Have bookmarked this to read.