It’s election day. I shamefacedly admit that I put off researching today’s election until today. I was pleasantly surprised that it was easy to find my ballot online. I researched the candidates. One guy just started his Facebooger page in Sept, has made only vague statements with little content and one actual misspelling on Facebooger. His opponent (a much older dude) has been on Facebooger for a while. While it’s a weak way to figure this sort of thing out, his activity convinced me to vote for him. Neither dude seems to have a website.

One of the mayoral candidate’s husband is a local music teacher. I was already friends with him on Facebooger. I think I might vote for him, but not his wife. Her opponent is stronger in my opinion. 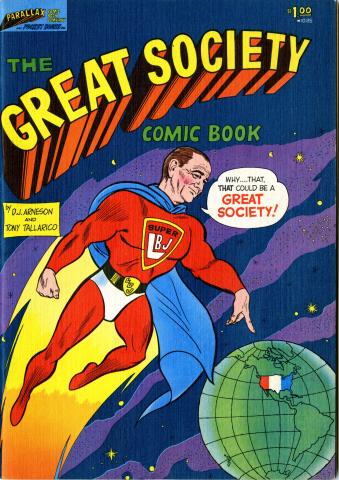 Of course as I looked over the music guy’s feed I once again wondered why the local musicians practically shun me (not you, Rhonda). The face that I am eccentric cannot account for all of it. I think some of it is not being part of the local in crowds (Reformed Church, Calvin grads — most of the people running for local office today are Calvin grads… the music guy met his wife the candidate when they were both undergrads at Calvin, thank you Facebooger).

But I also think that I obstinately lead with content not necessarily seeking the perception of competence by others, just the competence itself.

I made another meme for Facebooger.

These things are easy to do. First I read or run across a quote or a concept I would like to present on Facebooger. Then I search images copyrighted for reuse, download them and add my words.

I am enjoying the Turkle book on conversation and hope to finish it before its due date at the local library. It’s a new book and I’m sure I won’t be able to renew it. Rhonda implied that she herself put a hold on it after reading about here.

As I knew I would, I enjoyed the class discussion around historical Modern Dance choreographers. It is interesting to me to listen to young people. I like throwing in my two cents.

Yesterday I was talking about the American genius of eclecticism and realized that a significant portion of people in the room weren’t American. How cool is that? I grabbed the young and very bright person from Germany after class and assured her that I thought that there was such a thing as the German genius and also Japanese (we have two people from Japan in class, one is a visiting prof and one is very young and just arrived from Japan this semester).

In fact, I think all human cultures have their unique genius. The gratifying thing is the young woman from Germany completely understood my enthusiasms, both for the geniuses of culture and the heightened sense of interdisciplinary relationships existing now with fewer sectarian dogmas (Artists and educators often do not seem as narrow to me now as they did in my youth. I don’t think this is all me.)

This review inspired me to return to le Carré. I looked on Netflix for some movies with Alec Guinness as Smiley. No dice. But I did find one on YouTube and watched the first part last night.

2 thoughts on “election day and other irrelevant comments”