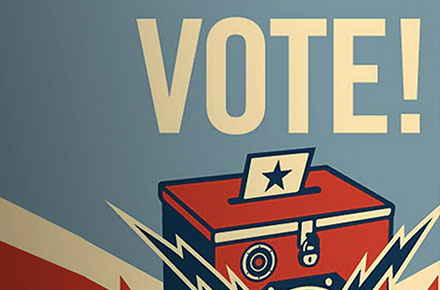 Although today is a day off, I have a busy day planned doing non work type things. Eileen and I are planning to go out for breakfast, then buy me a new winter coat. In the afternoon we have an appointment with the bank (Eileen is running our money but I need to come along to sign things). After that, Eileen has a mammogram scheduled.

Yesterday also was a busy day off. I learned that there is a way to do last minute practice that pays off. The Handel Concerto we played last night was under-rehearsed. Despite some glitches I was happy with the way I played. I spent some time on scales and Hanon during the day as well as specific rehearsal of the piece. I think this made a difference. I didn’t exactly “nail” it, but I enjoyed doing it and thought it was passable.

I connected with an old high school friend yesterday. When I cook up mushrooms I remember being introduced to mushrooms cooked in butter by Greg Angus. We were both in high school. As I remember it, Greg’s grandmother had a little cottage on the premises of some sort of church campground. Greg’s family was from Owosso but he went to high school at Carman in Flint where I attended. Both of us were without family in Flint and we hung out at his Grandma’s empty cottage together. We were about the same age. Greg studied classical guitar and was a huge influence on me. His mom was a piano teacher and I can remember being at Greg’s house in Owosso and his mom pointing to Bach’s Well Tempered Clavier sitting on her piano and telling me I was going to have lots of fun with it. She was right! But at the time I wasn’t much of a musician.

Greg’s Dad taught in the Flint schools as I recall. He did open classroom teaching which I remember as being unstructured and interesting. I believe my brother was scheduled to take his classes, but they moved away. I think this is an unhappy memory for Mark but I could be mistaken.

Anyway, I looked over the Greg Anguses on Facebook and picked one based on his hair and mouth. It turned out to be the guy. And he still plays guitar. Cool.

Despite all this activity on days off I hope I am gaining a small bit of perspective on my work. I do enjoy the piano trio immensely. We are rehearsing this Thursday and have three more gigs in the upcoming weeks. We will repeat the Handel concerto at church a week from Sunday. Amy, my violinist, asked if we could schedule the trio for church early in December when she has family visiting. She requested that we do one of my compositions. I told her we could play but I wasn’t sure that one of my compositions would fit. The anthem for the Sunday she wants us to play would easily accommodate some string parts. And I have been wanting to perform the last movement of Bach’s violin sonata in B minor. So we will do some Bach on that day.

Later in November we will be playing the November birthday party at the nursing home where my Mom used to live. That should be fun.

This weekend is “improvisation” weekend at church for me. This means no prep and that I make up the prelude and postlude on the spot.

I have done my morning classical Greek this morning but skipped the poetry and non-fiction reading to do this post.

Eileen and I don’t have to vote today because we voted absentee.

An Underground Sensation Arrives – The Chronicle of Higher Education

Weirdly the subtitle of the book in this review seems to be different in the article than in the picture of the book below. I like the one in the article better: Afro-American Currents in the Age of the Haitian Revolution. The slave uprising in Haiti was one of the few successful ones and scared the shit out of white southern American slave holders. 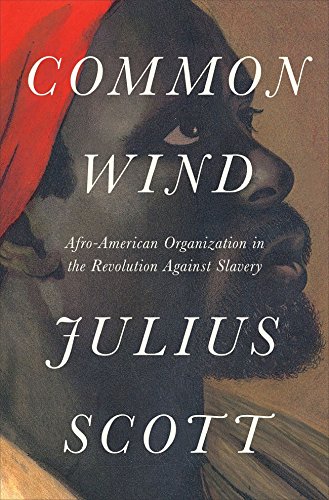 A review of a new book by Eric Foner in which we also learn that Afro American history is a family affair for him, having an uncle who edited Douglas four volumes of speeches. Frederick Douglas is an American genius and one of our “better angels.” 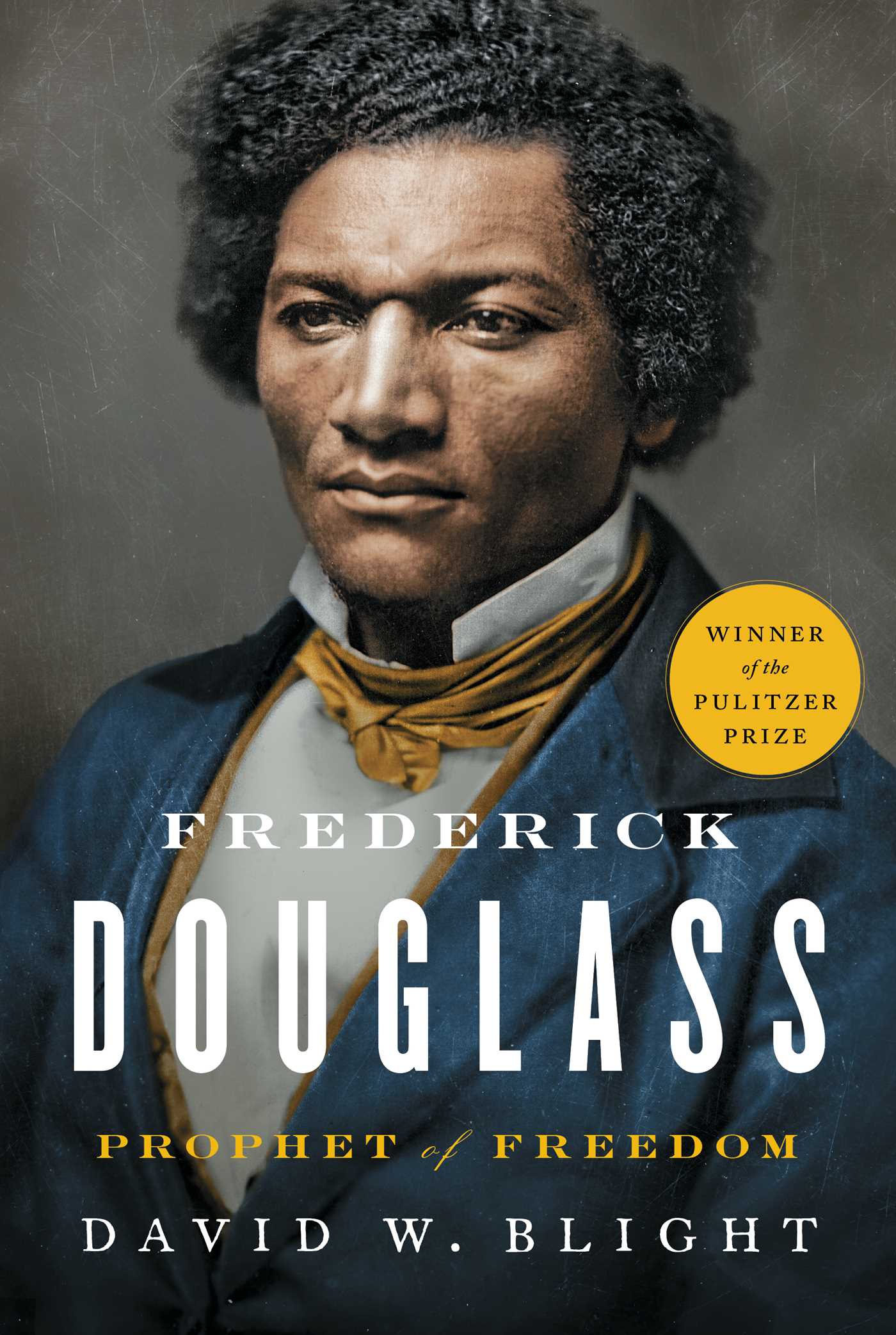 Jane Coaston and Alexander Chee on Politics, Storytelling, and the midterms

This is a link to a podcast. I listened to half of it this morning and learned a bunch of stuff. I’m planning on subscribing to The Weeds podcast after listening to this one.