I drove Eileen to her physical therapist appointment yesterday.  She was hoping that she would meet with her originally assigned person whom she found helpful. Previously, this person had not been able to make her appointment and had a sub meet with Eileen. And yesterday she also had a third person meeting with her since the first person was out ill. Apparently this wasn’t too bad as the third person is a permanent sub and was sensitive to the difficulty of meeting with someone who didn’t know the history of your problem as well.

This morning Eileen is at her wits end with pain. She has emailed her physical therapist about re-consulting with Dr. Fuentes who made this referral. She talked to her medical masseuse and he recommends an MRI. She is waiting to talk in person with her physical therapist tomorrow since today is her day off and she apparently doesn’t respond to emails. This doesn’t seem to be getting better and is seriously impeding the quality of Eileen’s life. Bah.

I have finished Dorothy L. Sayers’ intro to her translation of Dante’s Inferno. Yesterday I began reading her intro to her translation of the Purgatorio while waiting for Eileen at the physical therapist. It has a dedication “To The Dead Master of The Affirmations Charles Williams.” I decided to find out more about him and looked at this Wikipedia entry. It describes him as “a British poet, novelist, playwright, theologian, literary critic, and member of the Inklings.”

My reading online suggests that Sayers’ use of the phrase “Master of Affirmations” has something to do with Charles Williams work on Dante.

His novels look interesting and I have requested Descent Into Hell  via inter-library loan. 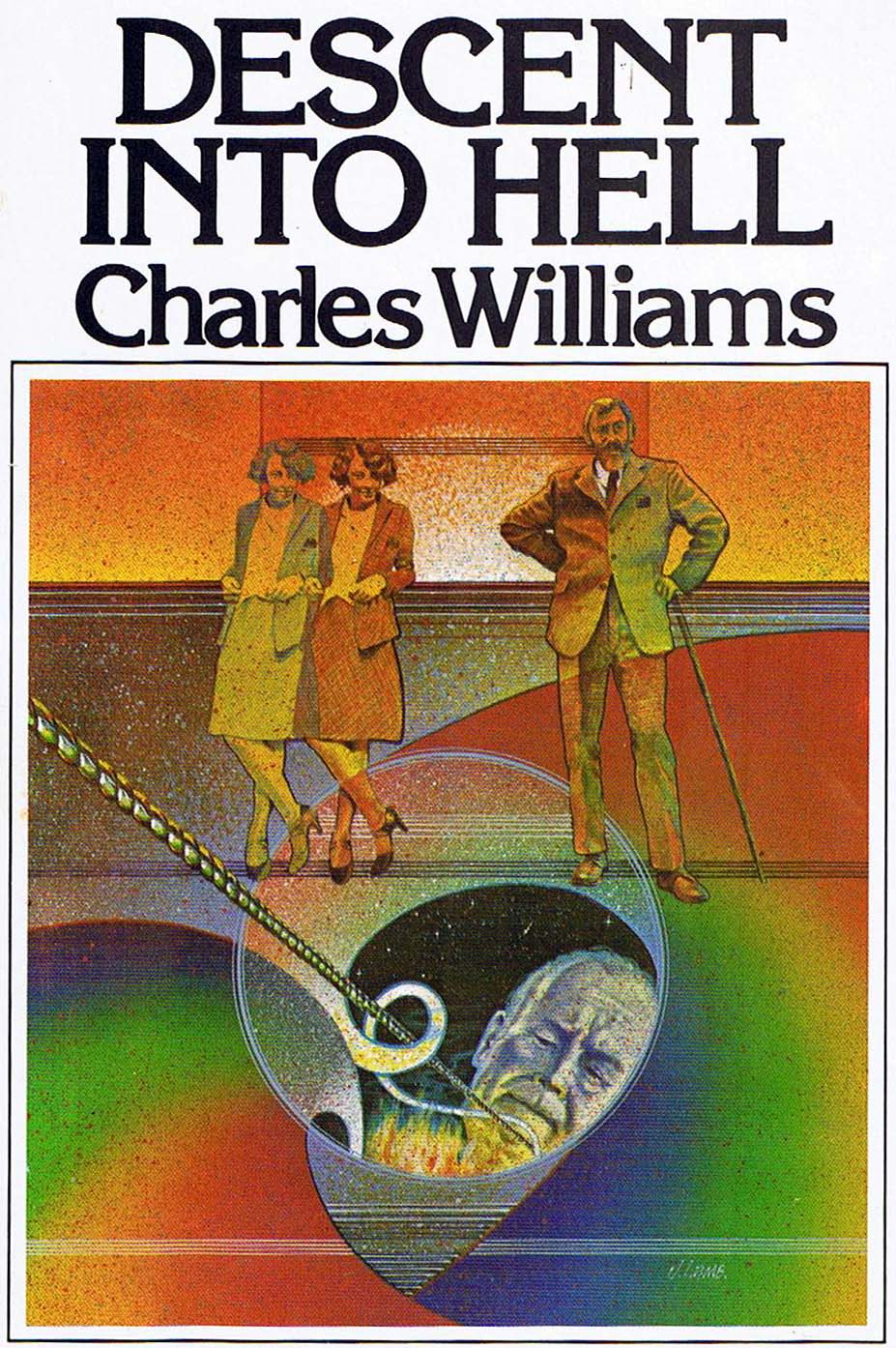 I have never head of Charles Williams but he according to the Wikipedia article he was well thought of by T. S. Eliot, W. H. Auden, and C. S. Lewis. He knew Lewis personally (both were Inklings).

I glanced through the bibliography and found that Charles Huttar who sings in my choir co-edited what looks like a festschrift on Williams, The Rhetoric of Vision: Essays on Charles Williams.

I think that’s cool. I also looked at Dorothy L. Sayers’ Wikipedia article and learned some new stuff about her including that she support herself for a while working for an advertising agency. 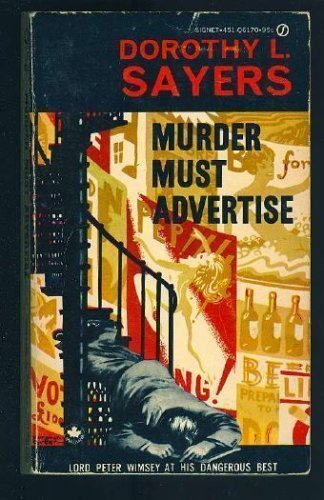 Not only is she credited with coming up with the phrase, “It pays to advertise” in her novel, Murder Must  Advertise, in real life she did wrote the following ad.

I have found reading Sayers’s translation of Dante and her notes and essays has reminded me how much I like her writing, she goes back on the front burner of people I plan to read soon.

Jeremy played this chilling video for me yesterday. He thinks it was released as an attempt to embarrass Trump into not pardoning Stone. I hope that’s what happens.

Speaking of Jeremy, he was quoted recently in this article:

NYTimes: Why the Success of The New York Times May Be Bad News for Journalism

Ben Smith is the new media columnist for the NYT. This is his first article.

NYTimes: ‘This Land Is Your Land’ Is Still Private Property, Court Rules

I love this headline.

Listen: The Sound Of The Hagia Sophia, More Than 500 Years Ago : NPR

My brother, Mark, texted me this link over a week ago. I have been so busy that I have only just listened to it. On the one hand, I’m skeptical that they have been able to understand sound in a huge space to the point that they can create an effective filter to replicate it and on the other hand, as I usually do these days, I’m listening to it on speakers in my computer which are definitely not very good, so what do I know? Anyway, thanks to Mark for this heads up.