Eileen is in a airplane between Beijing and Chicago. I think this is the longest separation we have had since we met. I know I am missing her this morning. I am planning on cleaning up the house a little bit. It’s no  messier than usual but it might be nice if it was straight and clean when she came home. Also, I think I’ll put clean sheets on the bed. She usually misses sleeping in her own bed and looks forward to returning to it. Last night was the chapter meeting of the local AGO. Grace Episcopal Church, my church, hosted. Martin Pasi was available for conversation and questions. At one point, he gave a little presentation. I don’t think either he nor I knew exactly what was going to happen at the meeting. I urged members to play the instrument. At first all were reluctant. But eventually most of them sat down and tinkered. I don’t think there is such a thing as a non-intimidating AGO meeting for regular players. I was glad people tried it out. 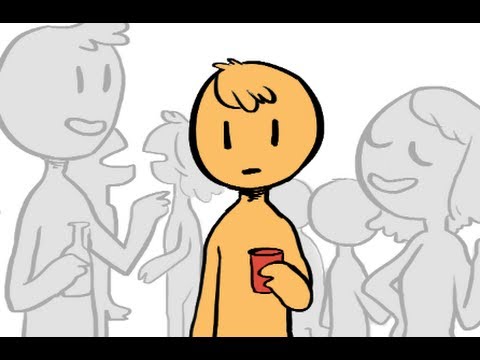 I am such an introvert. Spending time with people usually leaves me shaken and drained. Last night was no exception despite the obvious up side of showing off Pasi and his instrument.

I managed to sneak in a little organ time before the meeting. I landed on a couple of Healey Willan pieces for a week from this Sunday to match our post Ascension anthem of his, “God has gone up.” Martin dropped by. I showed him my registration for the little Duo by Clérambault I am playing Sunday. He had a clever way to register it better. I like that.

Today, if I want to practice organ it probably means using one of the two in town where I am permitted to practice. Martin will be working on the organ all day. The silly note stuck last night during a hymn I played for a demo. I wonder if it’s something I’m doing. I’m not particularly feeling “ept” this days (as in “inept). It’s hard not to feel I’m out of my depth. A depth I’m not too sorry to be out of, but nevertheless I am more and more seeing myself as a different kind of musician than academics and most trained organists. And I like it. I just know it’s different and probably seems odd to many. 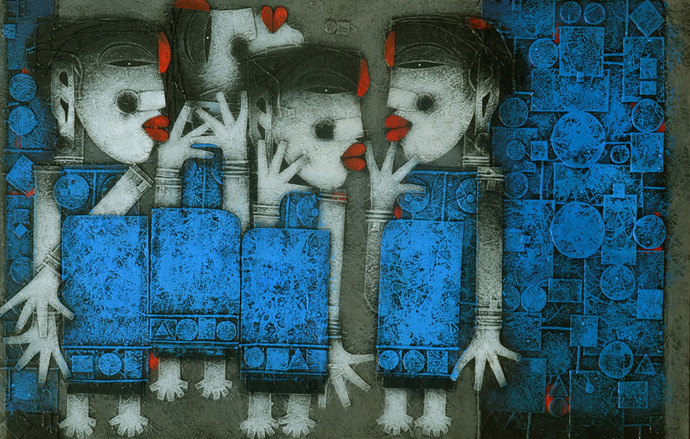 I found it mildly troubling to listen to my fellow organists’ conversations last night. There’s so much crap that we are exposed to. It drives me crazy that people who are involved in such a wonderful thing as making music are often so wounded and often wound each other. Oh well.

It doesn’t help to be an introvert in that kind of environment. I didn’t get to sleep until late. And didn’t sleep that well. However, my blood pressure took a big drop this morning (so fans you can rest easy…. I know you were on tenterhooks about that).

I guess I am melancholy today in Eileen’s absence. But life is still good. I spent some time with Beethoven on the piano yesterday and that was fun.  I persist in doing some Greek, reading poetry, non-fiction and novels daily. Yesterday I finished Dona Leon’s new mystery, Earthly Remains. I enjoy her books and her characters. I think she can write a decent sentence. And her main character, Brunetti, is interested in classical literature. I’m almost done with Zadie Smith’s new tome, Swing Time. I read a condescending review of this book. The reviewer was “fond” of Smith but wondered just what the book was exactly about. I think the book is wonderful, complex, and subtle. It really is about the narrator and her relationship to others including a childhood friend and a famous rock star that she works for. I can’t imagine reading it and not seeing all the webs of connection throughout. One persistent theme is encapsulated in the title which is also the name of a Fred Astaire movie. I believe it’s the one where he dances in black face. Race and dance are the big themes in the book and Smith is brutal in how she tells a story of hypocrisy witnessed by the main character. Anyway, read it.