I have a couple of things on my mind this morning and they both stem from listening to radio shows online, mostly laying in the dark this morning.

Poetry first, even though it came to me second this morning. 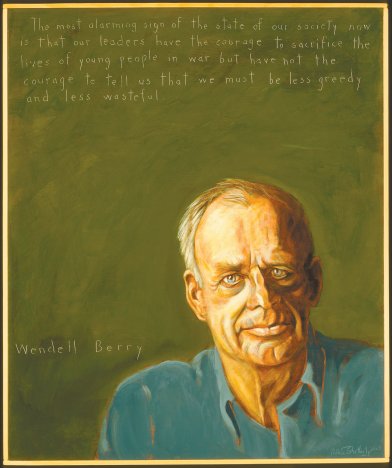 Here’s the poem by Wendell Berry that I heard on Krista Tippett’s weekly show, Being, on the radio this morning. 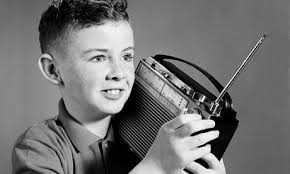 How to be a poet

Make a place to sit down.
Sit down. Be quiet.
You must depend upon
affection, reading, knowledge,
skill—more of each
than you have—inspiration,
work, growing older, patience,
for patience joins time
to eternity. Any readers
who like your poems,
doubt their judgment.

Breathe with unconditional breath
the unconditioned air.
Shun electric wire.
Communicate slowly. Live
a three-dimensioned life;
stay away from screens.
Stay away from anything
that obscures the place it is in.
There are no unsacred places;
there are only sacred places
and desecrated places.

Accept what comes from silence.
Make the best you can of it.
Of the little words that come
out of the silence, like prayers
prayed back to the one who prays,
make a poem that does not disturb
the silence from which it came.

link to text and Berry reading it

I have read Berry for years. I pulled my volumes of his poetry off my shelf and could not find this poem. Not surprising, since my collection ends around 1982.

At the link above, it says this poem is found in the Selected Poetry of Wendell Berry.  A book of this title is available on Amazon. Examining the table of contents, I couldn’t find the poem.

Eventually I figured out it was in this volume.

I put a used copy in my Amazon basket immediately. Time for jupe to buy more Wendell Berry poetry.

The second idea I was mulling over this morning was confirmation bias. 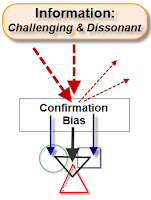 I was listening online to On the Media as I usually do on Saturday morning. In a segment called “Everyone rejects inconvenient facts,” Daniel Klein was interviewed.

You can listen to this report for yourself and read the two articles referred to in it (both by Klein):

I Was Wrong, and So Are You – Magazine – The Atlantic

Daniel Klein: Are You Smarter Than a Fifth Grader? – WSJ.com

To synopsize quickly, Klein did a poll that showed that liberals know less than conservatives about economics and wrote the article, “Are you smarter than a fifth grader?” linked above.

After receiving charges of bias, he repeated the poll this time consciously writing questions to test conservatives. The results showed (sooprise sooprise) that it was not a matter of knowledge but of inherent bias in the questions.

Which brings me to the idea of confirmation bias mentioned in the interview and Atlantic article.

My own subjectivity is something I think about quite a bit.  I know that I have a bias. But I also cultivate examining my bias and sources for logic, coherence, accuracy and honesty. Given the fact that subjectivity is so strong I know that it’s impossible for me to every quite get to the point that I myself entirely trust my own objectivity. This leads me to attempt to utilize tools of thought that help me think and assess more clearly. My favorite is logical fallacies which I do bring up from time to time. Now I have another list as a result of checking up on confirmation bias: cognitive biases. 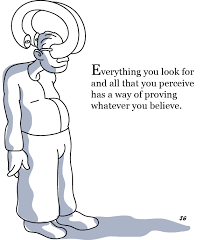 My wife and I sometimes discuss and wonder how people we know and care about can think so differently from us. I am convinced that people make sense to themselves. So I am tempted to conclude they haven’t thought about their own bias very much. Thinking about logical fallacies drains a lot of enjoyment from much reporting and writing that inundates  me.  I have thought about bias. My main thought is that one doesn’t recognize one’s own cognitive bias (to use my new term) when it’s functioning. 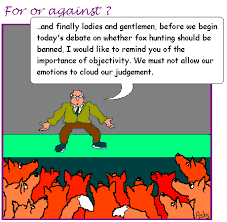 This is a notion I have been carrying around for awhile. Now I have to do even more thinking about it guided by some of the links above.

Tippett closed her program with this wonderful quote from Parker Palmer. I think it is a defense of idealism.

“Our mission is to plant ourselves at the gates of hope — not the prudent gates of Optimism, which are somewhat narrower; nor the stalwart, boring gates of Common Sense; nor the strident gates of self-righteousness … nor the cheerful, flimsy garden gate of ‘Everything is gonna be all right,’ but a very different, sometimes very lonely place, the place of truth-telling, about your own soul first of all and its condition, the place of resistance and defiance, the piece of ground from which you see the world both as it is and as it could be, as it might be, as it will be; the place from which you glimpse not only struggle, but joy in the struggle — and we stand there, beckoning and calling, telling people what we are seeing, asking people what they see.”