I partially blame Comcast for screwing up my annual Urology exam yesterday. I knew it was in the afternoon. I went to check my Google Calendar and Comcast was not providing Internet signal. This happens from time to time. Usually it’s quite brief. But yesterday it quit working several times. So that each time I checked my calendar, it was down.

It was working other times that I didn’t check my calendar. I only partly blame Comcast. I mostly blame myself.

I took my computer to work to double check the time. I forgot to do so. Instead I sat down and practiced right through my 1 PM appointment. I am aware that forgetting one’s appointment to have someone talk to you about cancer and put their finger up your butt might not be all inadvertent. But yesterday it was certainly not conscious.

And the entire day was like that. Sometimes there’s a little cloud over my head that causes little things not to work over and over. After my appointment, I went back to Mom’s car which I drove just to run it around a bit. I couldn’t get my key to work to unlock the door on the driver’s side. I tried the latch and the door swung open. At this point I looked in the car and realized it was not my Mom’s car. Oops. Same color.

This sort of thing happened to me over and over yesterday.

There were some good parts of the day. I was able to chat with daughter Elizabeth. First time I have connected with her in a bit. She and her lovely partner Jeremy are moving to Beijing. He is there now. They are both excited and terrified.

I just read an email from my daughter Sarah in which she offers to help me update my web site software. Ever since I got locked out of an old version I have been terrified of doing this. It would be extremely cool if she helped me do this (Hi Sarah!).

I have decided to schedule some Couperin or other Baroque classic organ music for prelude and postlude on 9/30. Unfortunately after hitting my Bach pieces (cantata movement and now a prelude and fugue and probably a trio) I got bogged down in which Couperin to use.

I had to submit the music this morning without the prelude and postlude in it yet. This is fine for the secretary because she’s mostly interested in which hymns she will have to cut and paste and make fit. My prelude and postlude is just a line in the final bulletin which won’t be printed until a week from Friday.

After I finish blogging and catching up entirely on email, today’s project is to finish that dang string quartet transcription.

It was on the list yesterday, but by the time I figured out I was having one of those days when the “bar eats you.” 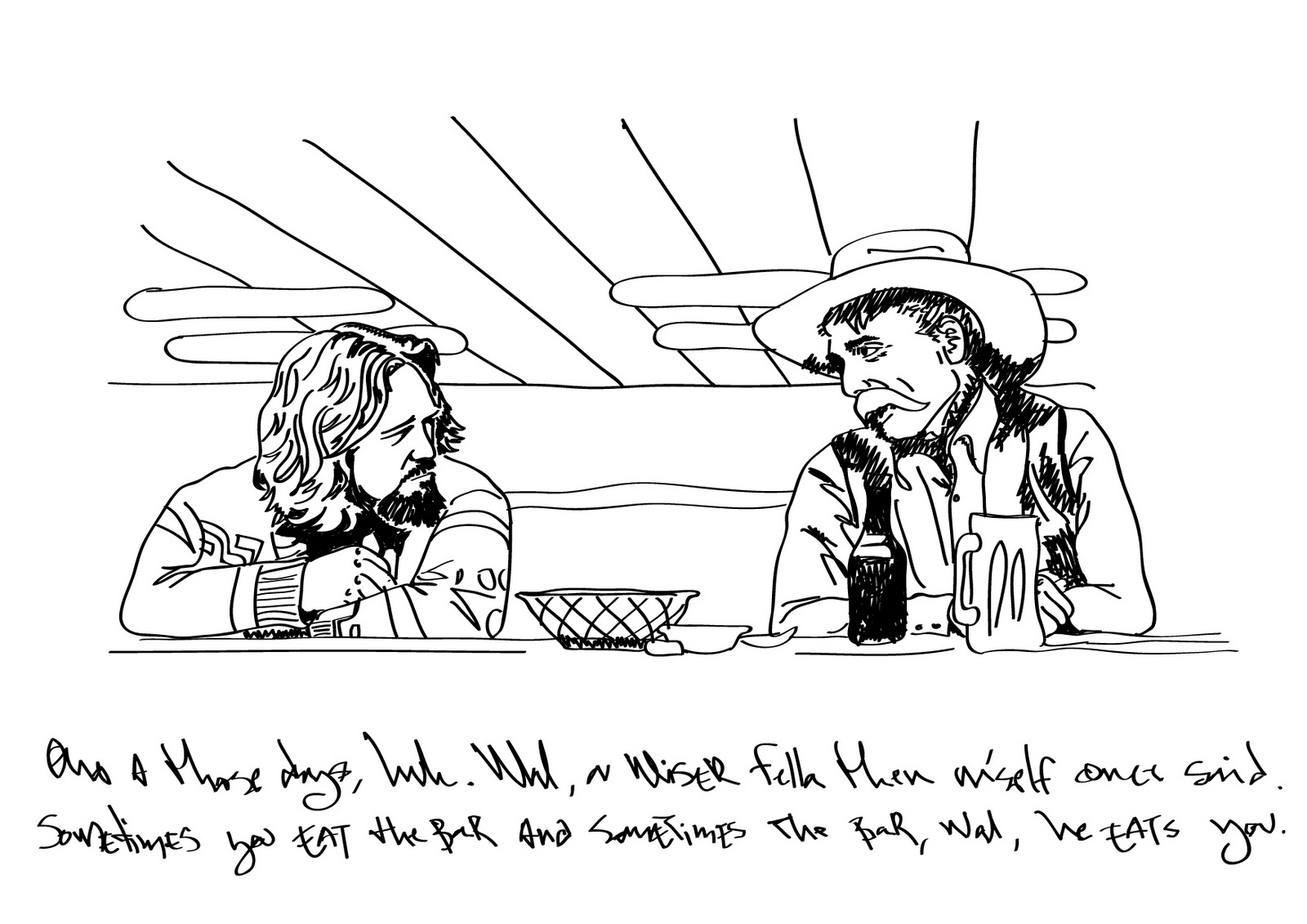 So it seemed like a dumb idea to try to work on it yesterday. But my schedule gives me a morning free today, so it’s top of the list.

This is truly what the title says, a “cultural clash.” This article states it pretty clearly.

In Search of Excellent Teaching – NYTimes.com

This editorial has some level headed thinking about this problem.

These are a couple of comments from the left that I couldn’t resist bookmarking.  In the first, Nicholas Kristof ticks off Romney’s latest bumbling. In the second, Maureen Dowd does a good job of recapping some of the damage done by neocons.

The “Senor” in the following quote is Dan Senor who is now Paul Ryan’s foreign affairs adviser.

As the spokesman for Paul Bremer during the Iraq occupation, Senor helped perpetrate one of the biggest foreign policy bungles in American history. The clueless desert viceroys summarily disbanded the Iraqi Army, forced de-Baathification, stood frozen in denial as thugs looted ministries and museums, deluded themselves about the growing insurgency, and misled reporters with their Panglossian scenarios of progress.

“Off the record, Paris is burning,” Senor told a group of reporters a year into the war. “On the record, security and stability are returning to Iraq.

Another partisan critique I totally agree with.

Here are several articles I have linked but not read yet:

The Computer as Music Critic – NYTimes.com

I have skimmed this one and have some real misgivings about the language of analysis in this context. It’s being redefined away from my own understanding of music analysis and toward a technical understanding limited to popular music. Yikes.

Sarcasm: We’re trapped in an era of sincerity. Bring back sarcasm. – Slate Magazine

An Open Letter to Wikipedia About Anatole Broyard and “The Human Stain” : The New Yorker

I bookmarked this because of it’s discussion of image, information and meaning.

Tyranny of Merit | The American Conservative

Who Killed the Liberal Arts? | The Weekly Standard

One thought on “eaten by the bar”