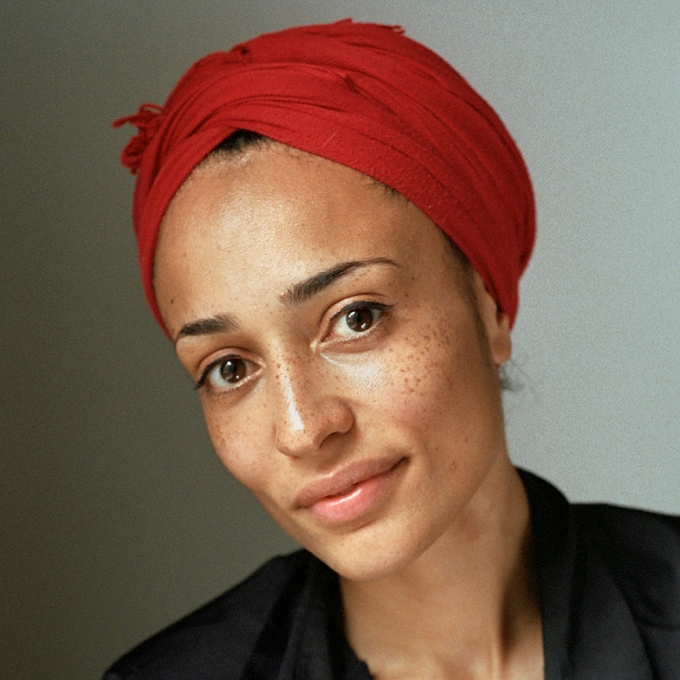 In her collection of essays, Feel Free, Zadie Smith has a hilarious essay in which she confesses that she hated Joni Mitchell until all of a sudden she didn’t and began to love her.  It was listening to the album, Blue, that she realized that it was a great album and that Joni Mitchell was someone she wanted to listen to. 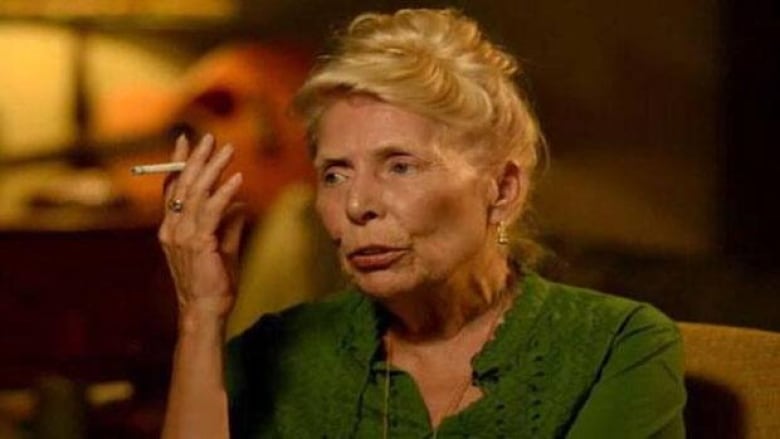 I don’t remember this album very well. I followed Mitchell in my youth but quit buying her albums at some point. I remember buying Hejira at a thrift shop. I still have the disk and it’s in pretty good shape although now I listen to it on Spotify or YouTube.

Anyway, I decided to put on Blue and keep reading. After I finished Smith’s essay, I turned to Ned Rorem and began reading in his gossipy and entertaining little book, Setting The Tone: Essays and a Diary. 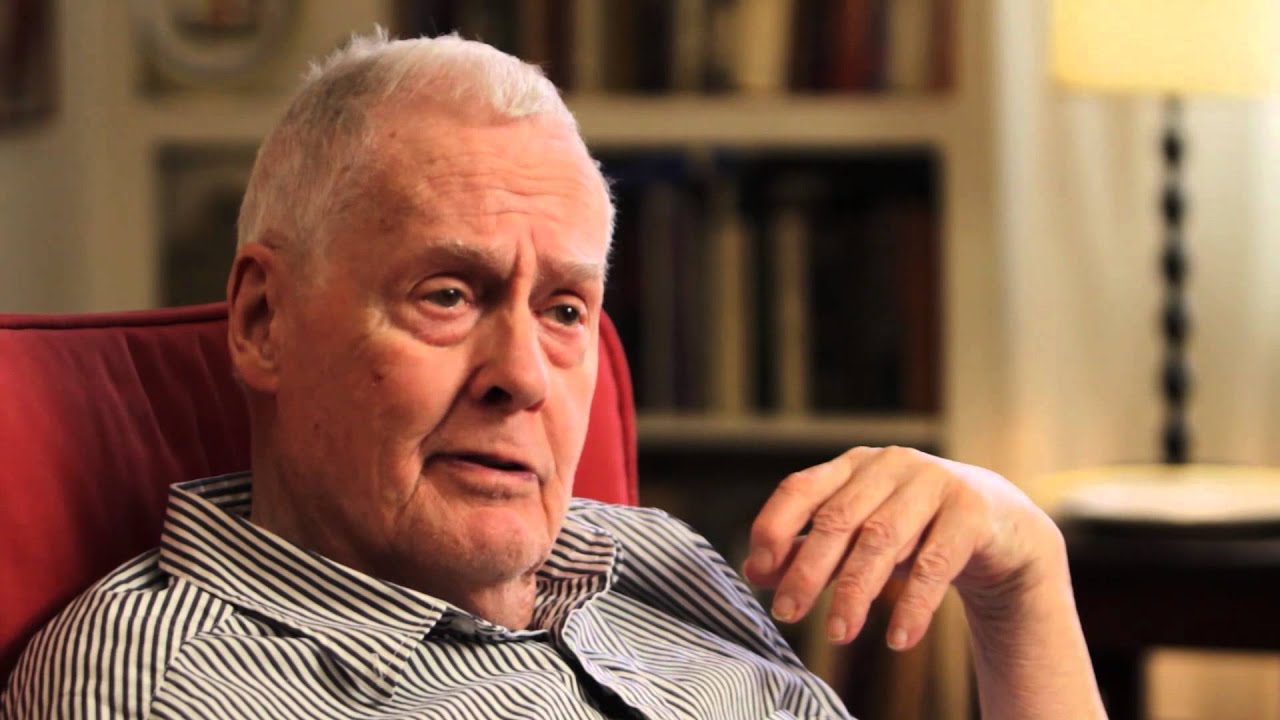 Then I realized that both Mitchell and Rorem are alive and in their dotage. I suspect Mitchell is suffering from a debilitating end of life disease for some reason. I was surprised when I looked up Rorem’s dates recently that he is also still alive and quite elderly as well. Mitchell is 74, Rorem, 94.

It was an odd juxtaposition for me, reading Rorem and listening to Mitchell, both of them old and much closer to death than birth. Also, I have admired both of their work for a long time.

I like going back to composers like Mitchell and Rorem and filling in the blanks in their work that for some recent I’m not acquainted with. Dylan and Taj Mahal are another couple of elderly creators I’ve been doing that with. 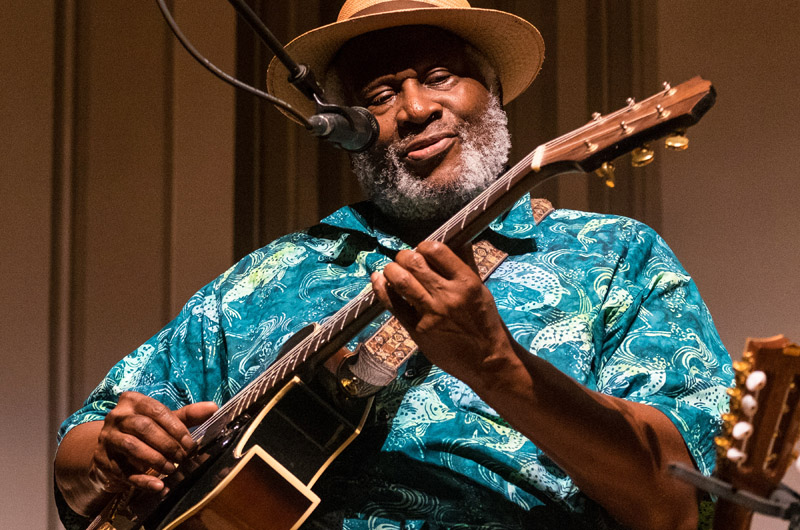 All these old people are making me feel a bit younger at the age of 66. Fun game.

Eileen came downstairs this morning and announced that the people who are going to clean our ducts will be here on July 12. This means we can get away today. I was waiting to see if we would need to hang around to expedite stuff, but now we are set.

Duct cleaning inevitable reminds me of the movie Brazil.