I finally might be to the point that I am able to do some badly needed summer relaxing. In fact it may already be happening. I usually remember my dreams. But when my stress goes up, I notice that I do not remember them as much. The last two evenings I have remembered them. I think this may be a good sign.

Late last century when I was still working for the local Roman Catholic church, I was feeling a lot of stress about my work. I had a lot of anxiety dreams. In one of them, someone calmly looked me in the eye and asked me, “What’s at stake?” I awoke with this thought. It was a turning point in my attitude toward my work. I think it led me to change my life. I quit my job. I began spending more time doing what I wanted to do with the time left me to be alive.

I am still processing my recent experience writing and performing a work for the Global Water Dance on Saturday. This project began as a passing remark by Linda Graham the chair of the dance department at the local college.  I was finding my work with her teachers in the department very rewarding. When Linda asked me if I would write something she could choreograph for an upcoming event, I said I was interested. Originally she said that I would be one of two composers and she was directing two simultaneous local expressions of this world wide event: one to be held on the beach of Lake Michigan and the other just north of the city on Lake Macatawa.  Also that there was money to pay for my work.

I put the date on my calendar and briefly glanced at the web site of the event and put it out of my mind.

After the semester ended this year, I confirmed with Linda that the event was still on. She said yes. She called a meeting of people interested in dancing which I didn’t attend since I was composing.

The date of the performance continued to come nearer and Linda had not told me much about what the music should be. I contacted musicians and wrote a movement for her to hear. I took it to her and, unsurprisingly, her choreography was completely different. I was intrigued to write something for her dance design, so I went back to the drawing board and wrote a piece that fit her choreography. I emailed her my understanding of the choreography which I used in my piece, even notating it right in the score.

I, also, had sent her both the score and an mp3 of the MIDI (shudder) version of each piece I composed, so she would have some idea of what I was coming up with.

The day before the first rehearsal of my musicians and her dancers, I was copied on to a mass email which had an outline of what the dance looked like now. Not only were there now six sections (originally there were four), but Linda put another musician’s name on the outline besides mine.  This threw me off. I immediately emailed her back.

I have looked at your updated choreography and passed it on to my players. I am surprised that the new choreography seems to interrupt the continuity of my (carefully worked out) composition and interleaves it with music written and performed by other musician(s) who I do not know.

I was prepared for cuts or whatever, but not what feels like blind collaboration (a blind musical date?). My skepticism comes from witnessing previous less than desirable results from of this sort thing.

I tried to write something that reflected our discussion and that would be flexible and hold together despite shortening or lengthening or even cutting. But that doesn’t appear to be what you wanted. This looks like it will possibly alter the basic meaning of my piece. But at this late date I will do my best to make it all work.

I was feeling a bit anxious about pulling this all together in the last week before the performance. Linda seemed to be evolving the choreographing, responding to the site and the dancers. I tried to adapt the music to help her as we went. It ended up working just fine. But during the evolution of the music and the dance I saw a lot of change. Some of these versions did in fact do violence to the music I wrote. In the end after experimenting and adapting, we only ended up cutting one of the original four sections I wrote. This changed the way the music worked of course, but I had written a sectional piece with the idea that sections could be cut.

I learned that I need to stipulate some timing if I am expected to compose something for a specific event.

Also I am also wondering if I will get paid. I try to talk money early when I agree to something in music. I neglected to do this in this case, so I’m partly responsible for the lack of clarity.  Next time, I will probably try to avert this if asked to do something like this. I have discussed pay with my players, of course. They are reluctant for me to pay them if I myself do not get paid. I am planning to mail them each a small check within the week whether I get paid or not. 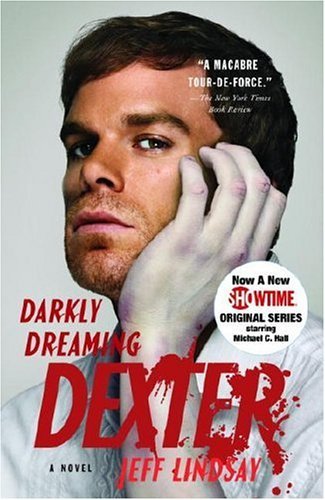 Article about the topic by Jeff Lindsay, the creator of Dexter.

Senoi, Kilton Stewart and The Mystique of Dreams: Further Thoughts on an Allegory About an Allegory, G. William Domhoff

I stumbled across this writing this morning’s blog. I was looking for more information on the Senoi whom I have read about. I have some ideas about dreams that I think may have come from an essay I read years ago on these guys. Domhoff essay, linked above, seems to refute some of the charming ideas in that original essay. I am planning to read this article and think more about the ideas. Nevertheless, the idea that dreams are important to communal psychological health still holds charms for me.

Them That’s Not Shall Lose – NYTimes.com

Charles Blow points out that “…according to the Center for Responsive Politics, nearly half of all members of Congress are millionaires..” Ay yi yi. 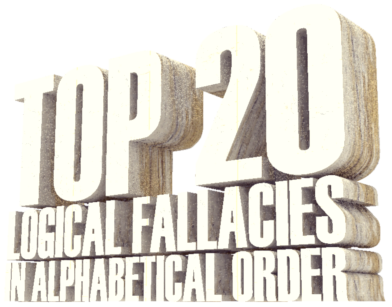 I keep returning to this list. It helps me sort through the fuzzy thinking that dominates much of public comment and rhetoric.