I had music dreams again last night. In one of them, a professor had tested me by showing me a sheet of paper with two short composition excerpts on it. Which is the better piece of music, he wanted to know. I looked at them and tried to think what they would sound like. I remember they were abstract, not terribly melodic. I chose one. It was the wrong one. It seems to me we repeated this process with a different set of pieces. Again I chose wrong.

I asked the teacher in the dream what could I do to improve so that I could pass these tests (which seemed to be important somehow). He said looking at me sternly, Learn to listen better.

In another dream I was sitting in a class room. The teacher was very odd. He seemed to be a sort of cartoon dragon thing with a hat. Very goofy looking. We as a class were examining a blue book containing two sets of answers to questions. (Blue books are what we called the little answer booklet to exams that one had to bring) In the blue book, there was a set of answers in pencil and scrawled over them was an answer in ink. We were supposed to evaluate the two sets of answers. 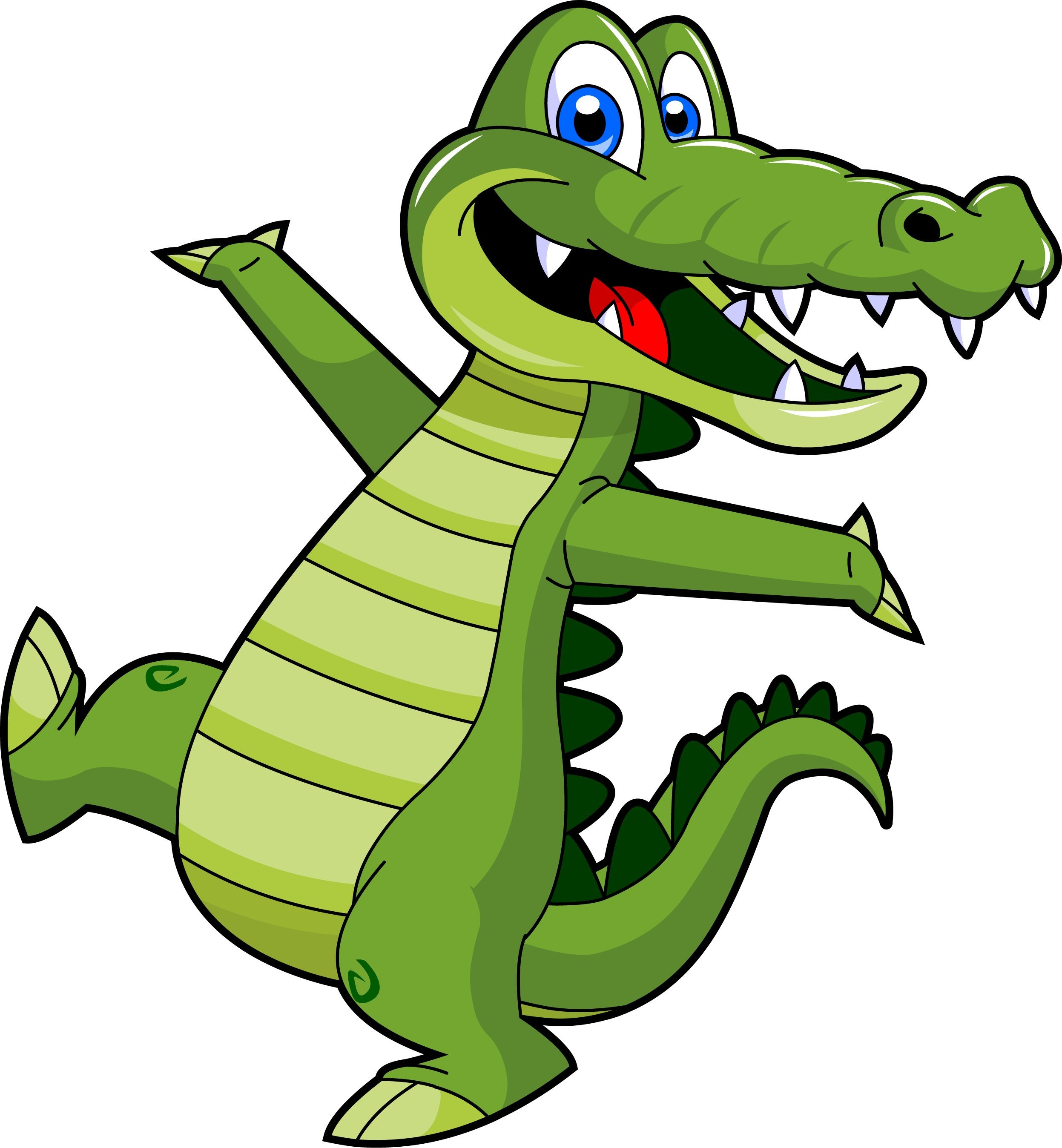 The cartoon dragon professor began chortling. I remember he rocked back weirdly on his tail and said that he was very amused by the bitterness of the ink answers. It seems that we as a class had failed.

Afterwards we students were walking towards our cars. It would be a long time before we would see each other. One woman looked at me closely, very intently. She was watchful in a very dream way. I kissed her goodbye lightly on the lips and told her not to worry. Life was going to be good.

Recently on The Writers Almanac they mentioned John Calvin and his five points. I had never heard of this.

The Five Points of Calvinism, TULIP

This link explains it, although its perspective is obviously sectarian judging from the first sentence on the page: “There are two mains camps of theology within Christianity in America today: Arminianism and Calvinism.” Apparently in this context it only matters how Christians think about predestination.

As I was listening to Garrison Keillor talk about TULIP, I wondered how many Calvinists in Holland think about this during Tulip Time. Yikes! It IS a Calvinist conspiracy, eh?

I agree with the authors of this short piece, Ryan Park and Lori Alvino McGill, both former Supreme Court Justice’s Law Clerks. Trump is not just any presidential candidate. It’s a new situation and Ginsburg’s comments are pertinent if unusual.

This is a loooong read. And frightening. The headline omits the phrase “at the expense of the public good.”

A glimmer of sanity is threatened to be limited.