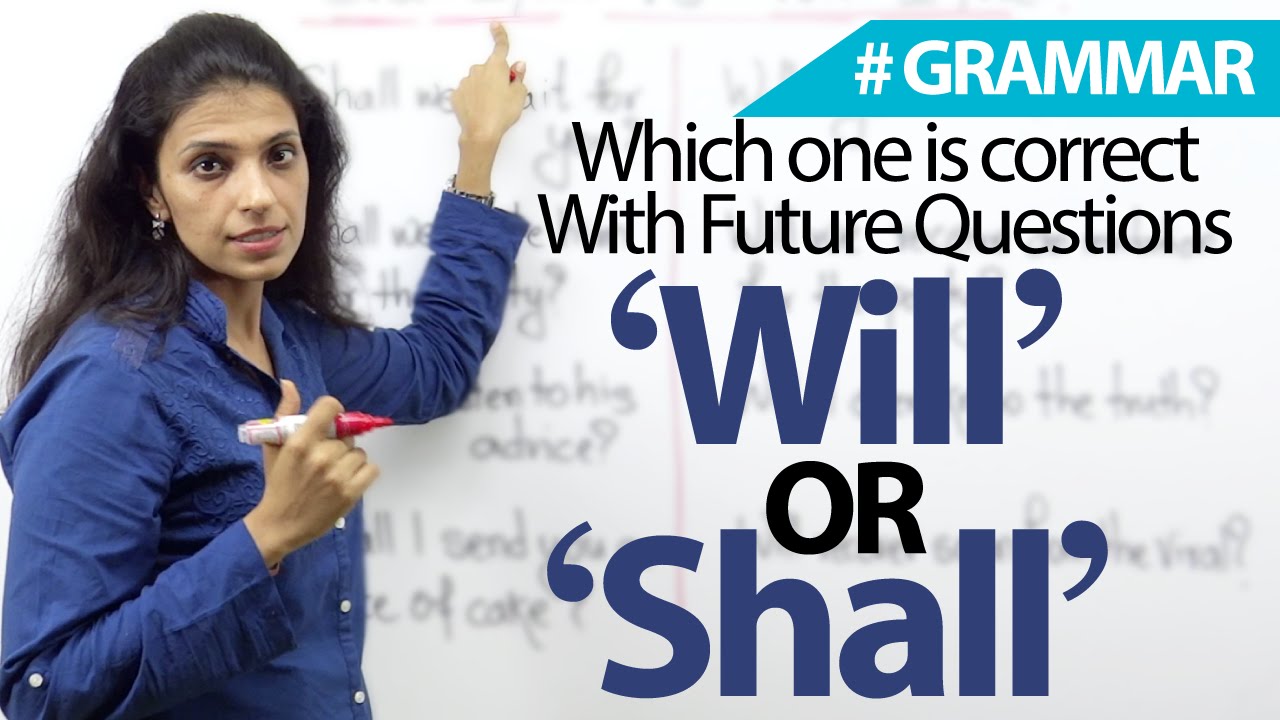 I have been noticing in my Greek text that, when showing verb conjugations in the future tense (.e. I shall eat, you will eat) in the future, the different usages of “shall,” and “will” in the translations. What’s the difference I wondered? So I pulled my A Dictionary of Modern American Usage by Bryan A. Garner off the shelf to find out.

Garner says that the use of “shall” in the first person (I, We) is to indicate simple future tense (as opposed to determination, promise and demand) It is vestigial effort by grammarians. He has a little table of these efforts, but says they are of “little utility.”

I am very fond of this book. I reread the preface this morning and began wondering what Garner was up to now and how he would talk about the influence of the internet on language since my copy of the dictionary of usage was published in 1998.

I quickly found out that the fourth edition of this book has just been published this year. It’s now called Garner’s Modern English Usage. Note the shift from “American” to “English” in the title. Garner explains that his interest is now the world wide usage of language and includes more usage than American and British.

I interlibrary-loaned a copy of the new edition and also Quack This Way: David Foster Wallace & Bryan A. Garner Talk Language and Writing. This 2013 publication is the transcription of an interview Garner did of Wallace in 2008. It was one of Wallace’s last interviews before his death.

Here’s a link to an excerpt I read this morning.

Wallace mentions Orwell’s famous essay on politics and language. The link is broken on the ABA website. the one above should work if you’re curious. I have read this before but think it worth rereading. Garner is an Texan author and lawyer. Among many other activities he currently “serves as Distinguished Research Professor of Law at Southern Methodist University Dedman School of Law.” (Wikipedia) 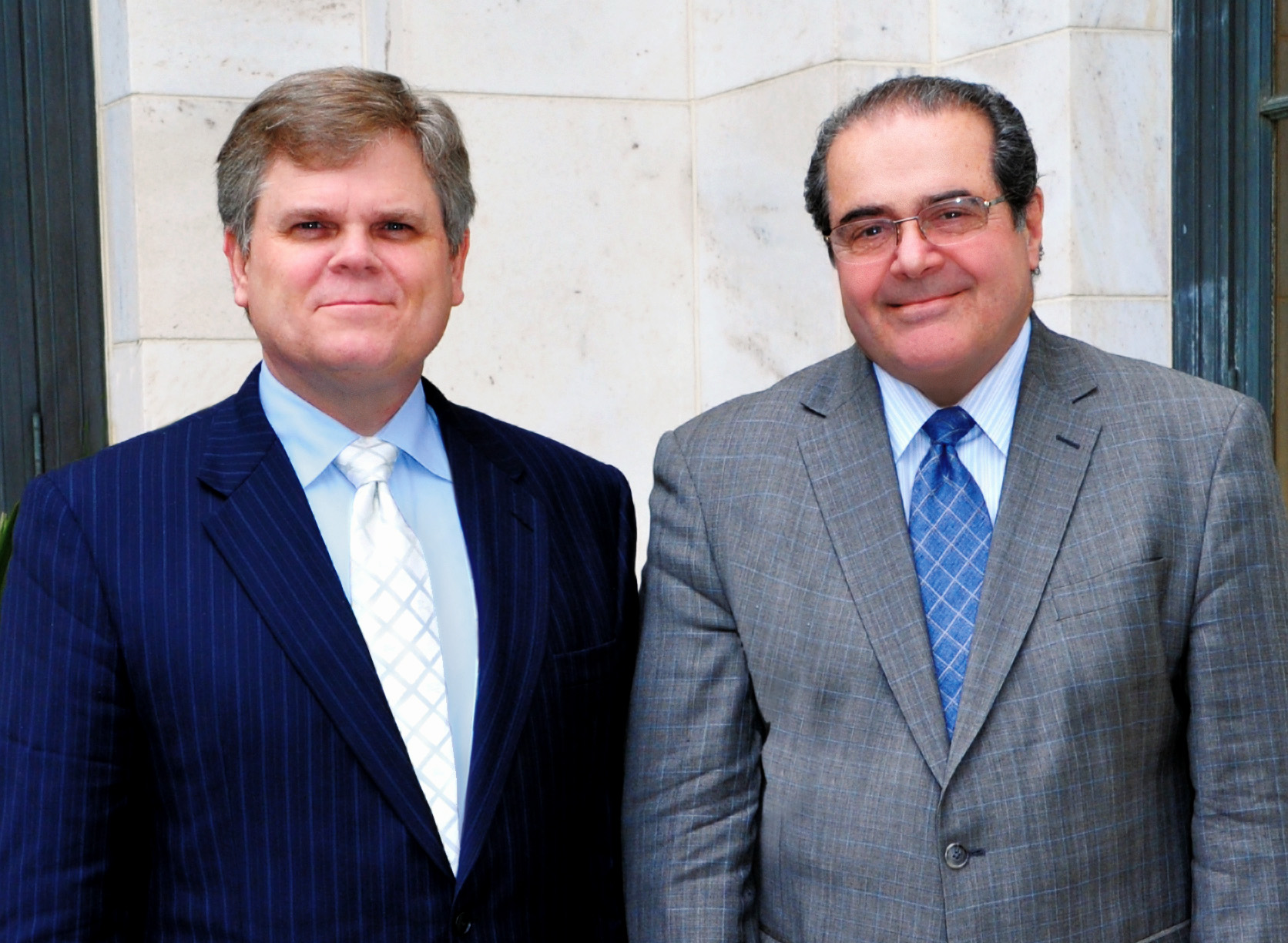 I found it slightly discouraging that he co-authored two books with the late Justice Scalia. But was encouraged when looking at the dedications to Garner’s Modern English Usage on Amazon that Scalia was not among the dedicatees described as “my late friends and mentors, all of whom I dearly miss.” David Foster Wallace was. My question about Garner’s take on the effect of the internet on language was quickly answered. In his preface to the new book, he has says he has used Google Ngrams to determine usage of words for the last 300 years. This is so cool!

I have seen these graphs and even played with them a bit, but not thought about their implication for lexicographers. Brilliant stuff. I can’t wait to look at the book. I will probably have to buy it and the Wallace interview.

My morning was interrupted from its usual pattern by this trip down the rabbit hole.

3 thoughts on “down the rabbit hole”