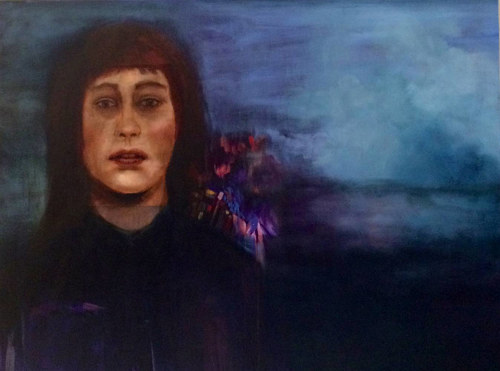 I was in a bit of haze much of yesterday. Some of it was the usual post-Sunday fatigue. Some of it was having a church meeting at the end of the day sort of hanging over me. I tricked myself into getting some organ practice in by going to church and pulling some French Classical and Early North German Baroque scores to read through. At first I tried to get myself interested by pulling down numerous scores from the web. These consisted of composers that Bach knew and was influenced by. But when I thought of how clunky it is to read music on my tablet for a couple of hours I decided to look for some real scores to use.

This book was sitting in my files. I have great respect for the editor having met her and done a little study with her as a guest artist at Wayne State in the 80s. I love these Annotated Performer’s Editions and plan to buy more. Yesterday I played entirely through this book and enjoyed it immensely. I’m hoping to perform a couple of charming movements from it on my new Pasi at some point. This “Récit de Nazrd” is one I especially like. This player does a good job with it.

Then I turned to Georg Böhm.

I played through the first three Praeludia. I learned the C major years ago from Ray Ferguson and played from my new edition pictured above as a postlude last year.  Great music.

After this I came home and delayed my martini due to the impending Worship Commission meeting. I had something to eat. I tried to watch the News Hour with Eileen but finally got so upset by the way Trumpcare was being defended that I gathered some piano music together and went to church to practice piano until the meeting. 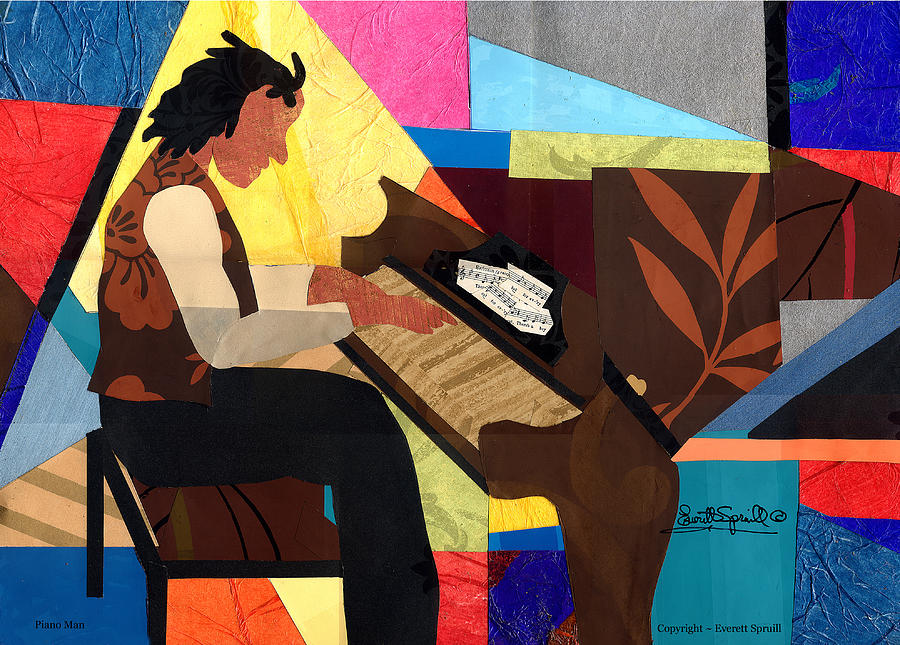 Again I turned to music I love to distract myself.

This time it was a couple etudes by Phillip Glass and the entire Italian Concerto by Bach. It worked. 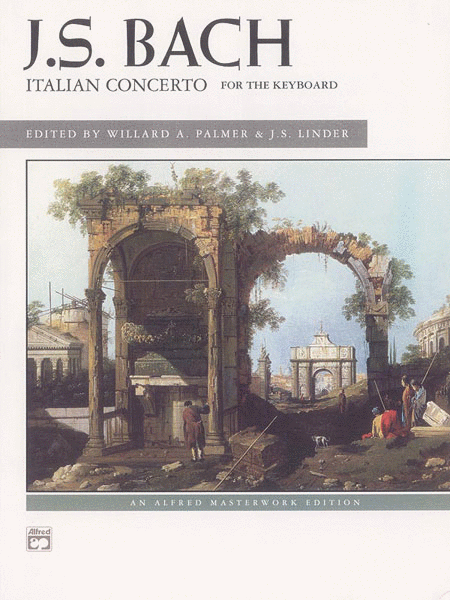 When it was time for the meeting I was refreshed.

And I gently dread these meetings beforehand but actually enjoy them once I’m there.