Eileen and I were pretty stunned yesterday when we learned that my surgery had removed all of my cancer. We were both braced for bad news and determined to meet it head on with resolve. When we didn’t need our resolve and were confronted with good news, we both were a bit disoriented. 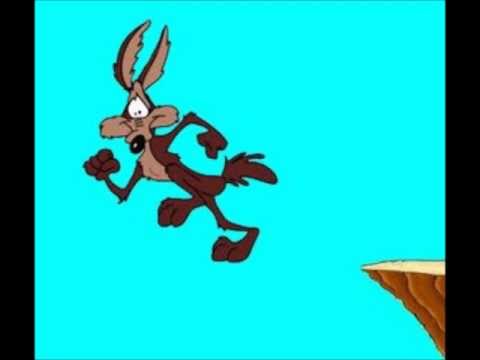 My own disorientation has not really dissipated as of today. 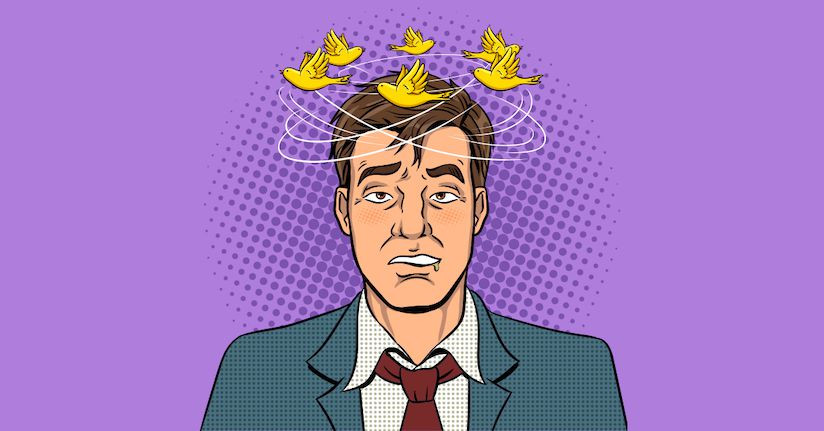 I was very spacey at last night’s choir rehearsal. The choir was very supportive and happy for Eileen and me about the cancer news. It was also my first rehearsal with my new glasses. They seem to be working well so far. I am probably going to get in the habit of having either my tv/driving glasses on or my glasses for reading and choir directing on most of the time.

The drummers arrived and did a good job on the two pieces I have asked them to play on.

One of the choir member’s wife dropped by with a congratulatory cake for us to snack on after rehearsal.

I am experiencing the usual Thursday exhaustion today but I am still getting used to the idea that I don’t have a cloud hanging over me like I thought I would.

Here’s a fun face from LikeWars: in the last month and a half before the 2016 election, the people at the following link “Twitter concluded that Russian-generated propaganda had been delivered to users 454.7 million times.” They go on to say that these numbers are probably too low since they were only looking at one part of the market.

This is the article cited backing this claim. The whole website looks interesting as does this one I found looking up some of the citations in LikeWars:

I have work I could do but I’m too tired and lazy at this point (also disoriented).

But life is good that’s for sure.

Now I’m looking at a stronger possibility of having a bit more life to live. I’m certainly for that.

One thought on “disoriented by good news”