Shirley Turkle is helping me understand some behavior that troubles me both online and in real life.

Generally I often find that people I talk to are not familiar with many things that are at the center of my life: certain writers and composers, concepts, and the like.

I remember as a much younger man realizing that not everyone was interested in the fact that Chopin was so fastidious he rarely removed his kid gloves. Now I have a better idea how many people are interested in stuff I am: my few remaining companions and probably some of you who take the time read my daily ramblings occasionally. But since I have become active on Facebooger I see more online bad behavior like name calling, ridiculing others, using words inaccurately, and what we used to call “flaming.” 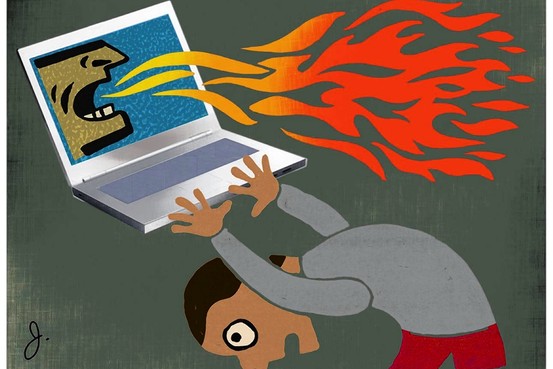 I just checked and I have 417 “friends” on Facebooger. I use this social interface in very many ways. One important way for me is to connect to my family both close family members and extended ones.

This means I have about 350 other connections on Facebooger. There are 78 people that I have invited to be members of the Grace Music Ministry page.

Several of these are Jenkins people as well. I try to add any member of Grace Church on Facebooger to this group if they accept both my “friend” request and the invitation to be part of this group.

But I use “Facebooger” as a way to connect to other kinds of stuff as well. Like order valium online thailand everybody else I connect to several layers of friends I have had over the years at college and in other contexts. This is nice. These conversation feeds often remind me of “comments” on news sites. Here again I read more than I contribute.

Turkle describes for me a social world of young people where social media connections, especially via their smart phones are replacing face-to-face encounters and damaging their socialization as people. 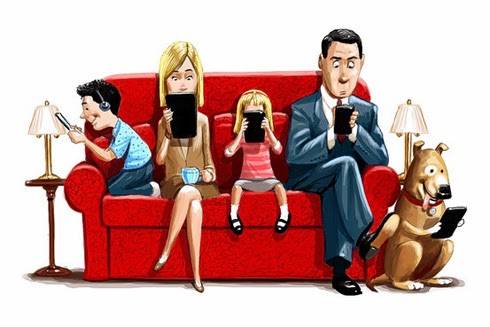 Here’s a passage that struck me:
“We have learned that people who would never allow themselves to be bullies in person feel free to be aggressive and vulgar online. The presence of a face and a voice reminds us that we are talking to a person. Rules of civility usually apply. But when we communicate on screens , we experience a kind of disinhibition. Research tells us that social media decrease self-control just as they cause a momentary spike in self-confidence. This means that online we are tempted to behave in ways that part of us knows will hurt others, but we seem to stop caring.” p. 166 of Turkle’s Reclaiming Conversation, emphasis added

This explains some of the online behavior that I have found perplexing in my extended family, friends and strangers. People are just people, of course. And in my experience, bad behavior doesn’t happen too often in my groups. But Turkle is asking how the new tech is changing (has changed?) us. And I wonder if people’s insensitivity and recalcitrance online is partly caused by this.

I like the fact that she is coming from the point of view of a sociologist and licensed clinical psychologist. The way she observes and analyzes behavior helps me.