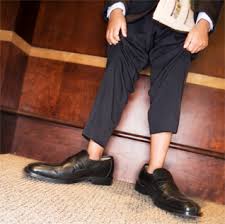 After church yesterday as I was turning off the organ and taking off my organ shoes, a young man complimented me on the music of the service. I can’t remember exactly what he said but I was left with the impression that he thought the whole thing hung together well and was well executed.

I think about the idea that music is a dance between many people: listener, composer, performer, and many others we sometimes forget including the person who cleaned the room and the makers and maintainers of the instruments themselves and so on in an unending web.

When I am performing as I was yesterday a piece which I think of as a solid example of beauty and art and not twenty feet away a person is seated and talking loudly (and probably embarrassing) the people just behind him I try not to be distracted and stay in the moment of doing. But of course part of me noticed. I also noticed people noticing the situation. Through my own concentration (and the beauty Mendelssohn left us) I try to lead both myself and interested listeners deeper into the entire moment which will include not only the distraction of the oblivious loud talker but the dance of the music. Before leaving for church I looked up the churches of some of the musicians who led Saturday night’s concert. Johannes Müller-Stosch, the conductor, mentioned his own church when discussing orchestration and the necessity of sometimes using and sometimes omitting instruments . At least that’s what I think he discussing in the mid-concert conversation with the audience in which he answering questions texted in.

I mostly remember him describing talking to the violist between the halves of the concert.  He didn’t mention it, but she had just executed a breathtakingly beautiful solo in the Poulenc in the first half. He said that they had been discussing the repertoire possibilities for viola and he recalled that when at his own church he had scheduled the Mozart Requiem he had to tell the interested violists there was no viola part.

His own church? I thought it would have to be Grand Rapids because I couldn’t conceive of it being in Holland where he conducts the orchestra.

A little googling revealed that he somehow is the music director of St. Luke’s Episcopal Church, Long Beach California.

I asked a friend, another violist in the orchestra who sings in my choir, about this. She said that he had not returned Saturday night to California but instead had taken that Sunday off but did regular commute.

I looked for music composed by Johannes Müller-Stosch since in the materials for the concert it mentioned he was an organist and had composed music for organ.

On Spotify all I could find was “Serenity” a recording he had made with a violinist. 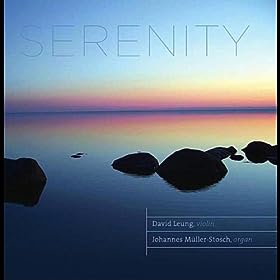 The music I clicked on was identifiable not his compositions. In fact one of the pieces was the Mendelssohn movement I performed at church yesterday. Coincidence!

Glancing at the web site of the church, it’s not obvious what kind of theology they espouse. They do seem within the larger conversation of the American Episcopal church.

Not so with the organist, Huw Lewis,  from Saturday night. He also commutes from Holland to his church which is St. John’s Episcopal Detroit.

This church is known as a reactionary island that clings to the old ways of the American Episcopal church. 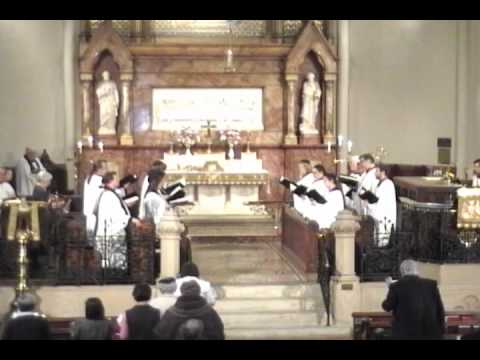 In fact, on the front page of their web site (above), they make it clear that by continuing to use the Episcopalian prayer book of 1828, they are upholding a “450+ year tradition of Anglican Prayer Book theology, language, and form, we know that our worship is formed by ‘right doctrine’ that has been inspired by Scripture, and has been sanctified over the centuries by the prayerful use of the faithful.”

I wonder if they still sing the Gloria after communion (as I remember doing in the 1928 service),use some of the nonsensical prayers that were corrected in the 1979 and have the priest keep his back to the congregation as he does Eucharist? It would be easy to correct these things and continue using the old book.

Easier still to use the current book.

Anyway, the young man who complimented me and the prayer at the church where I serve reminded me of the wide variety of how people pray and do music in one denomination. I’m glad I get to work where I do. 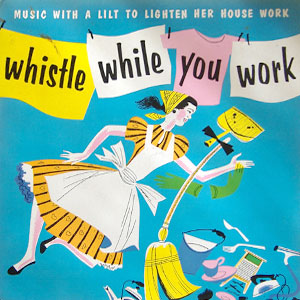 The Mainstream Media’s Trivial Pursuit of Campaign 2012 | The Nation

Eric Alterman takes the Media to task for doing such a poor job. I admire this man quite a bit and think he is a clear thinker. Be warned, he’s a liberal.

An Opinion to Consider Before You Vote – NYTimes.com

Citizens have three duties, he said: to pay their taxes, serve on juries and vote.

Margaret Sullivan and others continue to maintain the concept of the separation between editorial policies and reporting.

The Dead Have Something to Tell You – NYTimes.com

Carpe the diem before it carpes you.

The Price of a Black President – NYTimes.com

“…[H]aving any politician as a role model is incompatible with accountability, the central tenet of representative democracy. By definition, role models are placed on pedestals and emulated, not criticized or held accountable.”