Walked into the kitchen this morning to find standing water on the floor.

Bah. It looks like the ice maker in the fridge went a bit nuts. I do remember Eileen noting that the sound from the fridge was a bit different last night. Oops.  Hard to get too upset when people are dying in Haiti right now.  My Mom made an online donation in Eileen’s and my name. [Link to Heiffer International Haiti donation page]

This morning I play a funeral. I went over to practice organ last evening, and there seemed to be mourners fussing about with stuff. One of them looked at me like “who the hell are you?” I get that a lot here in Holland. I ignored him and went about my business.

I have discovered that I have a bit more energy during the day when I don’t treadmill first thing. Especially days where I have to perform or a lot to do. So I’m skipping treadmilling right now.

I have a lovely Durufle organ piece ready for Sunday and am planning to use it for the funeral as well.

While I was rehearsing this week a passing parishioner remarked at how beautiful it was. It’s his Prelude on the Introit for Epiphany. I found it in a recently purchased anthology. It seems to be a stand-alone opus. I have copies of most of his works. I find them tricky. I have been studying his Prelude and Fugue on the name of Jean Alain. Toward the end of the prelude he quotes Alain’s Litanies Theme.

Alain was a brilliant composer who died young. He is a favorite of the AGO crowd. I like him too but haven’t broken down and learned any of his small output for organ. I read through a few pages yesterday.

Speaking of reading through music, I have been playing through Czerny’s keyboard reduction of Bach’s Art of Fugue (ignoring his expressive markings). Bach always seems to be a bit of sanity to me. 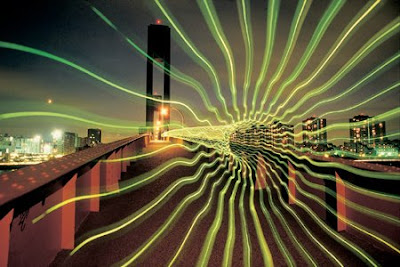 I did tasks all day yesterday: grocery store, banks, dropping off stuff at the local charity that has been sitting in my car for ages, doing the bills for both Eileen and me and my Mom, having a little conference with my Mom and her insurance nurse on the phone, two trips to the phone store to purchase a dam cell phone.

I do like what Hans Urlich Obrist, curator for the Serpentine Gallery in London says: “To link is beautiful, to delink divine.” 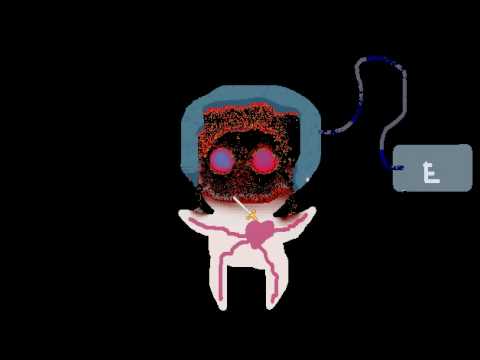 Actually he is quoting someone named Paul Chan. [link to Edge page for Obrist/Chan quote]

Obrist doesn’t answer his phone at home and keeps his cell phone turned off. I like that.

I had to buy a phone because I checked on my Tmobile contract yesterday and discovered it’s not up until April. I suspended service on my lost phone. They were going to charge me a $200 fee to break my contract early. So it was cheaper to just buy a stupid low end phone for $50. The stupid sim card costs 20 bucks, so instead of messing around online and ordering a phone, I just bought one over the counter at the local TMobile store. Did I mention I hate phones? 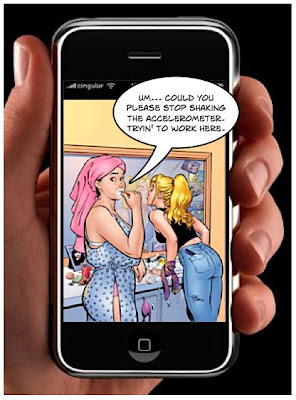 We ordered Eileen an honest to God mp3 player this week. This is left over Xmas promises from me. I couldn’t get her little Philips to talk to XP, so I gave up and ordered her one like my daughter Elizabeth has which seems to be a bit more flexible in its interface.

I hate the fact that I spent $350 on an MP3 player and it doesn’t just plug in to any computer. NOoooooo. you have to have the dam software. Stupid stupid stupid.

After Eileen and I watched the confusing movie, “The Draughtsman’s Contract” by Peter Greenway (I don’t know what I think about this movie except I did like parts of Nyman’s soundtrack), I read myself to sleep.

Actually I read until I got sleepy. J.G. Ballard’s “Miracle of Life” is not exactly a bedtime story. His memoirs of his youth in Shanghai are deeply disturbing. It is an odd mixture of insular “colonial” English life and the brutality of survival on the streets in Shanghai. Also, his relationship with his parents is very sad. Very good writing, however.

My brother surprised me this week by drop shipping me Tom Waits latest CD. What a guy.  Thank you, Mark (He doesn’t usually read this blog, but just in case).  I listened through the live takes and enjoyed them quite a bit. But yesterday I put the accompanying CD of Waits telling stories in my car’s CD player to listen to while I was driving around doing tasks. Oh. Now I see why Mark enjoyed this so much. Waits rambling is marvelous.  Recommended.