I have been intellectually hungry for some reading material that has substance. I just happened to notice a book sitting in a stack upstairs. 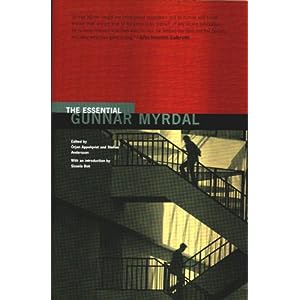 I vaguely remembered ordering The Essential Gunmar Myrdal for a reason and then not getting around to reading it. I picked it up and underneath was another Myrdal book, Volume one of his An American Dilemma. I left it there and only took the first book to peruse. I read a bit in it yesterday and this morning. Myrdal was born in 1898 in Sweden. That makes him in my grandparents generation. He was apparently an international thinker and made astute critiques of injustice in the world and did work on American racism and poverty.

In 1954, he wrote “What we need today is a courage of desperation, which all the time seeks and exposes the cold and full truth, and which is strong enough serious reverses and long retreats. That is the courage that will urge us to fight on, against all odds, for the better world we want and can create.” One of his myriad concerns was “the establishment of full employment and social equality as political goals.”

As I read Myrdal I realize that we in America have lost sight of our ideals as a democracy. The idea that full employment is a radical notion is troubling. Myrdal was interested in humans realizing their potential. This means an unemployed person is not only a hurting person, but also a waste of resources for the society at large.

We live in a culture inundated by the extreme noise of celebrity and superficial reduction of human ideas and concepts into slogans and sound bytes. 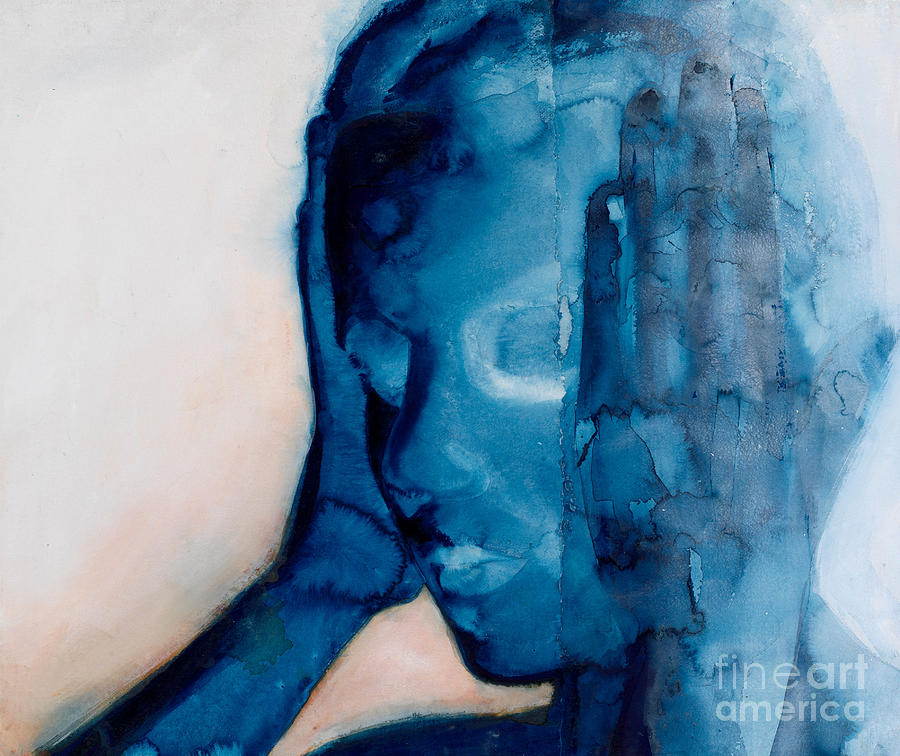 Jefferson’s notion of educate the people and they will govern themselves is ebbing fast. So many of us reach adulthood with so little ability to reason and background of real information.  This is as true of those who pass through (and often remain in) our education system as those who haven’t. In Frank Bruni’s recent New York Times column, “Scarier than Ebola,” we can find startling evidence of the lack of educated citizens.

Both The Hollywood Reporter and Time magazine recently published accounts of anti-vaccine madness among supposedly educated, affluent Americans in particular. According to the story in The Hollywood Reporter, by Gary Baum, the parents of 57 percent of the children at a Beverly Hills preschool and of 68 percent at one in Santa Monica had filed personal-belief exemptions from having their kids vaccinated. 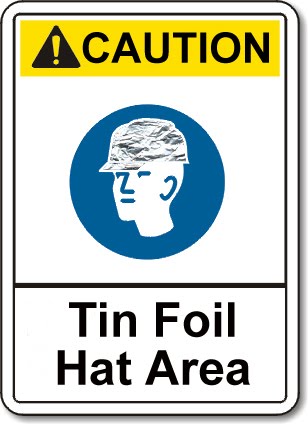 These people can vote.

And daily I am startled by evidence of the lack of awareness of educated well meaning people. A good example is the turning away from reasoned evidence that people who are poor in the USA, people of color especially, are caught in a web of circumstance that would probably produce poverty no matter what. Intellectuals in the last decades (Charles Murray and others) have attempted to say that the “culture” played a determining role. By “culture” they inevitably mean inherent characteristics either implied or made explicit. (can you say “Racism”?).

I searched in my online bookmark service (Diigo) to see if I could find how I ran across Myrdal. I came up with two links.

This 2011 article is about the “culture” stuff I was just talking about. I haven’t finished reading it yet. Haven’t even run across mention of Myrdal, but I’m sure it’s in there since it came up under a search for his name.

Disarmament, Technology and the Growth in Violence

This is the speech given by Myrdal’s wife Alva on receiving the Nobel Peace Prize in 1982. They were life long colleagues in the same kinds of work. Alva insisted that Gunmar study economics at one point. In 1974, he received the Nobel Prize in Economic Science.

The ideas espoused by these two brave thinkers are much of what is missing in our public rhetoric and discussions in the USA.

My theory is that if we knew more and had been taught to think and reason more clearly, our entire society would benefit. The sanity of what these two talked about would not be so rare or radical.

“Resurrecting Smallpox? Easier Than You Think “

This has some amazing stuff in it. Aldeman, the author, talks about a machine he had in he 90s which could take a DNA series and replicate it into a real molecule. He contemplated making an HIV molecule since the series was online. Smallpox is also online. Wow!

In Britain, ‘Stupidity’ Defense Has a Drawback – NYTimes.com

Very funny. They won the court case, but were refused monetary compensation due to being stupid. Love it.

How First Americans could help Democrats get elected next month.