Forgetting that yesterday was supposed to be sort of a day off after Sunday, I filled up my newly emptied Monday with lots of activity.

I spent my personal music allowance by ordering music by Nico Muhly, Rachel Lauren, James Woodman and Böhm. Today I will put in for reimbursement for this purchase and for the cost of my replacement jacks. This ordering business took up quite a bit of time. it was not helped by the fact that Sheetmusicplus.com insisted that I log in and when I did it erased my order my order of 12 titles. Sheesh. 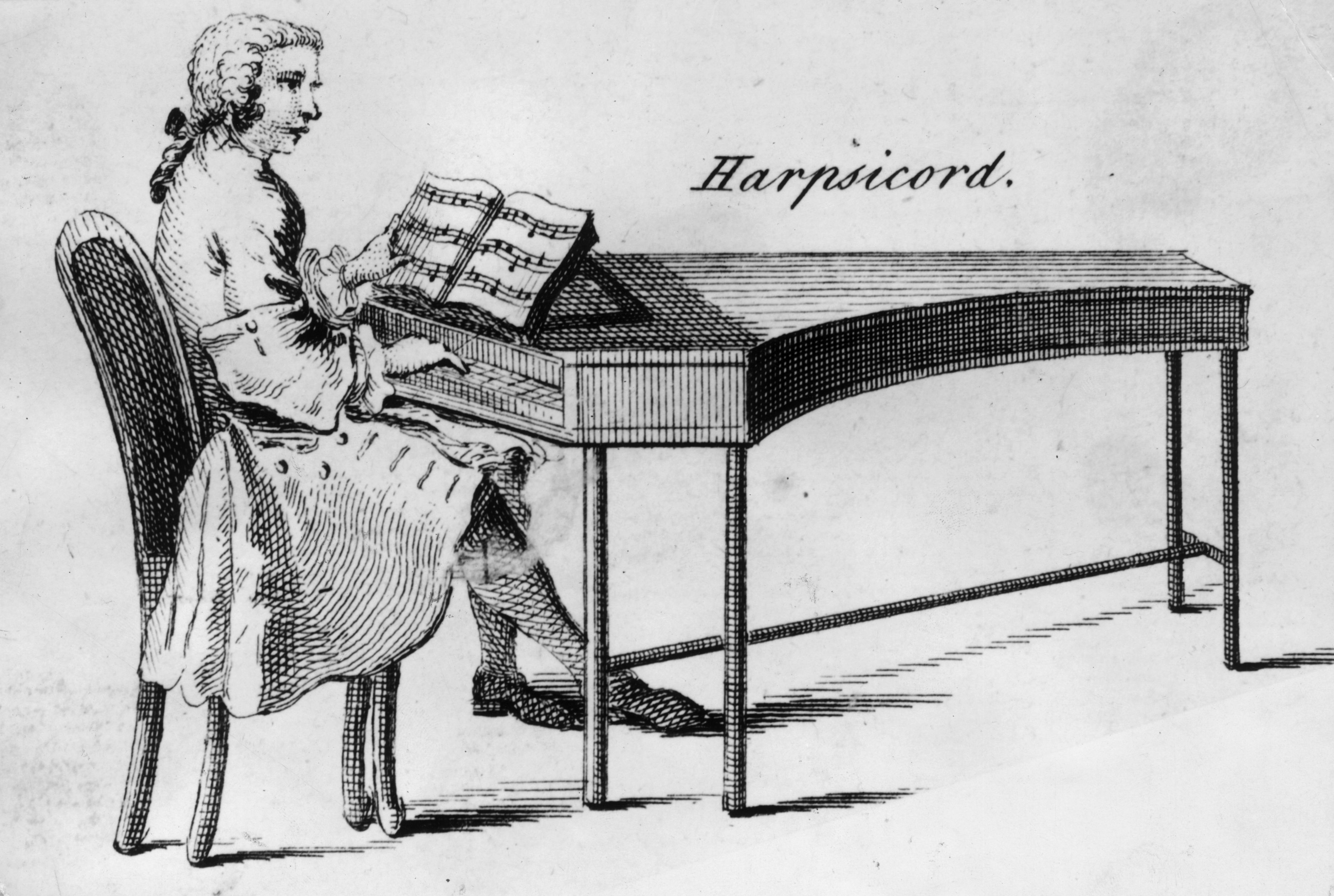 Then Eileen and I began work on the harpsichord. The first thing that happened was our used drill failed. We decided to go to the hardware and purchase a drill and a tool to cut the jacks to size.

Not only did we need a drill to fit the bit for the sander thingo, we also had decided we needed to move a nut pin a bit to the right to free up the string better from one jack. This involved a very tiny bit so we needed the drill to do both. Fortunately the man at Ace Hardware was very helpful and recommended the drill above. It was only $35 but works excellently. We moved the nut pin.

As per the instructions that came with the refurbishing kit, we glued a toothpick in the old hole. You can see that these three pins are now more evenly distant from each other. God knows why they middle pin was so far off.

We splurged and spent $22 on an instrument that will do the trick for cutting the jacks (above). We then proceeded to cut the end jacks pictured below on either side.

This was a long and tricky process involving sanding one jack too short (again!!!). I now have only one extra jack. Eileen was invaluable in this process. She suggested we use her cutting board to line up the jacks. This morning I got up and laid then out.

Eileen is more confident than I about proceeding now. I was very discouraged at how tricky it was just to get the jack to the approximate length so that the plectrum is just below the string. The next step will be to cut the other jacks to draw a line across the jacks and cut them to the approximate length, number them, and then begin to put the old tongues in them. Before ordering music, I went through a few months of AGO magazines looking for music to buy. In the September issue I ran across this little article.

Rhonda had told me she was going to do this, but I don’t always read the magazines carefully (or frankly open them up), so I was surprised to see this. Pretty cool.

Joy is the organist who preceded me at Grace. She died not long after this picture was taken. Good job, Rhonda! 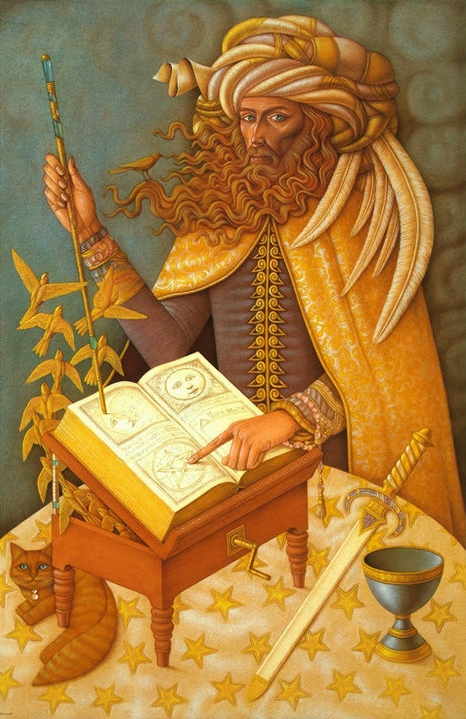 I also spent a good deal of time picking out anthems yesterday. I added a second anthem for this Sunday which will be Lessons and Carols. Then I looked at the anthems that St. James Press had put together specifically for the two Sundays after Christmas. I asked the choir last Wednesday if anyone would be interested in singing these Sundays. I got enough hands to proceed. St. James Press has designed very easy and highly lectionary related anthems. I pulled them down and plan to hand out at least one of them tomorrow night. 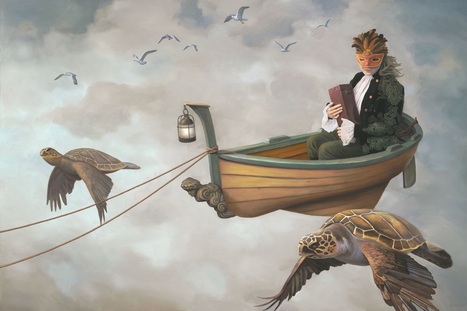