I’m hoping today will be a sort of day off for me. I managed to get string parts together yesterday for my afternoon rehearsal. I also went to the dentist and mistakenly answered that my insurance hadn’t change. 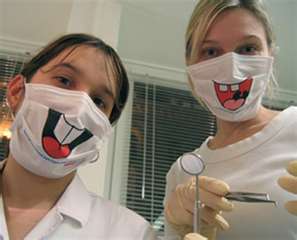 I guess since my old insurance lapsed they charged me the full amount for the cleaning ($129). Eileen told me I was wrong. i should have told them I had new insurance (I guess I do… Eileen is handling all this stuff for us… I think we split our insurance into two policies, one for her and one for me to expedite it). Plus I should have shown them my medicare card. Sheesh.

I went back to the dentist office later in the day to rectify this. But I arrived minutes after they had closed for the day. Ah well. I met with my boss for the first time in a couple of weeks, although we have been communicating via email. She was okay with the way I had the choir set up in the basement for Sunday so that’s good. She thanked me for all the work i did during the post holiday season. I shepherded the bulletin for Jan 1.

I was able to report to her that the choir was shaping up to be helpful in the basement. They reacted well to being asked to stand and sit in unison, something we haven’t done in the back of the church since most eyes are pointed away from us. They also seemed to react well to my plan for the next season which is to intersperse easier anthems with good solid 16th century choral pieces and Bach chorales.

As I mentioned here before the 16th century choral pieces are being suggested to me by a collection purchased by a chorister at the thrift store. Since I am planning on singing selections from this book throughout the rest of the season, this year has shaped up to be a thrift store season. We did Christmas from an Oxford Carol collection I managed to purchase at a reduced price of fifty cents a book (from about $20 new). And now I’m drawing on another thrift store collection to find cool 4 part anthems online.

Besides going through music for Sunday with my trio, I managed to do some lovely Mozart with Amy the violinist and some incredible Frescobaldi with Dawn the cellist. Unfortunately, our trio time together was completely taken up by the music for Sunday. Having a violinist and cellist with the skills these two have will certainly dress up praying in the basement.

Work on the church begins next week. My boss told me my marimba could live in the choir room. The drums can go to the basement. And there is a shelf of music that I can wheel out of the area. She said i could wait until next week to move stuff as they wouldn’t actually be in the way at first. Thank goodness, I desperately need a day off. I’m hoping today will be that day. 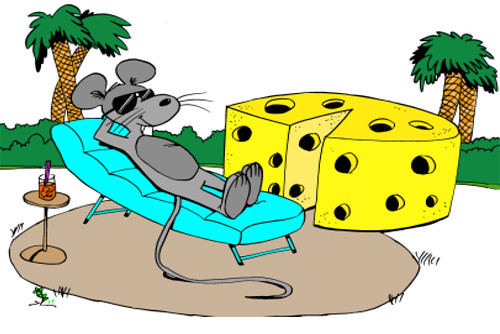 Some back story to the video I embedded recently.

I didn’t know that Berger had done anything but nonfiction. I will have to check out his fiction as I have learned from essays.

Something About This Russia Story Stinks – Rolling Stone

This essay was bouncing around between my brother Mark and my cousin Jerry. It reflects a question I keep asking which is where is the proof that Russians actually hacked the DNC. Even though there continues to be officials in the US government saying this, it seems like the public proof is very thin. Unfortunately this is very reminiscent of the Weapons of Mass Destruction in Iran that did not exist.