I’m hoping today will be more of a day off than I have had this week. 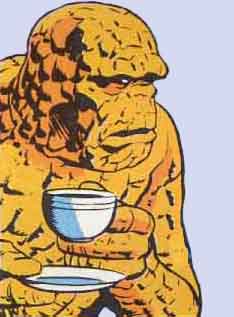 Yesterday culminated in a rehearsal with my piano trio for Sunday. We also read my new trio. It was fun and interesting to hear it played with real instruments. I think the players are up for a public performance a week from Sunday. I need to edit the score some more to reflect what I learned yesterday. After that I will post the score in my “free mostly original sheet music” section here.

So today is Donald Trump’s inauguration. I read some more in Strangers in Their Own Land by Hochschild. It’s hard not to think that the misinformation in Trump’s campaign was critical to his election. I note over and over again that people who  support him cite odd reasons peppered with false facts about  health care, immigration, poverty, you name it.

It does seem difficult to me to stay informed if you rely on TV and an uncritical use of the internet.

From Headline to Photograph, a Fake News Masterpiece – The New York Times

I just went and looked up this article that I read yesterday. I find it appalling that there is just economic incentive for fraud to be committed in this way. 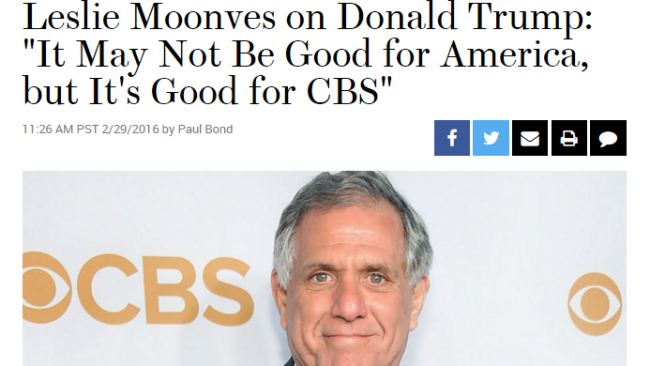 It completely demeans the idea of educating the people and they will govern themselves. Then there’s this tempest in a teapot.

I read an article about this this morning. I love American music and the eclecticism it represents in my mind. However, the discussions are on a par with fake news as far as I’m concerned. No context and of course no mention of classical music that I have found so far. NPR probably has the best thing I could find on the music at today’s Inauguration.

For The Inauguration, Trump’s Music Picks Look A Lot Like Richard Nixon’s : The Record : NPR

This has some good historical notes.