I decided to exercise before work today. I was judging from yesterday, that this should not be a problem for me as far depleting energy needed for church and it wasn’t.

I was inspired by pictures of Bill Clinton “jogging.” I didn’t know you could run like that. I pictured running as something that was so strenuous it would kill me.  I don’t exactly run vigorously. It’s much more like a trot, but it does seem to be more active than walking on the treadmill for 45 minutes, so the desired effect is possibly achieved.

I’ve mentioned these 15 plays that were in a New York Times Style magazine a while ago. Last night Eileen and I watched a couple. They are fun. The characters in “Presidential” are Jared and Ivanka. They are discussing which of them should run for President in 2024. Here’s a link to both the video and the script.

The other video we watched was of Terrence McNally’s “Muses of Fire.”

Terrence McNally, the author, wrote himself into the play. 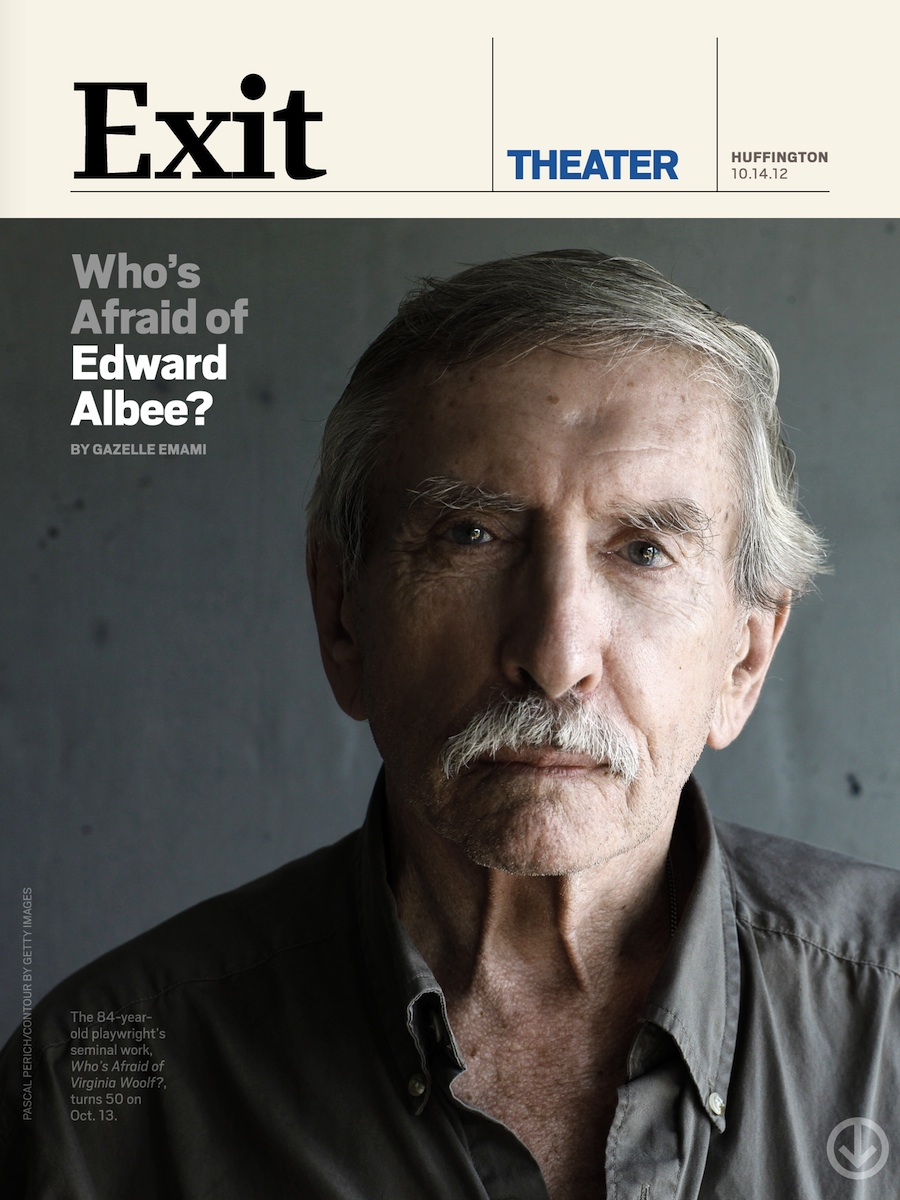 McNally wrote his dead lover, Edward Albee, in as well. 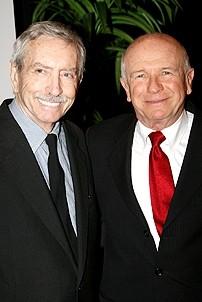 Here’s a link to an NYT interview by McNally. that accompanied the play. I like these actors in the McNally piece as well as the writers they portray.

I started writing this  blog post before church. It’s now about 2:30 on Sunday afternoon and I’m building up energy to go back and practice.

The choir did a bang up job today. They sang Ellington’s “Come Sunday” beautifully and the soloist, Elizabeth Brubraker, did a wonderful job. I used the tune in the improvised piano prelude and that came off well.

My May recital is two weeks from today. My Bach is in pretty good shape but it needs daily maintenance. This week I plan to pull this recital together. All the players have consented to their part. Now I have to get some stuff in their hands. It’s all pretty easy music for the most part.

Speaking of the Bach, I love the fact that the manuscript which is our source for this piece is sitting online where anyone can view it (link to the pdf).  The handwriting is of Johannes Ringk who owned the manuscript. It is possible that he copied it from a manuscript in the possession of Kellner who was a pupil of Bach.

I dug it up to answer some questions I had about it.

Now before I go, a few fun video embeds (since I couldn’t figure out to embed the NYT’s videos mentioned above).

Ever since hearing the Russian Rennaissance perform, I have been thinking about the way they did Prokofiev’s Piano Toccata, Opus. 11. But these guys are closer to the way the Russian Renaissance did it.

And just for fun, I have embedded this to begin at their interpretation of Ellington’s “Caravan