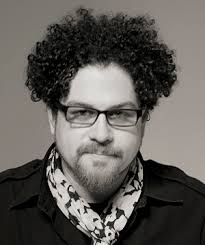 I started my morning listening to music. Not too loud so as not to disturb my lovely wife.  I read about David T. Little (pictured above) in my new New Yorker yesterday. “Little began his musical life as a punk drummer, then earned a doctorate from Princeton..” I read in the Critics Notebook.  Hmm. Interesting. Then this sentence: “Most young composers put the influences of rock. post-minimalism, and Benjamin Britten into a cocktail shaker and hope for the best; Little channels them into a seamless flow that fosters cohesion and expressive impact.”

At that point I decided I would like to hear something he wrote.

This morning I “Spotified” him and found a CD which came up when I searched his name called “Outerborough. 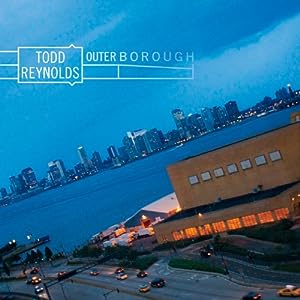 Although there seems to be just one of his compositions on it (“and the sky was still there”). I’m just playing the whole album and am enjoying it quite a bit. Haven’t gotten to Little’s piece yet. The album is attributed to Tod Reynolds. I found more on Amazon: 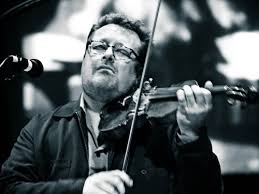 Todd Reynolds is one of the founding fathers of the hybrid musician movement. Creating acoustic-electronica in real-time with only his 17th-century violin and a 21st-century laptop onstage, his sound mixes borrowed and home-brewed, avant and pop, jazz and classical. ‘A daredevil musician’ (The New Yorker) his evolution is marked by long-time associations with Steve Reich, Meredith Monk, Bang on a Can, and ETHEL, the string quartet he co-founded in 1999.Now, comes his first solo album, ‘Outerborough’, a 2CD set that reveals him as both a composer and as one of the most sought-after interpreters of contemporary music.

Despite the purple prose above I think it’s pretty cool that he uses original 17th century instruments  and laptops at the same time. Plus a lot of the music is attractive to me. So far. 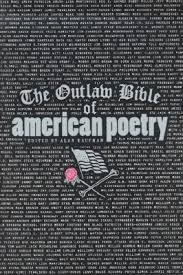 I have been including reading poets in The Outlaw Bible of American Poetry in my morning poetry reading. The quality is very uneven so I’m sort of skipping around in it. The last few days I have been reading Jack Micheline’s work and am enjoying it so much I interlibrary-loaned several of his volumes. 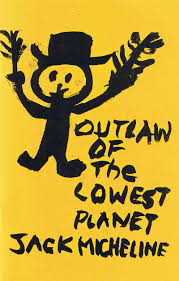 He was a Beat poet who found Beat poets too entranced by “media hustle” (according to his memorial web site bio).

His poems are kind of long to quote in a blog.

But I find nice lines in every one.

I’m finishing this up between my Thursday ballet classes. I seem to be holding up energy wise to the new schedule.

Some analysis of current cabinet members.