Hey cool. I am getting some comments on this blog. Thank you to Jeremy and Ray. I have to remind myself constantly that others (indeed anyone online)  can and do occasionally read this stuff. When I first started blogging (before the word was even in fashion… I thought of it as having my own web site), my idea was that it was an exciting way to exchange ideas and extend the conversation that I imagine already happening between books and people living and dead. 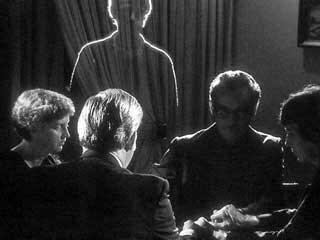 I was soon overtaken and passed by an immense wave of understanding of the web as a vehicle for commerce. Blogs are rated by hits so that they can be consider sources of wealth (note the term, Jeremy, heh). Unfortunately their worth is not necessarily the conversation and ongoing learning and exploration I envision. Silly fucking me, eh?

So when people join in the conversation it sometimes takes me by surprise, a bit like talking to an empty room and suddenly getting a response. Thank you.

I posted a link on Monday with little comment:

It seems that Jarrett couldn’t concentrate due to crowd noise and then lectured the offenders.

On the one hand, Jarrett is one of a handful of performers I truly admire. His career spans incredible Jazz, Classic and compositional accomplishments. His improvised concerts are recordings I treasure as well as his lovely compositions on the album Arbor Zena.

On the other hand, I think this kind of behavior in a performer is inexcusable.

The most plausible excuse was ignored by the author of this review. Jarrett had a complete nervous breakdown a few years ago. He is obviously a driven artist and drove himself right over a mental cliff. I wonder how this relates to his bad behavior.

But maybe this is just the ant eye view of the giant of genius. 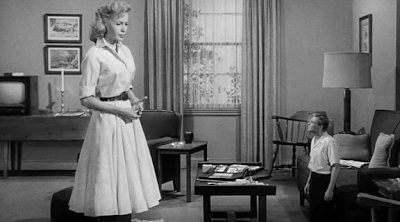 I see music as something that anyone can and probably would benefit from doing. It’s part of the human experience and privilege. I am thankful for people like Jarrett (and Bach and Arvo Part and many others) who extend the vistas of what is possible.

But I meet so many people who conversationally seem to be standing on the outside of the musical experience looking hungrily in, downplaying their own abilities to connect with the music either as intelligent listener or (godforbid) performer (i.e. usually singer… “I can’t sing” always draws me out at least a little to say that most if not all humans begin life in the stance of the wondering artist: dancer, drawer, singer. Later they largely lose touch with this part of themselves often as a result of a misunderstanding of a cruel comment or even a deliberate suppression by an adult.)

Since I am a performer who doesn’t have an convenient way (besides church) to connect easily with listeners, maybe it’s just sour grapes on the part of one vastly less talented and skilled than Jarrett, but I think he is out of line here.

I thought for a while I would be able to connect via recordings with listeners maybe even on this web site. But I learned enough about recording to understand that while technology has become economical enough to make a decent digital recording of my guitar or my voice, when I want to do more like record a piano or do a multi track mix of many trax I am probably out of my league until I gain the training and expertise. I have learned just enough about recording to realize it would absorb much of the energy I need for practicing and composing. So I have chosen to keep practicing and composing and put recording on the back burner.

I guess that’s the thoughts for today.