Well, Eileen is off to her breakfast with three other women from church. She has told me that sometimes the talk is negative about men. One member of the group especially is a bit of a downer. She claimed today that they might be able to talk about something else besides “men are scum.” Anyway, I think it’s good that Eileen has a social life although i told her that I wouldn’t have breakfast with this group since I don’t need more negativity in my life, being a church worker.

an intimate letter to a stranger

Today is the birthday of a writer named Pico Iyer. I learned about it on today’s Writer’s Almanac. I’ve never heard of this dude but I like the quote they used today:

“The less conscious one is of being ‘a writer,’ the better the writing. And though reading is the best school of writing, school is the worst place for reading. Writing should … be as spontaneous and urgent as a letter to a lover, or a message to a friend who has just lost a parent … and writing is, in the end, that oddest of anomalies: an intimate letter to a stranger.”

I sometimes feel like blogging is like that: intimate letters to strangers, even though most of my readers are family and friends. I finished reading Albert Murray’s interview in the new Paris Review. I was intrigued by the title the editors chose to put on it: “Art and Propaganda.”  I have interlibrary-loaned his memoir, but I’m more interested in his The Omni-Americans: New Perspectives on Black Experience and American Culture (1970). I was just poking around on Amazon and discovered a different subtitle: “Some Alternatives to the Folklore of White Supremacy.” Cool. I think I’ll go ahead and buy a used copy inexpensively online today. In the meantime here are some passages from the interview I highlighted.

“I’m constantly amazed at people—writers, spokesmen—who profess to love something but don’t love it enough to find about it.”

This reminds me of many academics I have rubbed shoulders with.

“I think that’s the nature of fine art—when it goes beyond the provincial, it becomes universal, and the elements are accessible to mankind at large.”

“I believe, after my good friend Kenneth Burke, that literature is equipment for living.”

I interlibrary loaned Burke’s Attitudes Towards History this morning.

“When the basic purpose of the literary statement is to promote some immediate value, some virtue, to counterstate some vice, to sell some program, then I think of it as propaganda. There’s no pure definition of propaganda because every statement has to do with values, but when the complexities of human motive, of human behavior, of human aspiration are oversimplified in the interest of a specific social or political remedy, then we’d call it propaganda. ” 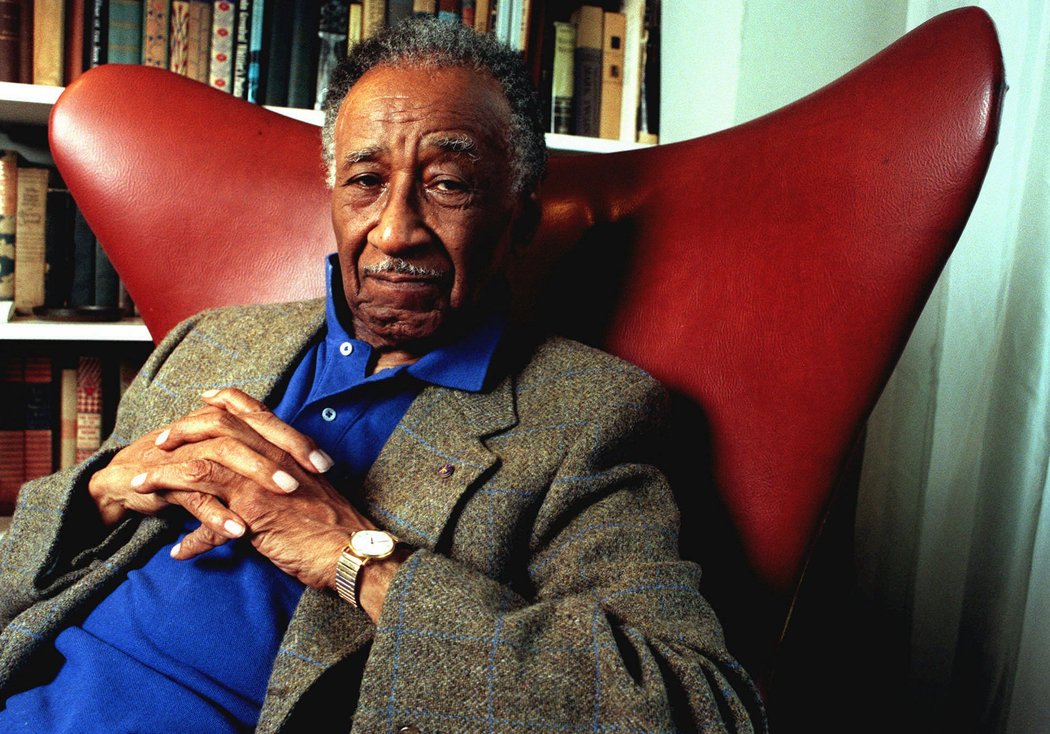 “I was raised in the context of epic heroism, and all the expectations of my childhood that were put on me by my elders were  those of the epic hero. Fortunately, since I was reading about epic heroes, fairy tales,and things like that, it all made sense to me. And no goddamned sociologist has ever been able to talk me out of it. I would have my sword and have it sharpened and have my resilience and have my courage. Anyone who tries to talk me out of courage and out of strength and out of skill is not my friend. ”

I love this shit!

An Anti-Consumer Agenda at the F.C.C. – The New York Times

Regulations to protect users on the internet are going away.

I didn’t know this was happening. I would gladly have signed. Glad to see so many names I recognize on this including my boss, Jen Adams, and friend, Rhonda Edgington.

My daughter put this link up on Feesburger. She and her husband lived in St. Louis while he attended Washing U there. Jones is running for mayor. This is an impressive article showing what public minded leadership looks like at a time this kind of courage is rare.

Trump, Socrates and the Laughter Effect – The New York Times

Letter to the editor alludes to the Aristophanes play I am reading in Greek.

William Melvin Kelley, Who Explored Race in Experimental Novels, Is Dead at 79 – The New York Times

I never heard of this guy. Another writer to put on the list.